Skip to content
Bollywood actress Kangana Ranaut Nowadays, more than films, they are in the news due to their rhetoric on social media. Kangana Ranaut did the same last August Twitter He started to handle the account himself which his team used to do earlier. However, in recent times, Twitter has deleted some ‘objectionable’ tweets of Kangana Ranaut citing violation of rules. Now Kangana has given a hint to leave Twitter and said that she will shift to the desi app Koo. 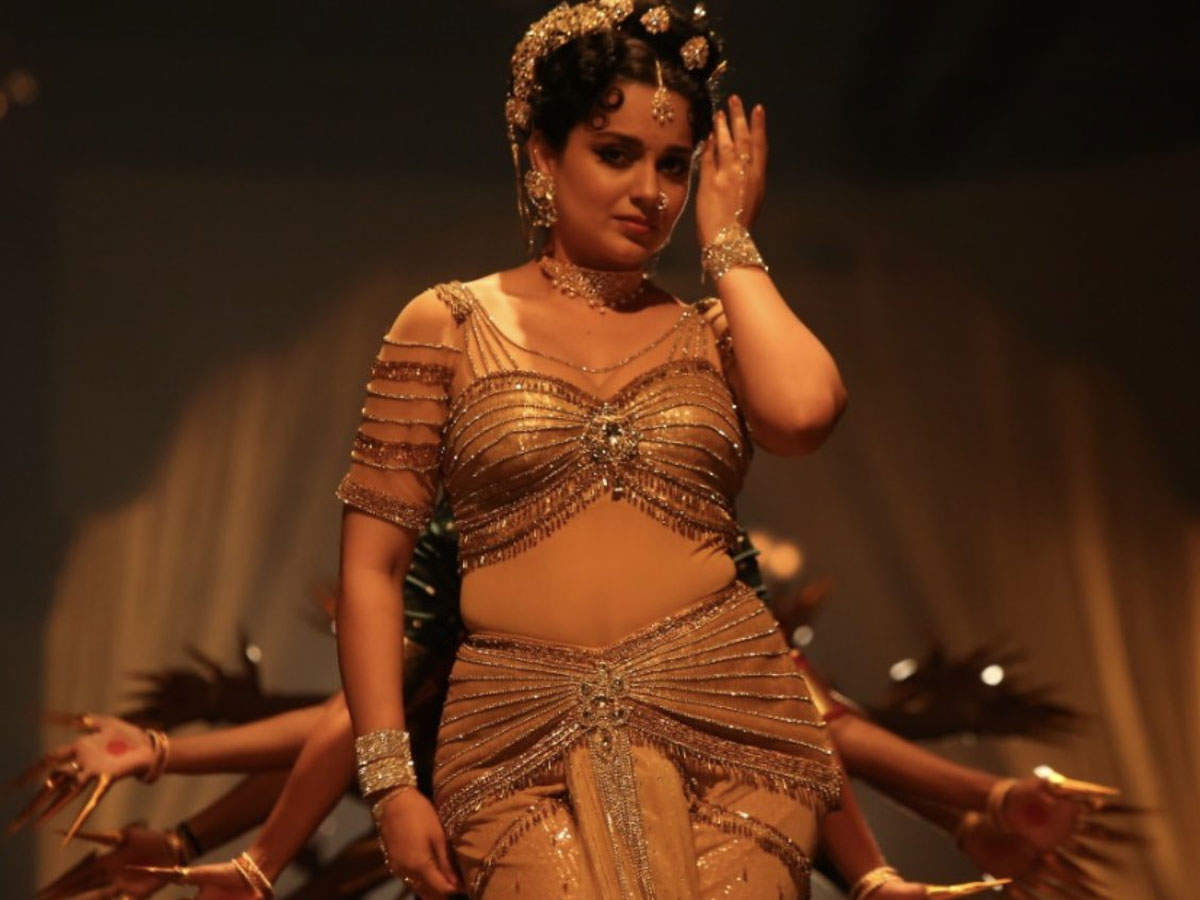 Kangana Ranaut told herself the most capable actress on this planet, trolls dug out old photos
People clash on Twitter, Kangana clashes with Twitter
People often troll each other on social media platforms and argue. But Kangana Ranaut is sitting here on Twitter. Kangana has shared a tweet of Twitter Safety in which Twitter has spoken about framing its rules as per Indian laws. In response, Kangana tagged Twitter CEO Jack Dorsey, writing, ‘Who made you Chief Justice? Many times you also form a gang and become the headmaster of the bully? Many times even without elected MPs in Parliament. Not only this, many times you pretend like the Prime Minister. Who are you? Some addicts want to control us Jack ‘

Kangna tweeted in favor of Koo
After this, Kangana wrote in the next tweet, favoring the native app Ku, ‘Your time is over Twitter, now Kuo App But it’s time to shift. I will share information about my account with everyone there. Very excited to use my country-made Koo app. Let me tell you that the day before, Union Minister Piyush Goyal also made an account on the Koo app and requested people to download and use it.

Kangana is constantly being trolled
Kangana Ranaut has also been trolling in recent times due to her statements. In a tweet, he compared cricketers to ‘Dhobi’s dog’ while replying to cricketers Rohit Sharma’s tweet. After this, Twitter had deleted this tweet of Kangana. A day before, Kangana in a tweet revealed herself to be the most capable actress on earth. While trolling that tweet, he questioned Oscar Winning Actress Meryl Streep and wrote about how many National Awards he has won. People have also made fun of Kangana on this matter.

Aditya Narayan arrives on dinner date with wife Shweta, said to Paparaji – Do not take photos, knowing the reason will make you laugh

Sanju’s health update: Sanjay Dutt’s special gift on the 10th birthday of his children, Iqra and Shaharan, issued a statement and said – I have come back after winning the battle

The new song of ‘Coolie number 1’ has come ‘Mirchi Lage To’, vigorous Sara and Varun’s hanging-shocks