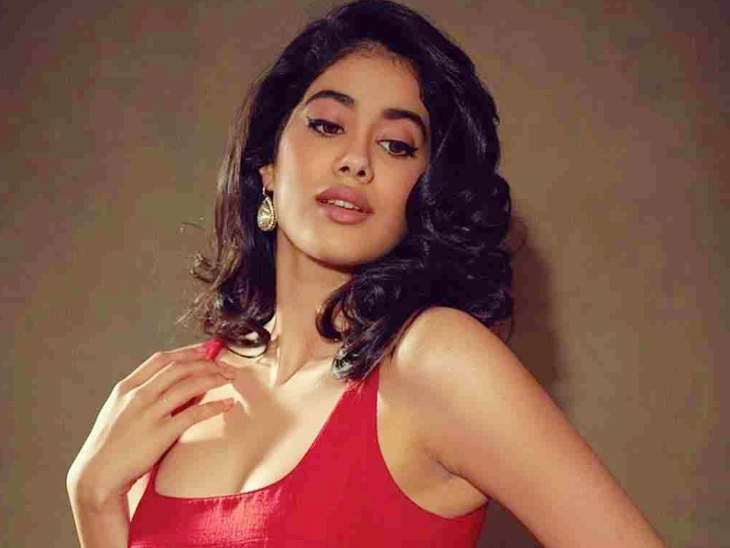 Boney Kapoor and late Sridevi’s daughter Janhvi Kapoor have bought a new house in Mumbai. According to reports, this house, bought for Rs 39 crore, is in the Vile Parle Scheme of Juhu, which is one of Mumbai’s most luxurious and highlife locales. With the purchase of this house, she has become the neighborhood of many celebrities like Amitabh Bachchan, Anil Kapoor, Ajay Devgan and Ekta Kapoor.

The house is spread over 4,144 square feet

According to GQ India report, this house of Janhvi Kapoor, spread over 4,144 sq ft, is located on the 14th, 15th and 16th floors of the building. Janhvi has registered this property on 10 December. For this, he has paid stamp duty of 78 lakh rupees. Janhvi is currently living in Lokhandwala with father Boney Kapoor and sister Khushi.

Janhvi Kapoor made her Bollywood debut opposite Ishaan Khattar from Shashank Khaitan-directed film Dhadak in 2018, which was a Hindi remake of the Marathi film Sairat. After this she has been seen in ‘Ghost Stories’ and ‘Gunjan Saxena: The Kargil Girl’ released on the OTT platform Netflix.

His upcoming films include ‘Roohi Afjana’ and ‘Dostana 2’. According to reports, she will also be seen in the Hindi remake of the Nayantara starrer Tamil film ‘Kolamavu Kokila’, which will soon start shooting in Punjab.

Kareena Kapoor, who became a mother, wrote an old share photo, when will I be able to wear jeans again?

Akshay Kumar and other big celebs are ready to make debut on OTT in 2021 | Like 2020 big stars, Akshay Kumar, Hrithik Roshan to Kapil Sharma will debut on OTT this year too

Dilip Kumar, wife of 98 years, Saira Banu told how she will celebrate the birthday of Tragedy King

Pankaj Tripathi, who used to wander from time to time in search of work, now pleads producer-director

Social media war: Kangana accuses Diljit of provoking farmers, asks- Who are you to decide patriot or traitor?