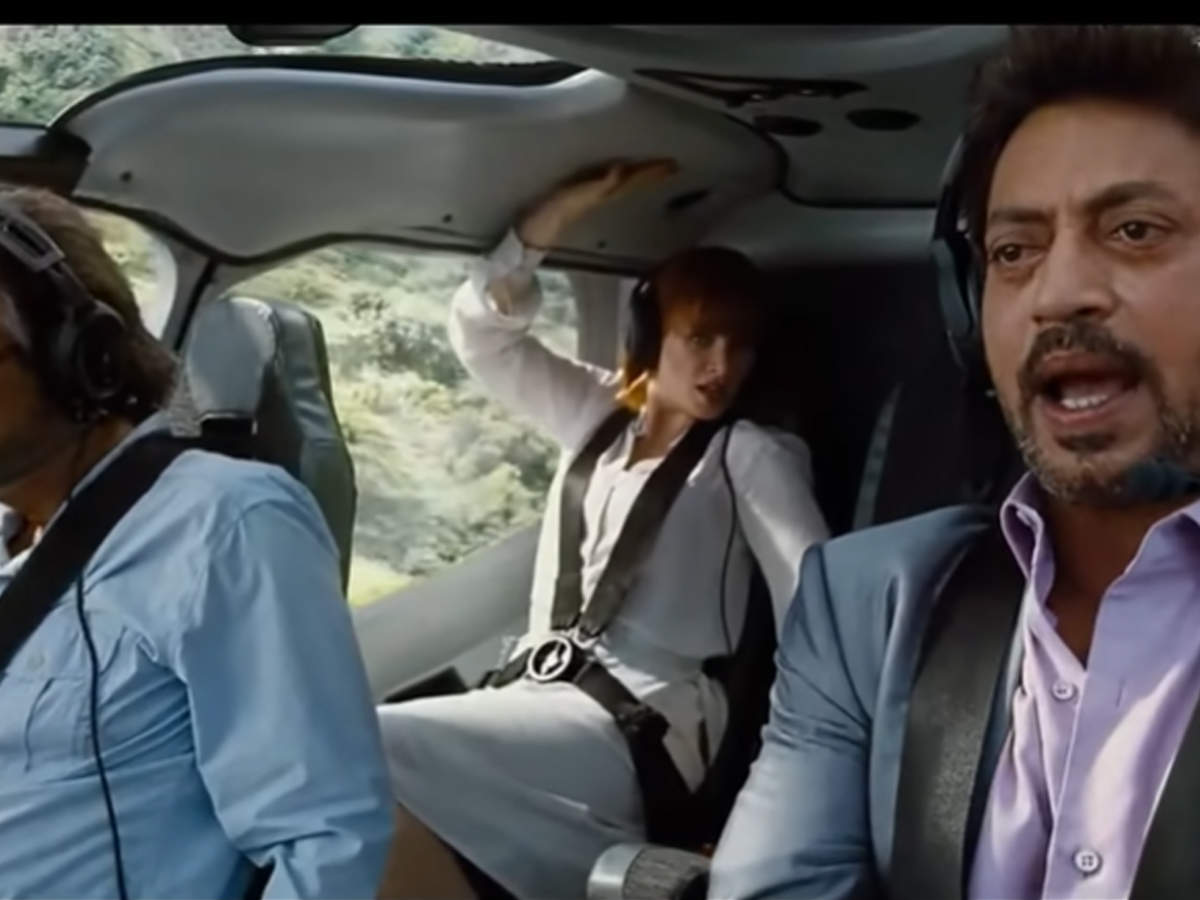 Today is Irfan Khan’s birthday anniversary and fans have many excuses to remember him. The stories related to his life are inspiring. Irfan has earned a good name from television to Bollywood and then to Hollywood. However, there was a time in his life when he did not have the money to watch the first film of ‘Jurassic Park’ series. Irfan himself narrated his anecdote in an interview. Irfan has brought laurels to the country by working in many great films from ‘Life of Pi’ to ‘Slumdog Millionaire’ and ‘Jurassic World’. Irfan appeared in the role of Malik of this park in the film ‘Jurassic World’ in 2015 and this opportunity was very valuable for him, because he did not even have the money to watch the first film of the series in 1993. At that time, Irrfan was acting in ‘Jurassic World’ and at that time he told in an interview, ‘I am playing the role of park owner in the film Jurassic World. When the film ‘Jurassic Park’ first came, I did not even have the money to watch it and today I am a part of it. ‘ Last year, Irrfan Khan died on 29 April 2020 at Kokilaben Hospital in Mumbai. He was admitted to the hospital a night before after suffering from infections. Actually, Irfan underwent a long-term treatment of neuroendocrine tumors in London and returned to the country after that, but his health did not improve much. Irrfan could not release the film due to health reasons even when the release of his film ‘English Medium’ in March.

Salman’s struggle: Salman did not have work for 8 months after ‘Maine Pyaar Kiya’, father’s strategy to maintain market value

Feroze Nadiadwala’s reaction: After the arrest of his wife in the drugs case, the producer of ‘Phir Hera Pheri’ said – pray for your brother