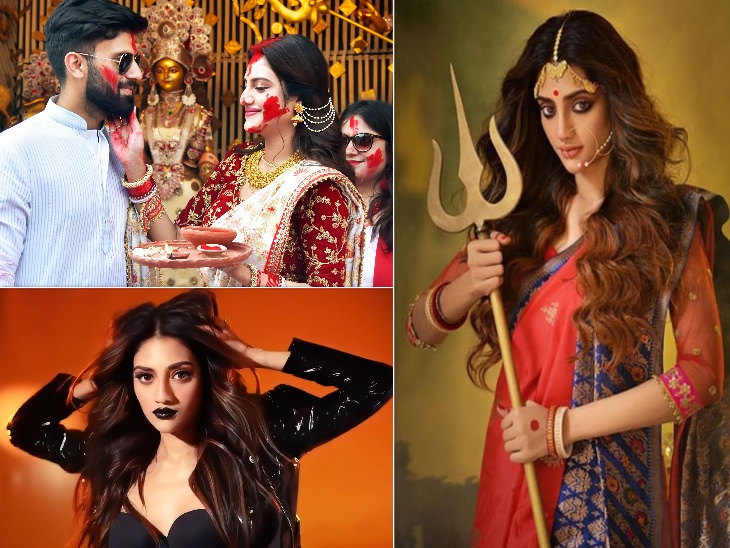 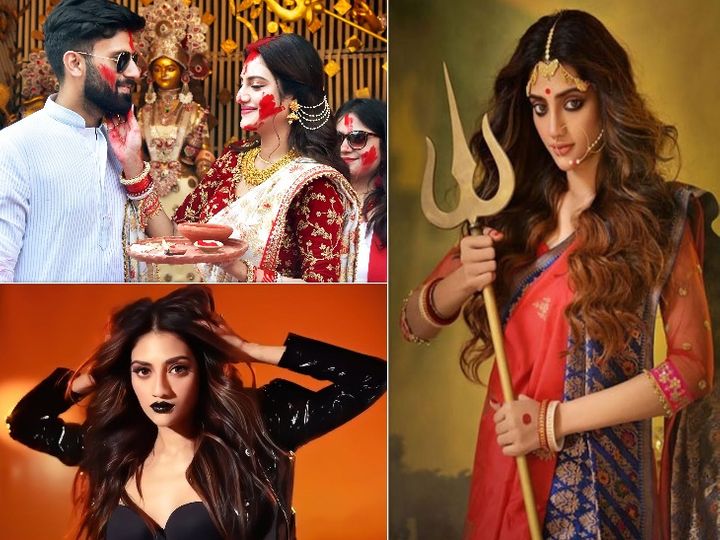 From appearing in many Bengali films to joining the Trinamool Congress, Nusrat Jahan has been in constant discussion. Considered the country’s most beautiful leader, Nusrat Jahan has been the target of trolls many times by sharing his bold pictures on social media. Not only this, Muslim Nusrat has also been imposed fatwa for marrying Hindu. Let’s know how Nusrat’s disputed life is

Started her career with modeling

Today, Nusrat Jahan started her career in modeling by becoming the headlines of TMC MP. The actress took part in the Fair One Beauty Contest in 2010 and won the title. Seeing her beauty and talent, she got her first Tollywood film Shotru in 2011. Nusrat gained a lot of fame with this film and many big Tollywood movies also came in his bag. The actress has been a part of many Tollywood films like ‘Khoka’, ‘Khiladi’ and ‘Jamai 42’0. Item songs like ‘Chikan Tandoori’ and ‘Desi Chori’ also gave Nusrat a lot of popularity. 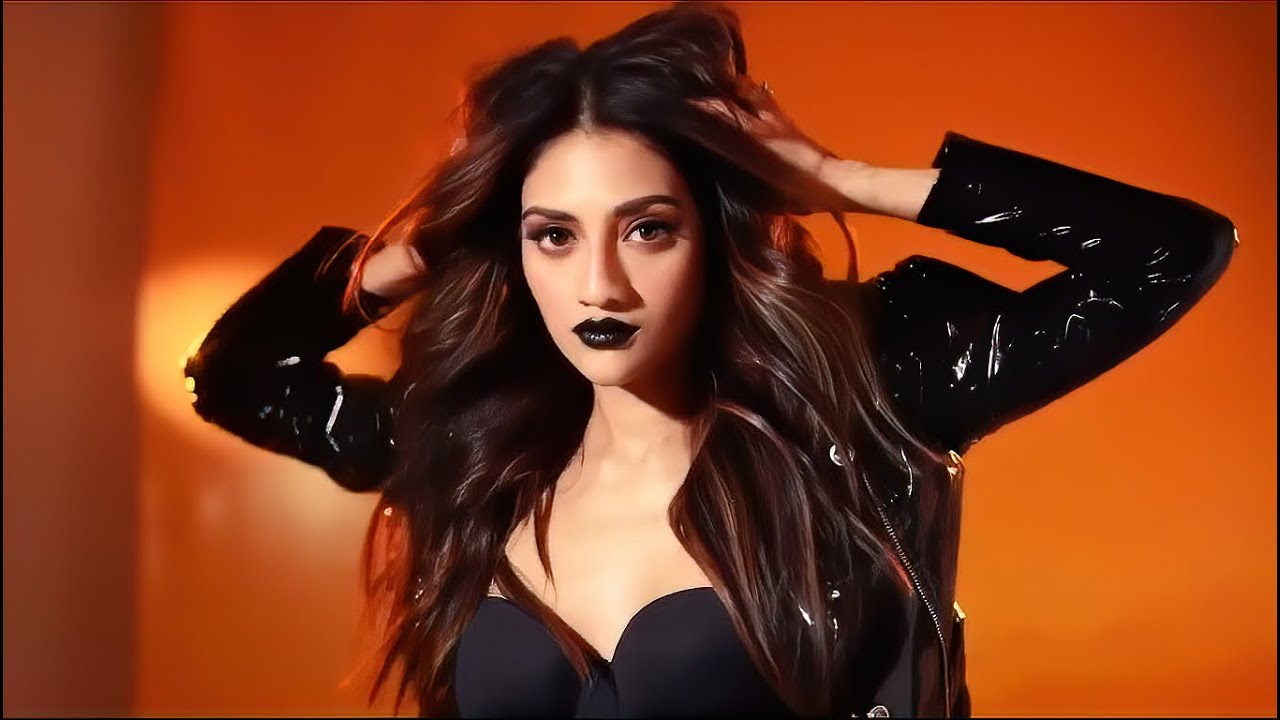 In 2019, when West Bengal CM Mamta Banerjee announced that actress Nusrat will contest for Basirhat’s seat in the Lok Sabha elections, everyone was shocked. Bengal’s popular actress Nusrat Jahan not only participated extensively in the elections but also won. Nusrat, a Lok Sabha MP, is considered the most beautiful leader of India. 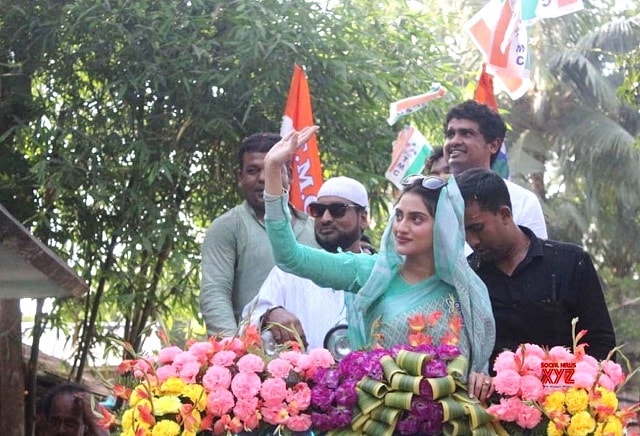 Balance had to be created in glamor world and politics

Trinamool Congress MP Nusrat Jahan did not say goodbye to his acting and modeling career before joining politics. During the election itself, the actress said in an interview that she will try to create a good synergy between her acting career and politics. But this could not be possible. The actress was often trolled for sharing glamorous pictures. Many times people even suggested him to leave politics. 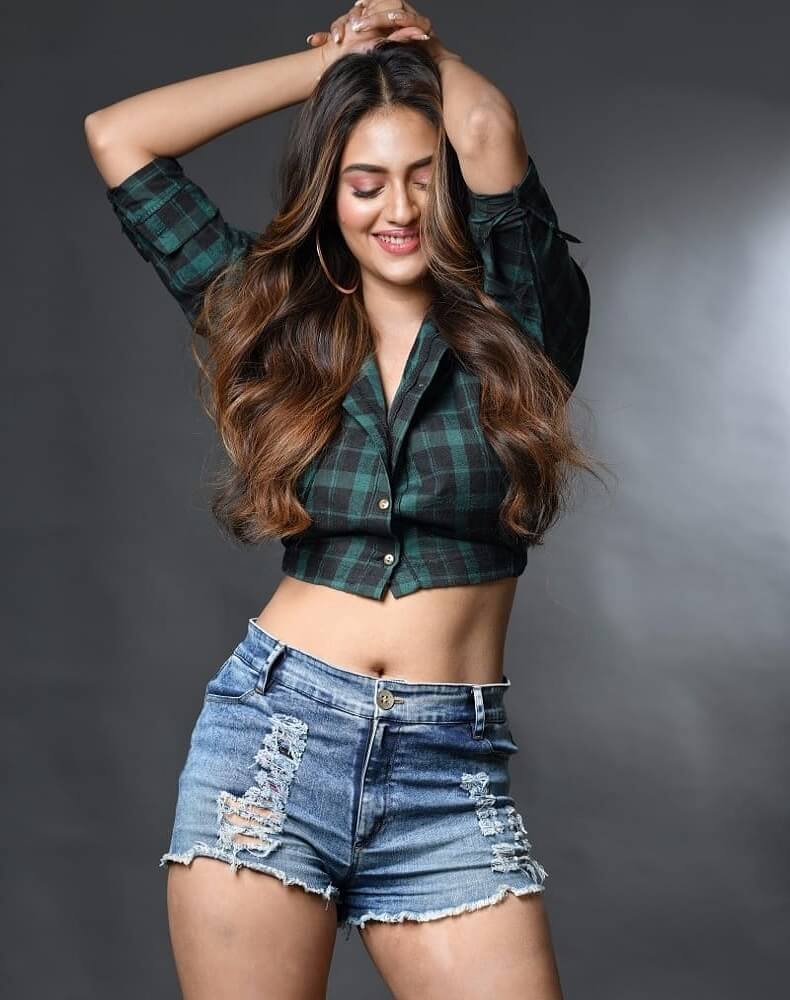 Nusrat has been in controversy due to these reasons

Trolls in Parliament photoshoot- After becoming MP, Nusrat reached Parliament for the first time in Western clothes. When pictures of Nusrat came out, people started trolling them badly. Some people also accused him of insulting the Parliament. On this, Nusrat had given clarification that every person has his own fashion sense, it is wrong to question this. People should be targeted on those who have many criminal cases and they are still sitting in Parliament wearing white clothes. 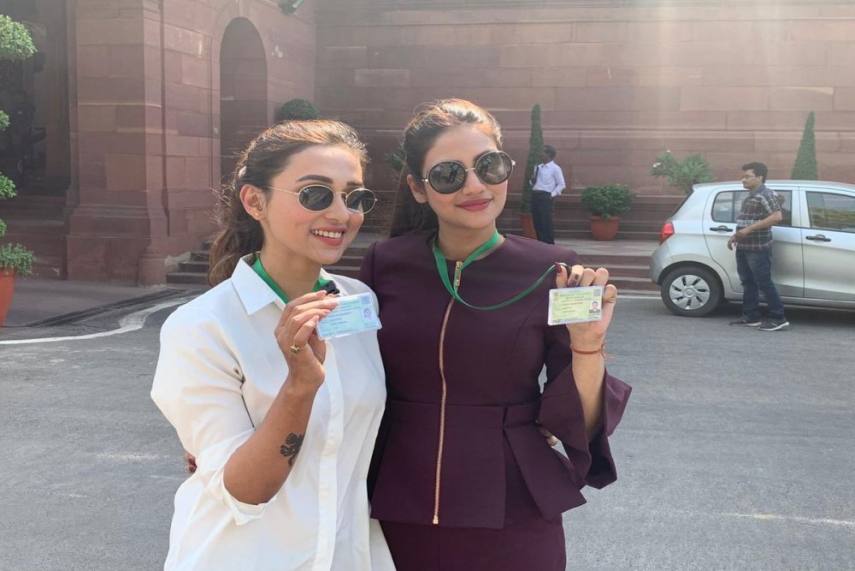 Fatwa after marriage- Nusrat Jahan married Hindu Nikhil Jain in the year 2019 after joining politics. Nusrat’s first meeting with Nikhil was during a modeling project after which the two came into relationship. Nikhil is a big businessman. Photos of the wedding of both of them had become very viral on social media, in which people were very angry after seeing Muslim verve and Mangalasutra around their neck. Some clerics had issued a fatwa on Nusrat. 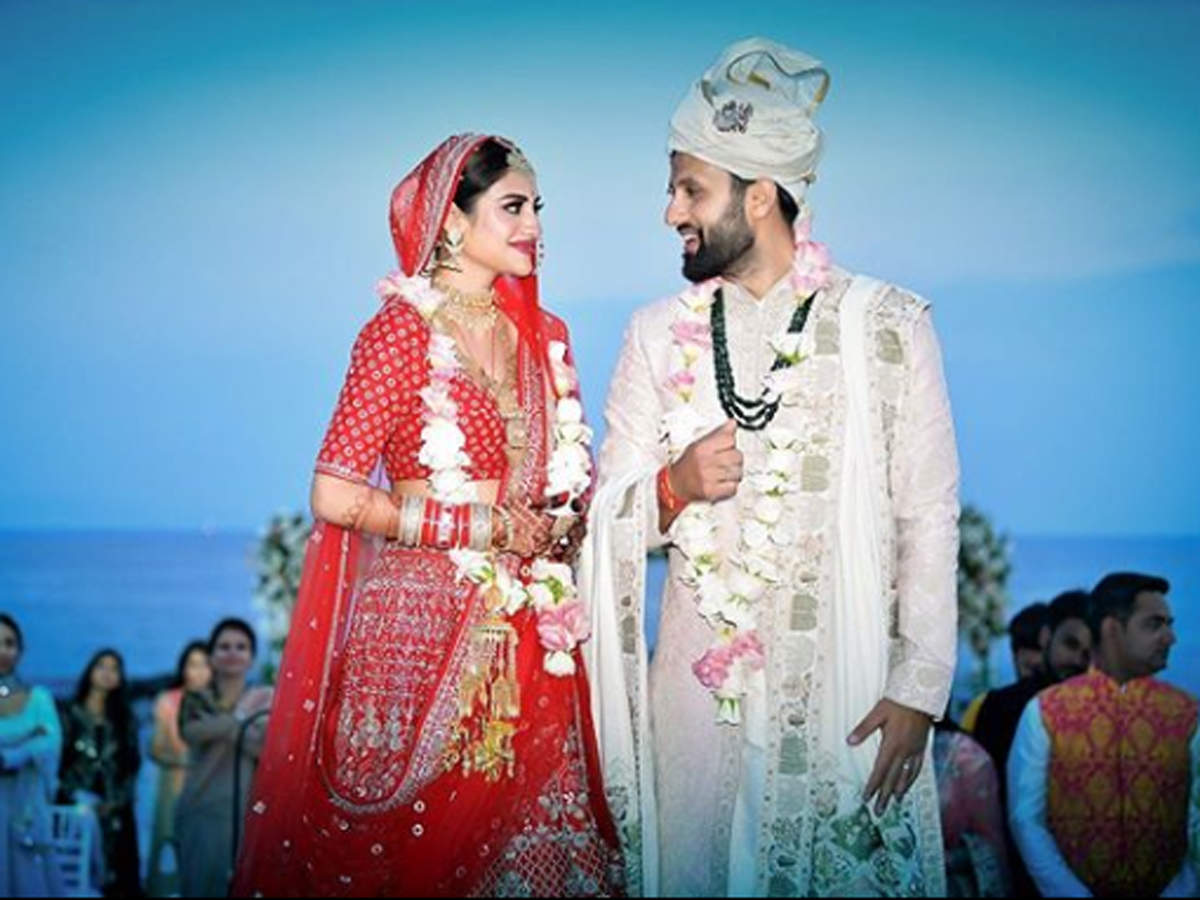 Controversy over involvement in Durga Puja- After marriage Nusrat Jahan joined a Durga Puja in the year 2019. Many ulema were quite enraged at seeing them doing aarti here. Many of the Deoband clerics expressed their displeasure and advised Nusrat to change the name. The Ulemaas alleged that Nusrat was doing anti-Muslim work while being Muslim, if she wanted to do this then change her name. On this Nusrat replied that she respects every religion and lives her own way as well as she can do whatever she wants.

Durga became Nusrat, threatened with death – Nusrat Jahan is quite active on social media. He got a photoshoot done a few months ago in the look of Durga Maa, whose pictures he himself shared on social media. As soon as the pictures surfaced, people trolled him citing religion. Some Muslim community defenders also threatened to kill him over the phone. 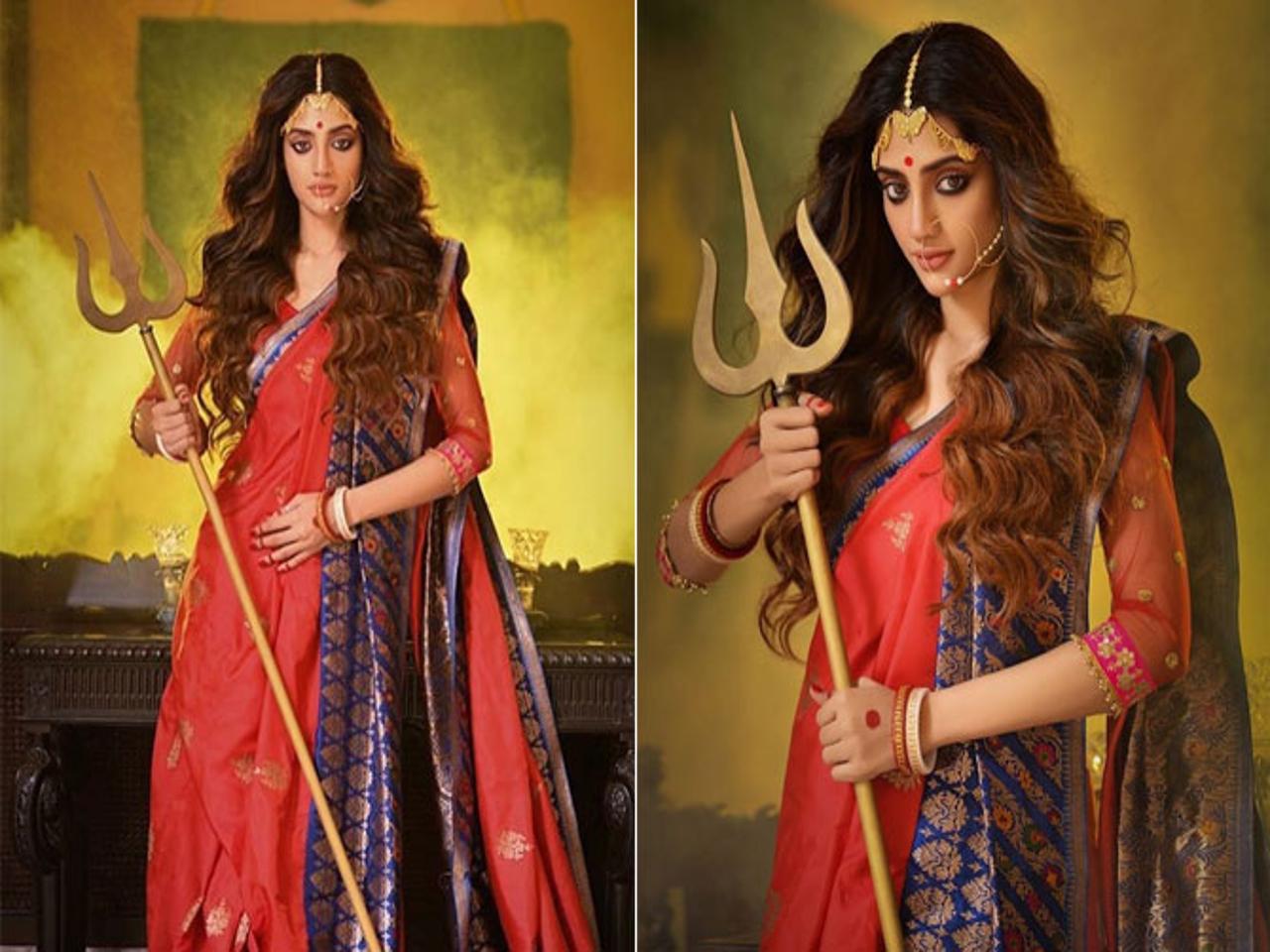 Trolls went on honeymoon After a few months of marriage, Nusrat, who went to Mauritius for a honeymoon, shared many beautiful and bold pictures with husband Nikhil Jain. On this some people accused them that they are seen less in Parliament and more in vacation. If Nusrat cannot fulfill the responsibility, he should resign from the post. 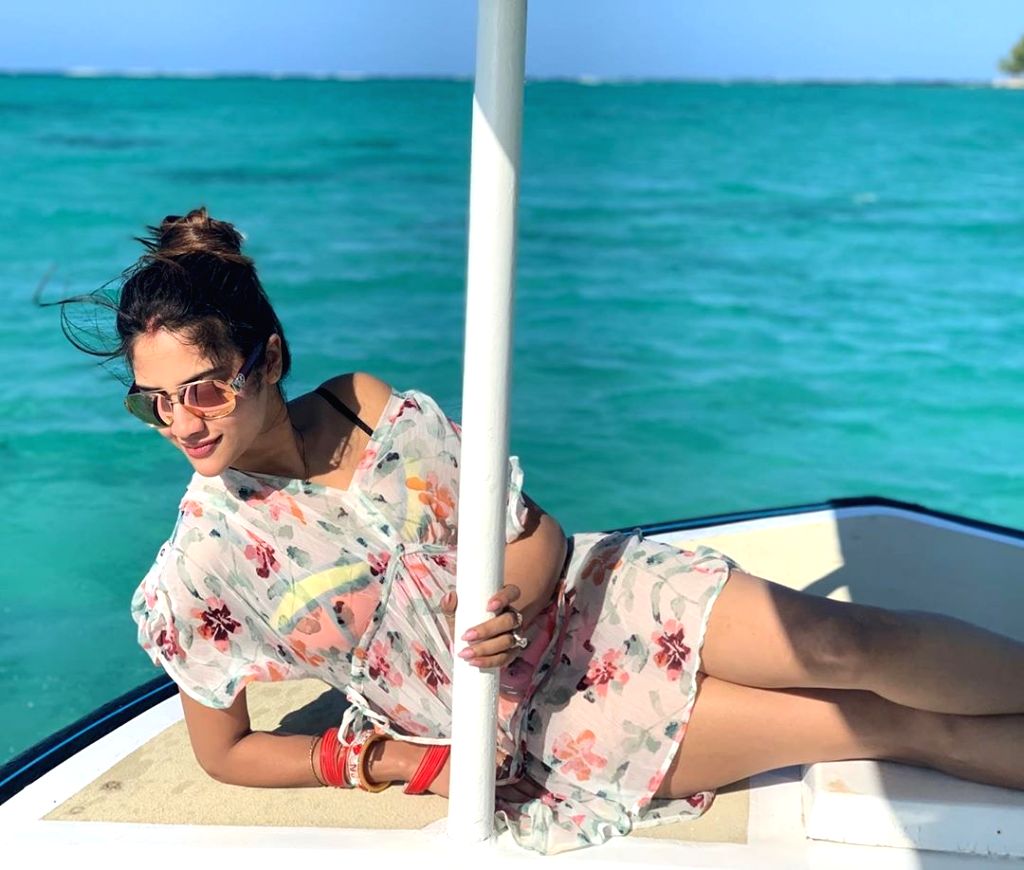 People furious after seeing bold pictures of MP Nusrat often shares bold pictures of her modeling on social media. When he came into politics and shared pictures, some trollers said in the comment that you should be ashamed for sharing such pictures as an MP. Some people even went on to say that Nusrat was insulting his dignified position by sharing such pictures. However, responding to the trollers, Nusrat said that this is his personal life, and what to do in it is his decision. 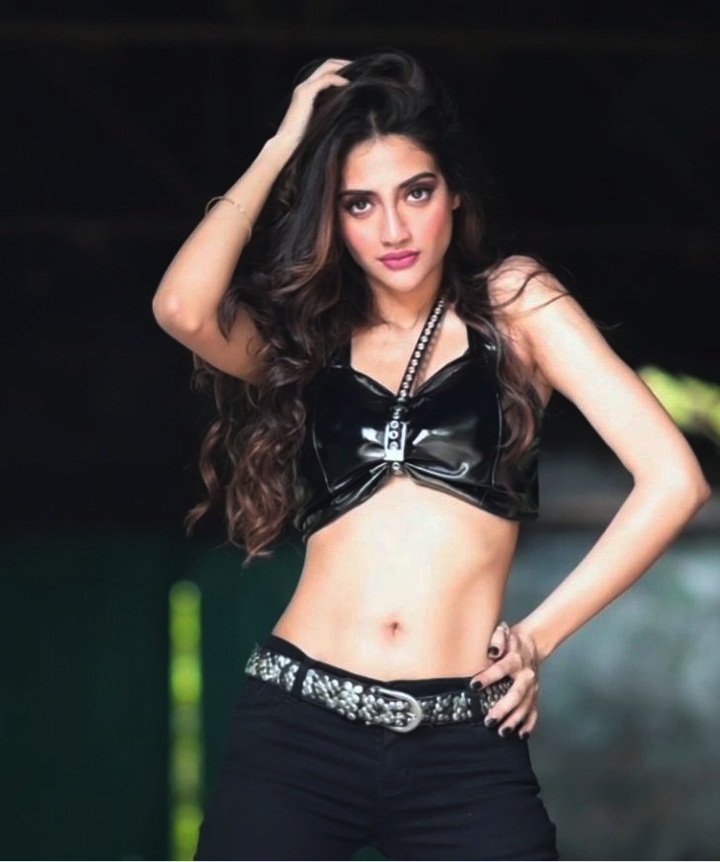 Special talk: Dimple Kapadia is making an international debut with the film ‘Tenet’

Bigg Boss 14: Rakhi Sawant told when will open her husband’s identity, Bolin – I am not doing publicity