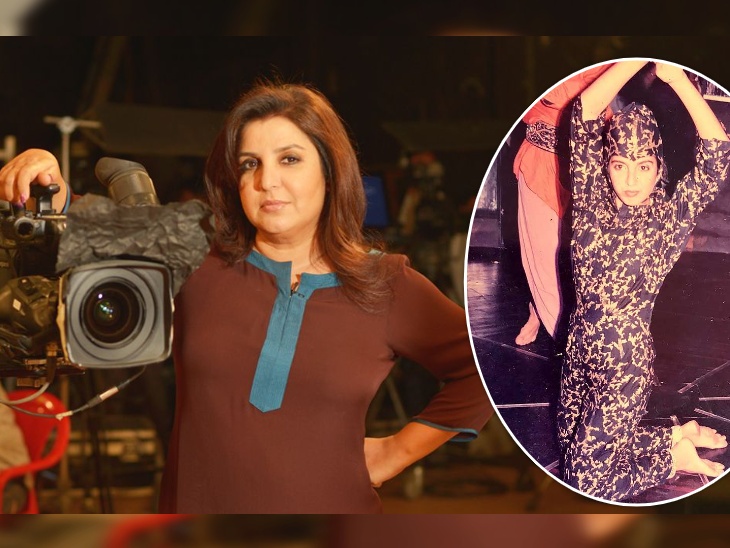 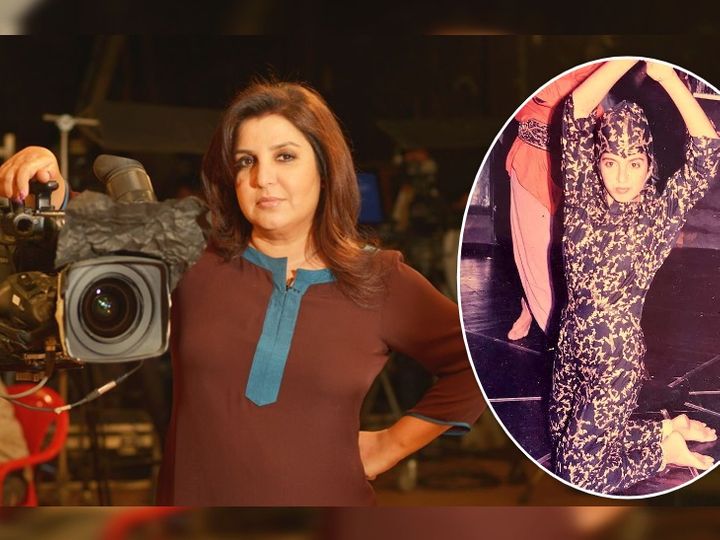 Farah Khan, who has been dancing on the behest of big celebrities of Bollywood, has been 56 years old today. After the father’s death at an early age, Farah Khan took the responsibility of his family and started dancing behind the stars in films. Today, Farah Khan has become not only a favorite choreographer but also a successful director due to his hard work and talent, although his journey was not easy. On the special occasion of Farah’s birthday, let’s know how Farah’s journey from background dancer to become the best choreographer-

Farah Khan’s father Kamran Khan worked as a director and actor in Hindi films. Kamran made a film like this happen at his expense. The film flopped badly and Kamran came into debt. In difficult circumstances, Farah’s father sold the home ornaments and all the valuables but still the difficulties did not ease. A few days later, Farah’s father passed away and the responsibility of the family fell on Farah Khan. To run home, Farah started her career as a dancer with the help of some people and started dancing behind the actors. 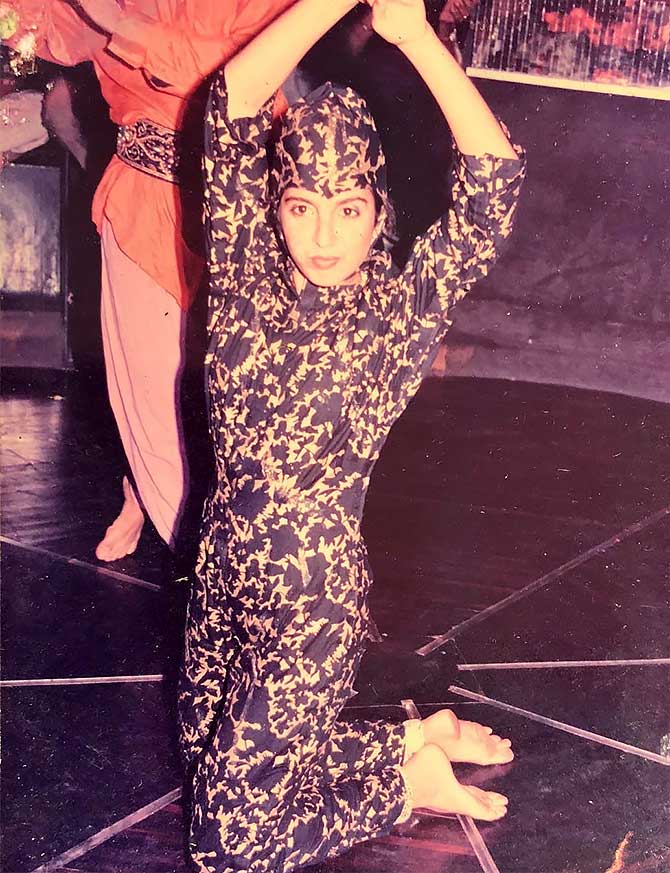 Dance was learned by watching TV at neighbors’ home

Farah became interested in dance when Michael Jackson’s song thriller was released. Farah was so impressed with this song that he showed interest in learning dance. Farah had a passion for learning dance but did not have the money to fulfill these hobbies. Due to poverty, there was neither TV in the house nor other facilities like VCR and phone. In such a situation, Farah used to stay in the house of most neighbors to fulfill his hobby. The neighbors had TVs and VCRs through which Farah used to copy Michael Jackson’s dance. Farah always considered Michael Jackson as her idol from whom she had learned to dance. Farah mastered dance despite poverty and reduced facilities. 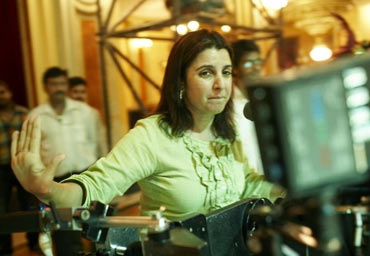 Due to Saroj Khan, there was a break in films

While working as a background dancer in films, Farah started teaching stars new dance steps. Farah Jo won, while Sikander was an assistant to dance choreographer Saroj Khan in the film. Suddenly Saroj’s backing out gave Farah the opportunity to choreograph the first intoxicating song. After the film’s release, the song received a lot of love from the audience and a few more songs for Farah. Farah Khan and Shah Rukh Khan became friends while choreographing the song in the film Kabhi Ya Kabh Naa where Farah talked about working with the actor when he got a chance. 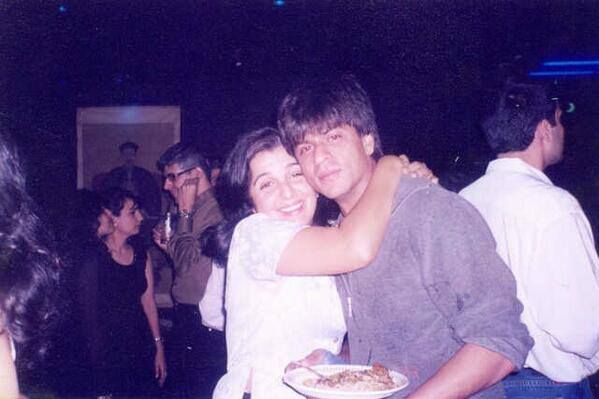 From his talent, Farah Khan tried his hand at directing with choreography. As promised, Farah cast Shah Rukh Khan in his 2004 directorial film Main Hoon Na. The film proved to be a tremendous hit. Apart from this, the two have worked together in many films like Om Shanti Om and Happy New Year. 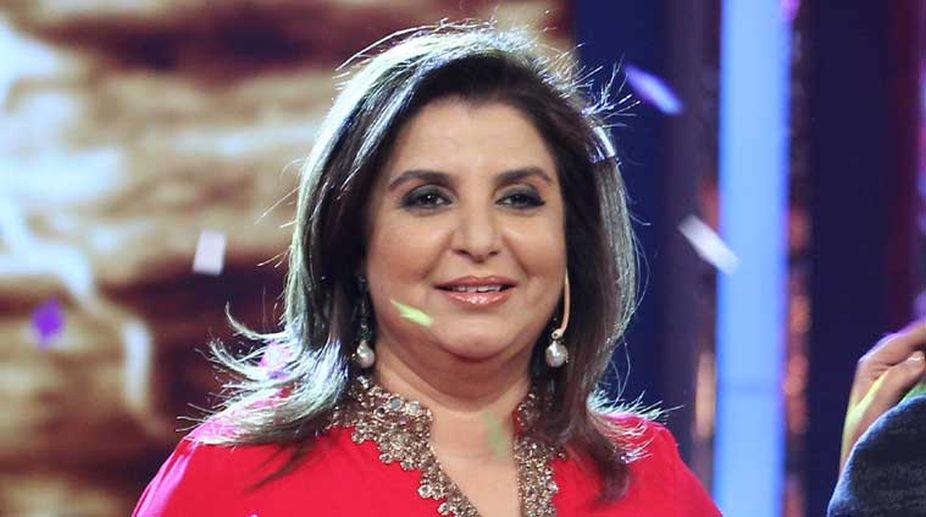 Distance of King’s wife Jasmine increased, marriage is in danger?

These stars will be remembered: from Arya Banerjee, Sushant Singh Rajput to Divya Dutt, these stars left the world at an early age

Sonu Sood on a new mission: wants to transplant the knees of the elderly in 2021, Sonu Sood, said – I want this to be my priority

Chhalka Dard: Taapsee Pannu said- Sometimes the budget of a female-centric film is as much as the fees of a film of a male actor