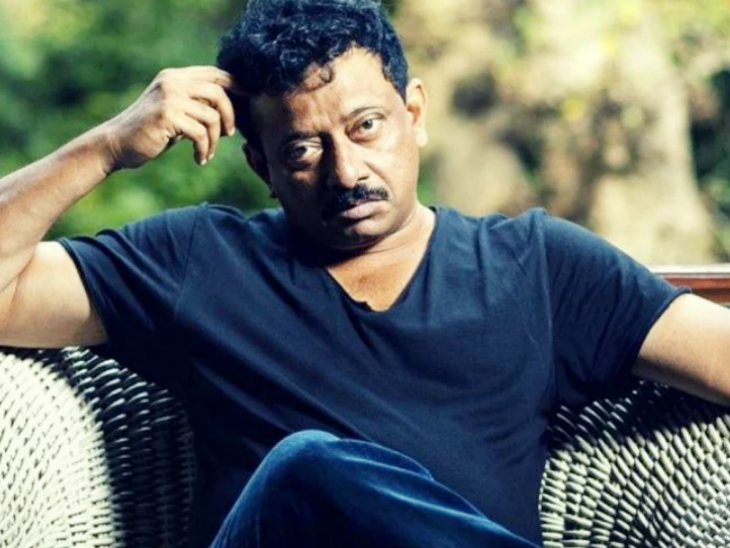 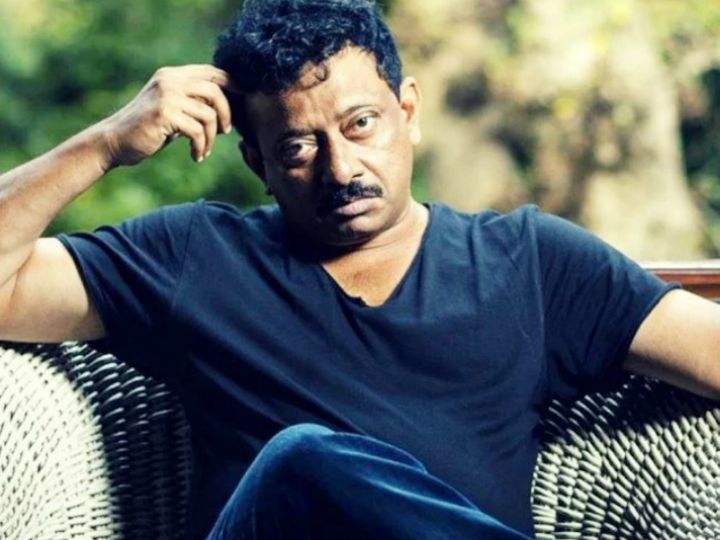 The Federation of Western India Cine Employees (FWICE) has taken legal action against producer-director Ram Gopal Varma. In the future, none of the Federation’s 32 union members will work with Ram Gopal in the event of non-payment of wages to artists, technicians and workers. According to the news, Ram Gopal Varma has not paid the dues of 1.25 billion rupees from artists, technicians and workers. While the federation has been asking them to pay the dues since 2018.

Ram did not pay a quarter million rupees of Mumbai Federation
Speaking to Dainik Bhaskar, Federation President BN Tiwari said that people have been complaining against Ram Gopal Varma since 2018. First he left Mumbai, even the office people did not pay here. He then moved to Hyderabad and from here to Goa. Association of Hyderabad also has money left. But how much is left is not known. But the Mumbai Federation owes one and a quarter crores. For this we had to go to Goa twice. He kept saying that you come, we talk together. But after going there, he stopped picking up our phone.

Poor workers are doing inferior work by not giving money
BN Tiwari further said, On January 4, 2021, we were invited by Ram Gopal to meet Hyderabad. Said come here, will talk. After going there, he used to disconnect the phone by saying hello, hello on the phone. Later the phone switched off. Did not even meet him. This man troubled us a lot. Being a well-known director-producer, he is doing inferior work by not paying the money of artists, technicians and poor workers. Those who have money left will be at least 50 people. We sent him a non-cooperation notice in 2018 itself. Its information has also been given to the producer body etc. But Ram Gopal kept giving time, kept requesting, but did nothing.

Decided not to work with Ram Gopal in future
However, President of the Federation BN Tiwari, General Secretary Ashok Dubey and Treasurer Gangeshwarlal Srivastava (Sanju Bhai) have issued a press note saying that we have already sent a legal notice to them. On September 17, 2020, a letter from FWICE to Ram Gopal Varma was given a complete list of those artists, technicians and poor workers and details of the outstanding amount.

FWICE wrote a letter to Ram Gopal Varma about this several other times as well, but he refused to take the letter. We also wrote a letter to the Chief Minister of Goa on 10 September 2020. But now it has been decided not to work with him in future in compulsion. IMPPA and GUILD and all the major unions have been informed about this.

Kareena Kapoor praises Anil Kapoor for his birthday wish, in which he has also praised himself

Divya Bhatnagar was upset with personal life: Divya did intercast marriage against family

Celebs and Roomers: From Kangana Ranot’s black magic to Akshay-Rekha’s affair, these rumors related to celebs will surprise

Kareena’s Dream Home: Kareena Kapoor shared her photo to glimpse her ‘Dream Home’, will welcome other baby in this new house only

Priyanka-Nick Wedding Anniversary: ​​When Priyanka told, what strange things Nick Jonas does in the bedroom

Bollywood on the way of streaming: companies spent Rs 3,800 crore on content for Indian audience during the epidemic phase