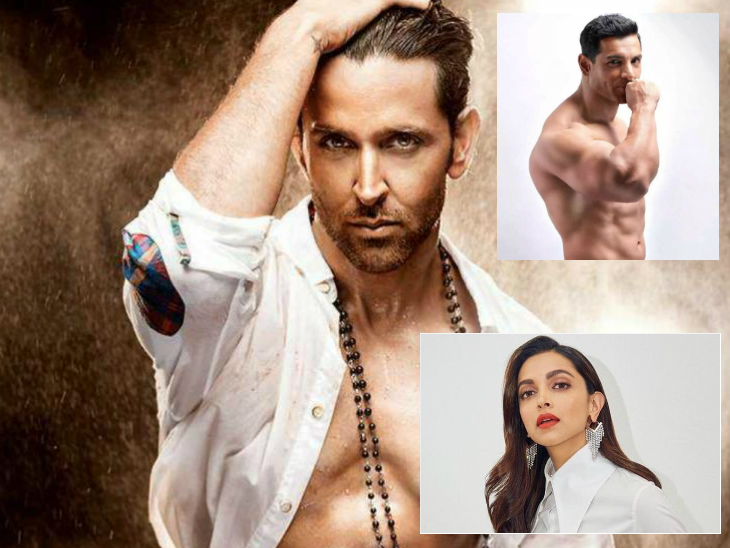 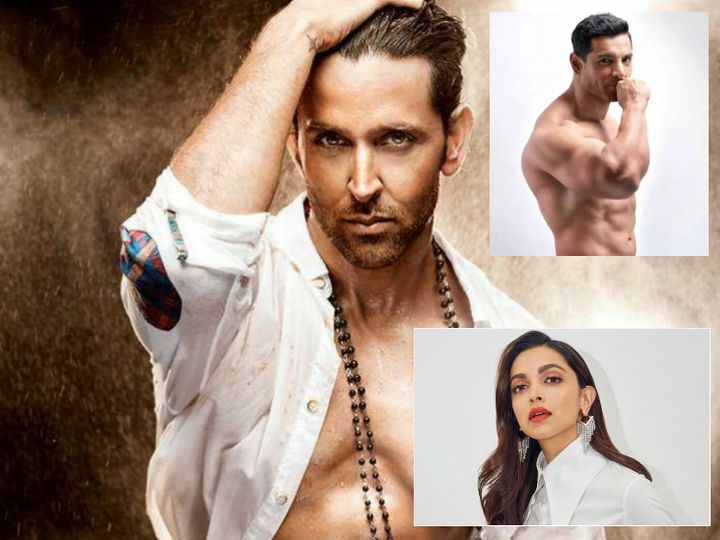 There has been a lot of discussion about the fourth part of the series of the film ‘Dhoom’. Fans are also very excited about this. In the film’s first franchise, John Abraham, in the second Hrithik Roshan and in the third, Aamir Khan impressed the audience with tremendous action. According to the news, now in ‘Dhoom 4’, John Abraham and Hrithik Roshan can be seen together. Apart from this, Deepika Padukone will be seen in the role of Lady Villain in this film.

Hrithik will be seen with Deepika and John for the first time
According to the sources, “Deepika and Hrithik have been in the industry for the past several years. Though both of them have not done a single film together till now. Yash Raj is trying to bring these two together in a project for the last several years. This can now be possible through ‘Dhoom 4’. They are also planning to add John Abraham to the franchise. On one hand, Hrithik will be seen sharing screen space with Deepika for the first time. On the other hand, he will also be seen working with John for the first time. “

The story of ‘Dhoom 4’ will be based on the stylish thief
Regarding the concept of the film, the source said, “Until now the franchise of the film used to be around the villain of the male actor. Be it John, Hrithik or Aamir. However this time the audience got to see the twist in the fourth part. Yash Raj Films ‘Dhoom 4’ now wants to take Aditya Chopra to a different level. For which he has chosen Manish Sharma for scripting the film. The story of ‘Dhoom 4’ is a beautiful-stylish chori Deepika Padukone). The production house has started talks about the shooting dates of these three actors. If all goes well, the shooting of the film will begin by the end of this year. It is expected that the film Only Manish will direct. “

Priyanka was approached by the makers before Deepika
Prior to Deepika, the makers approached Priyanka Chopra to play the role of this thief. However, due to Priyanka’s dates not being available, the makers finally decided to cast Deepika in their dream project.

Father’s Talk: Sunil Shetty’s revelation about daughter Athiya – now whatever project I tell, she thinks about it 25 times

6 months on the death of Sushant, the fans said by trending # Oath4SSR – we will keep fighting