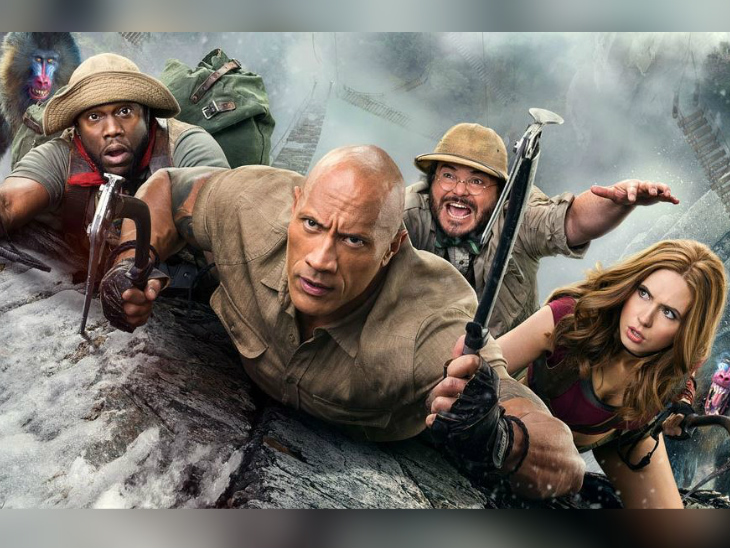 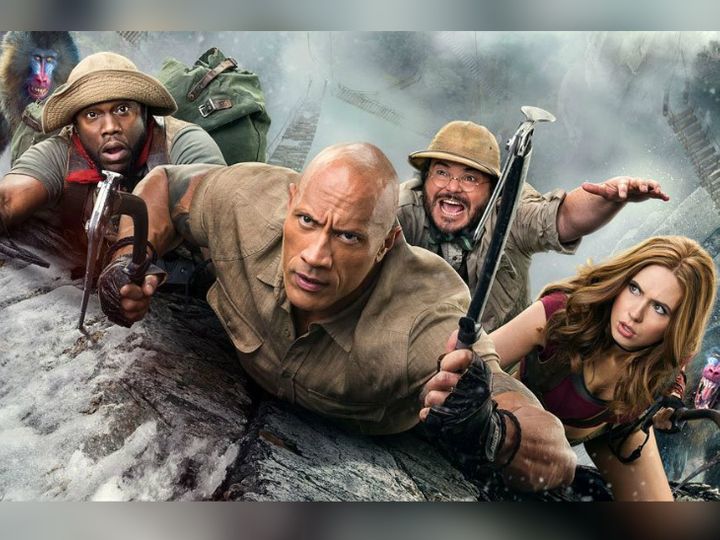 The ‘Jumanji’ series is one of Hollywood’s biggest money making franchises. Dwayne Johnson’s ‘Jumanji Welcome to the Jungle’ and ‘Jumanji: The Next Level’ did well at the box office. Now fans of the ‘Jumanji’ series are eagerly waiting for its fourth part. The makers are also preparing for this film. According to a report, Dwayne is once again demanding a very heavy fee to play the role of Dr. Smolder Bravestone in ‘Jumanji 4’.

Dwayne demand very difficult to fulfill
According to the report, ‘Avengers: Endgame’ had grossed over a billion dollars, which is more than the earnings of both ‘Jumanji Welcome to the Jungle’ and ‘Jumanji: The Next Level’. Dwayne took a total of 23.5 million fees in the last two parts of ‘Jumanji’. According to this, Dwayne is demanding the winning fees, it is very difficult to get them.

Let us tell you, ‘Jumanji Welcome to the Jungle’ was released in 2017. The film grossed $ 96.21 million. After this, ‘Jumanji: The Next Level’, released in 2019, did a business of $ 80.01 million. Both films were made under the direction of Jake Kasdan. The director of ‘Jumanji’, which was released in 1995, was Joe Johnston. The fourth part of the series can be released in December.

Case against Alia Bhatt: Gangubai Kathiawadi’s son’s accusation – People are harassing us by calling us prostitutes because of the film

Arshad Warsi will be seen in Akshay Kumar’s ‘Bachchan Pandey’

Happy Birthday Vidya Balan: Vidya Balan was extracted from dozens of films for three years before her debut, people of South Industry understood the wretched

Brain Stroke: Rahul Roy will play the role of Stroke Victim in the film ‘Stroke’, recently he had to face the same disease.