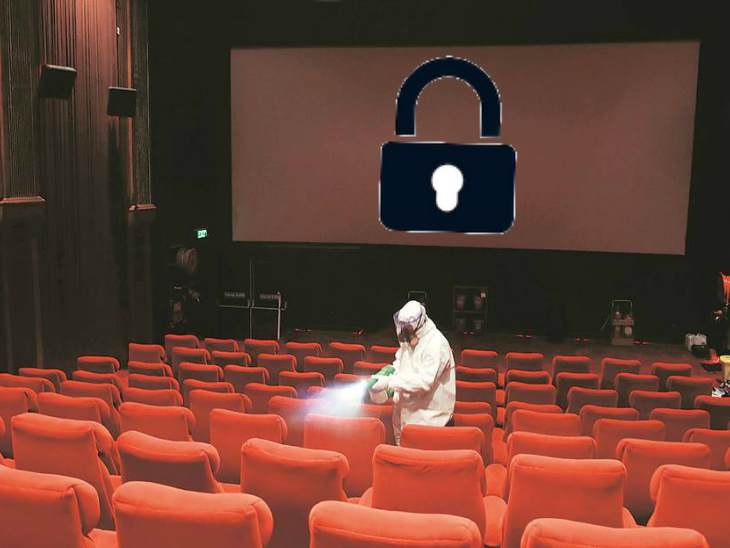 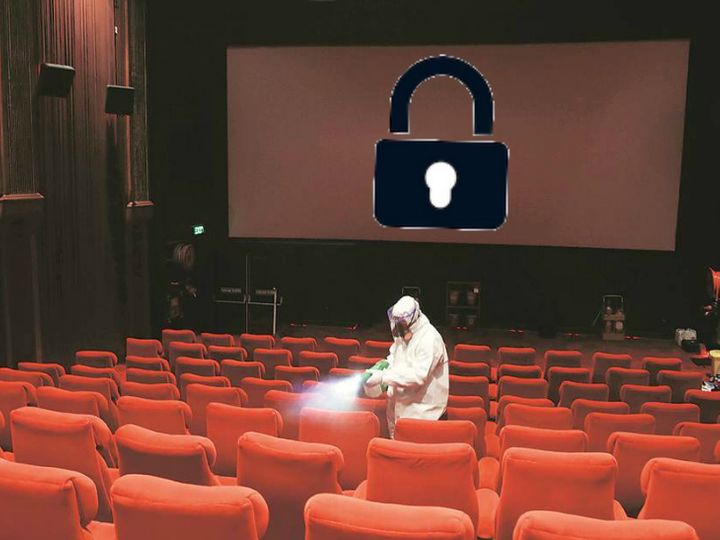 More than 500 films are awaiting theatrical release across the country. Two days ago, on this matter, the Film Federation of India has placed its demand in this matter with the Home Minister Amit Shah. In contrast, the Madras High Court rejected the Tamil Nadu government’s decision that theaters would be opened in the state with full strength.

The decision came before Pongal
The Tamil Nadu government had announced 100 percent occupancy of theaters before Pongal on the request of actors Vijay and Silambarasan. Vijay’s Master and Silambarasan’s Iswaran are set to release on Pongal. Even before this, theater owners, distributors, producers of South Cinema met CM EK Palaniswami and demanded the completion of Cinemahal’s strength.

The Ministry of Home Affairs wrote to the Secretary to the Government after this decision, the Government’s decision is a violation of the Central Guidelines, in which theaters were scheduled to be opened only with 50 percent occupancy in October last year. 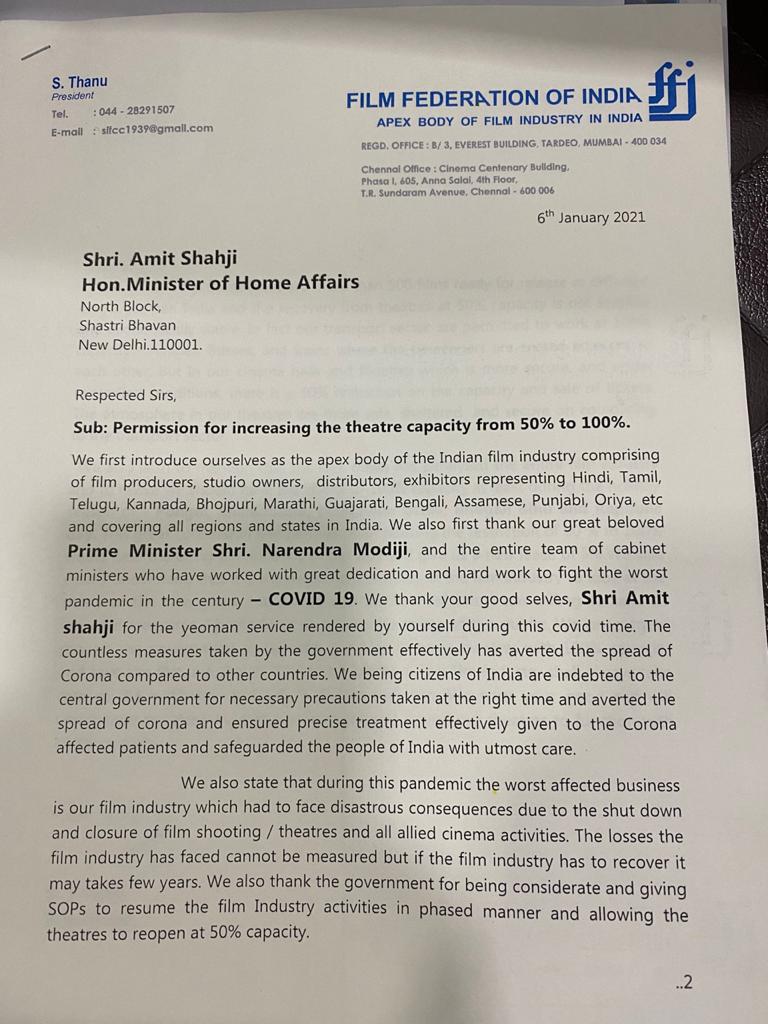 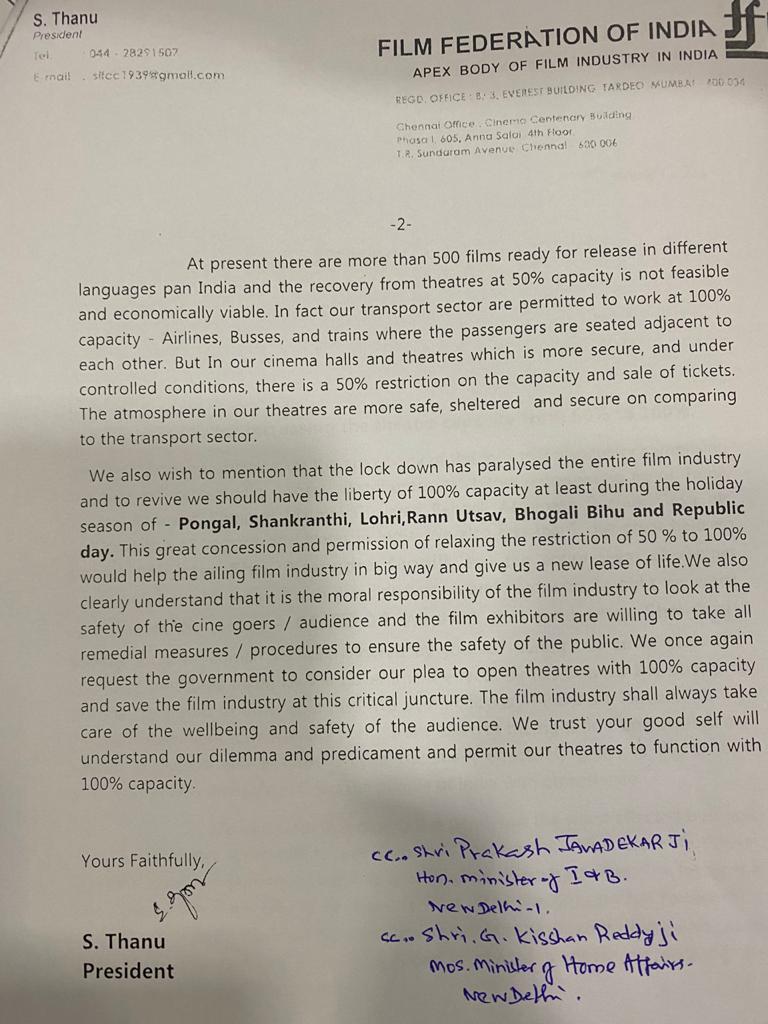 It is further written in the letter- especially in the coming years when there are festivals like Pongal, Sankranti, Lohri, Ran Utsav, Bhogali, Bihu and Republic Day. We once again pray that the government should pay attention to the application to open cinema with full strength. We will take full care of audience safety.

Apart from the Home Minister, the Federation has made the same demand to Information and Broadcasting Minister Prakash Javadekar and G. Kishan Reddy. The letter is written on behalf of Federation President S. Thanu.

Ranbir Kapoor confirmed about marriage, told how the days of the last lockdown