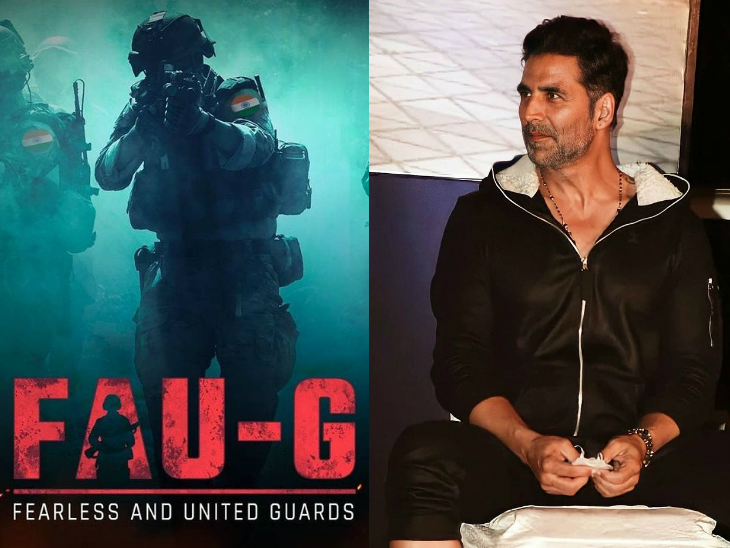 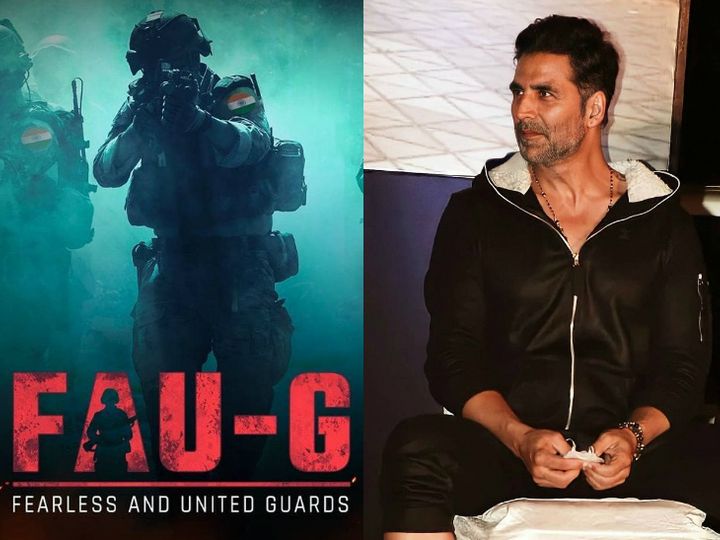 After the Chinese game PUBG was banned last year, Akshay Kumar took the initiative to launch the FAU-G game in association with a domestic gaming company. Now the anthem of this game has been released by Akshay himself on social media account. While full flash launching is going to happen on Republic Day i.e. 26 January.

It will also inform the players of the game about the sacrifice of the soldiers of the country. This is Akshay Kumar’s first gaming venture. 20% of the revenue generated from this mobile game will be donated to ‘Bharat Ke Veer Trust’.

Akshay’s first gaming venture
Sharing the anthem, Akshay wrote in the post- “FAU-G anthem, whether within the country or the border … these India’s heroes always stand up. They are our fearless and united guards, our FAU-G . Witness Anthem. ” Antham’s video shows Galvan Valley at an altitude of 14 thousand feet above sea level. This game has been created by Studio nCore Private Limited. It is also the first Made-in-India Battle Royal game.

Akshay had said about this game that people do not need to get upset due to PUBG ban, now they will enjoy the new game FAU-G, supporting the self-sufficient India campaign.

Can pre-register at play store

Bahubali’s generosity: Prabhas donated 1.5 crores to Telangana CM Relief Fund, 37 thousand people have been affected in the rain of Hyderabad

Tanushree’s comeback: Tanushree Dutta, 36, ready to come back to Bollywood after 10 years