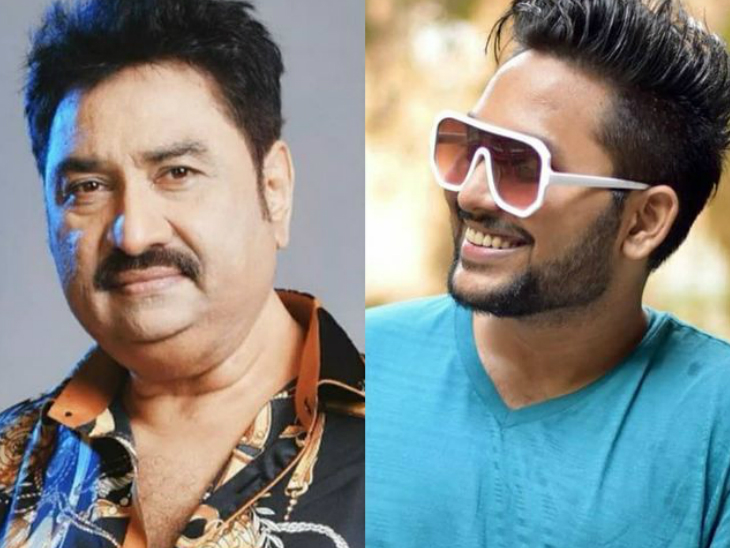 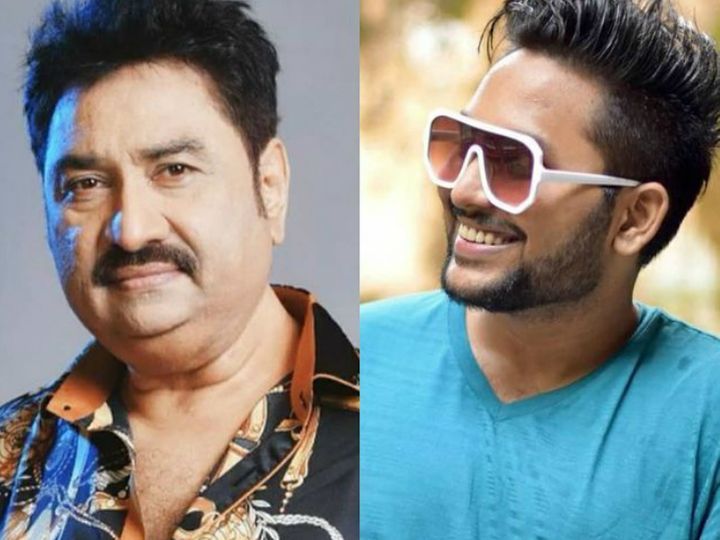 Jan Kumar Sanu, who was homeless from Bigg Boss, made serious allegations against his father Kumar Sanu. Jaan even went on to say that Kumar did nothing for his mother Rita and therefore he has no right to comment on his upbringing. Now Kumar Sanu has responded to these allegations of the son. Describing his pain, I said that whatever his mother wanted, I did all that, yet it is being said that if I did nothing then I have proof of everything.

First Kumar reiterated his point
Kumar further said – People should watch that video again, I said that they should not talk inappropriately. I did not call him unworthy. Secondly, while living in Maharashtra, it is important to respect Maharashtrians. And this should have been taught to him. I said the same thing, not about parenting. She has been raised very well.

Now I will never meet my son – Kumar
After this Kumar reacted to that Jan said that I did not give him anything other than my name. I have not been able to give any support to those people, I am very sad to hear that. Maybe he was too young so he had no idea that when I was divorced in 2001, I had given everything his mother asked for. He gave what he wanted through the court, even my bungalow Aashiqui. My son used to meet me. But now even if he wants, I will not meet him.

Kumar shared many things
Talking about the relationship with his son, Sanu said- “When he told me to take Baba Humko on the show, we took him to the show. He said Baba meet us with the producer from a little music director. So I can give him Mahesh Bhatt Ramesh.” Taurani and the rest took many people whom I had known for a long time. Now if those people give him work or not, it is up to him. It depends on his talent, I will not say anything in that. “

Didn’t even get a call when I was battling Corona
Speaking on his pain, Kumar did not stop, he said – “You tell me, even after all this, did I not give him anything except my name. When he was young there was no one to earn in his house. So all this I am very sad to hear. Not only that, when I had Corona, I have not received a single call from that house, not yet. John has not asked me anything till now. Love is not one sided and clap does not ring with one hand. . “

Shahrukh was extremely embarrassed in front of the children after a quarrel with Salman Khan, he had explained the point of the fight