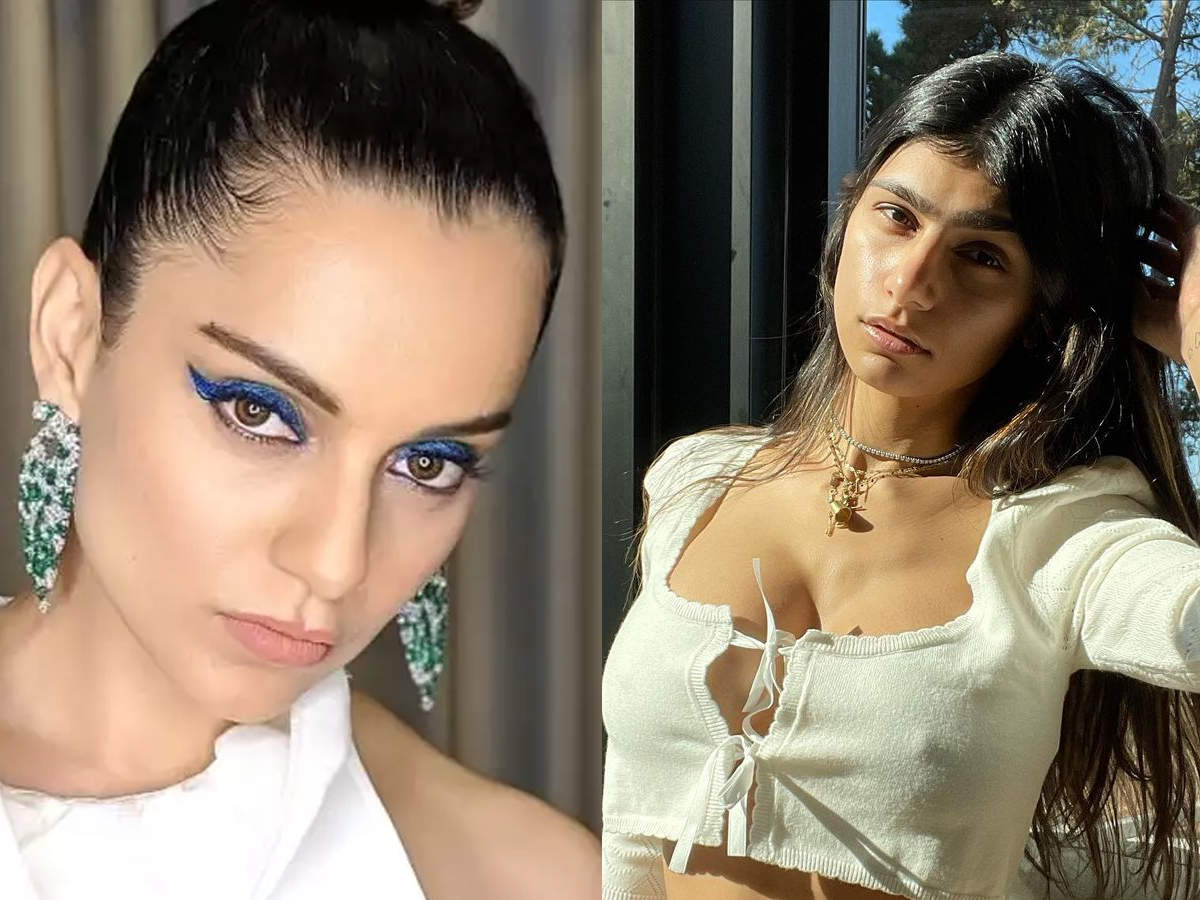 The peasant movement in the country has now caught the attention of people all over the world. After international pop star Rihanna, now Mia Khalifa has also entered this field. Mia Khalifa has also tweeted on the ongoing peasant movement in Delhi. Mia Khalifa has tweeted on the ongoing farmers’ agitation in Delhi and said, “What is going on with respect to human rights violations?” They cut off the internet around New Delhi? ‘ Mia Khalifa also wrote in another tweet, ‘Paid actors, okay? Casting directors … I hope they don’t get overlooked in the award season. I am with the farmers. #FarmersProtest Kangana has also responded like Rihanna to Mia Khalifa. He has alleged in his tweet that these American porn stars are giving paid openings on internal matters within our country. With this, he has also written at the end of his tweet – Calm down fools. Let me tell you that Kangana had also replied to Rihanna’s tweet, in which she questioned the ongoing farmers movement in the country. However, many people have trolled Kangana fiercely on this answer.

Ranveer Singh is going to bang with 7 films in Bollywood!

Shocking disclosure of ‘Sultan’ actor: Amit Sadh, 37 years old, said- I tried suicide 4 times between the ages of 16 and 18