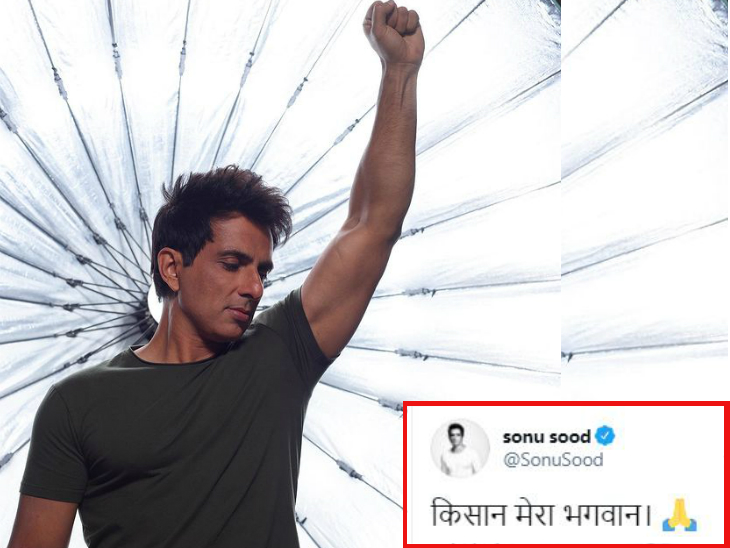 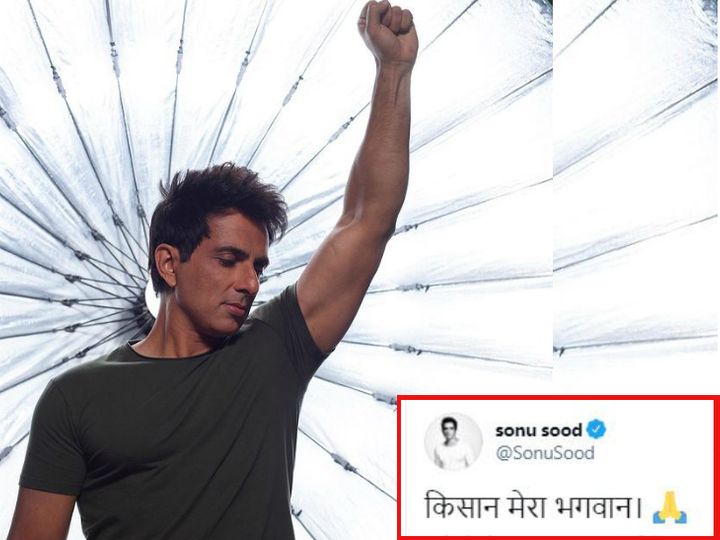 The ongoing farmer movement in North India has got the support of Sonu Sood. Sonu has written a line on social media, which shows that he considers the farmer movement to be right. Though he did not write anything else, the trollers bombarded him. 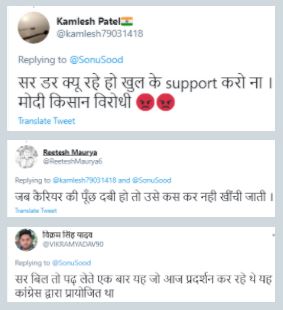 User said openly
However, trollers opposed Sonu’s move. Some said that be openly supportive, Modi is anti-farmer. One user said that Bhai’s tweet is also sponsored by Congress, like Udta Punjab. One user taunted that once Sir Sir had read the bill, the demonstration he was doing today was sponsored by the Congress.

The present condition of the peasant movement
The agitation of the farmers against the agricultural laws of the Center has gone beyond the doors of Delhi. Ultimately, the government has bowed down and allowed farmers to enter Delhi. However, the tension remains at the Singhu border. Farmers of Haryana and Punjab are frozen in large numbers here. There is stone pelting in between.

When Amitabh Bachchan tried to be like Michael Jackson, old picture shared

This dance video of Janhvi Kapoor reminded Sridevi, Sister Khushi was seen resting in the clip