Skip to content
Ankita lokhande There are many openings on social media. She does not hide things related to her life. Recently he did a #AskMeAnything session on Instagram with fans. in this Sushant Singh Rajput And made several revelations related to Vicky Jain. A fan also questioned his going to Patna. Ankita has responded to this with a photo.

Ankita shared memories on Insta Story
Ankita shared many memories related to Sushant on Instagram Story. Along with this, many pictures were also posted. Some of these pictures were with Sushant’s family. A social media user asked Ankita whether she had ever come to Patna? To this he has replied, Ankita has written on this, yes just once. Along with this, he has also posted the picture. Sushant’s 3 sisters and father are seen in it.

Ankita answered questions related to Vicky Jain
Ankita’s fans also asked Vicky Jain about things during the #AskMe session. Ankita replied that she herself feels happy that Vicky Jain is in her life. He also shared an unseen picture with Vicky Jain. 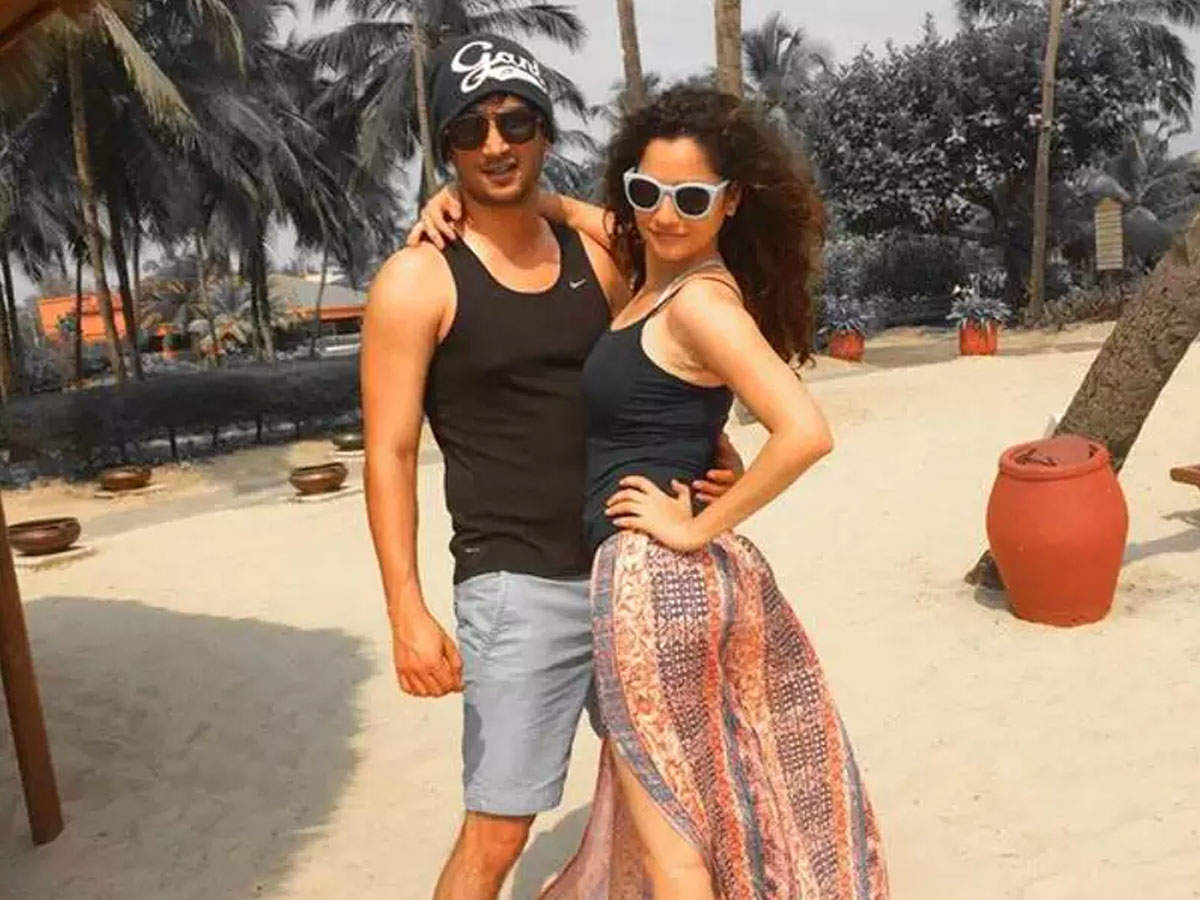 Ankita Lokhande used to do a video call with Sushant while shooting for ‘Dhoni’, shared screenshot

Deadly attack on contract laborer in parking dispute: Two neighbors clash over car parking dispute in Bhuiyandih of Jamshedpur, situation of one serious

Drugs case: Arjun Rampal gets NCB summon again, will be questioned on Wednesday

Censorship on OTT: The government can advocate self-censorship on OTT, because the staff of 150 people has a burden of one and a half thousand films.

What is the opinion of the country about Bollywood actors? Amitabh number 1 still in survey, know who is the top actress

Aapbeeti: Kanika Kapoor was the first Corona positive celebrity, Bolin- We got threats to kill us, people used to say I should die