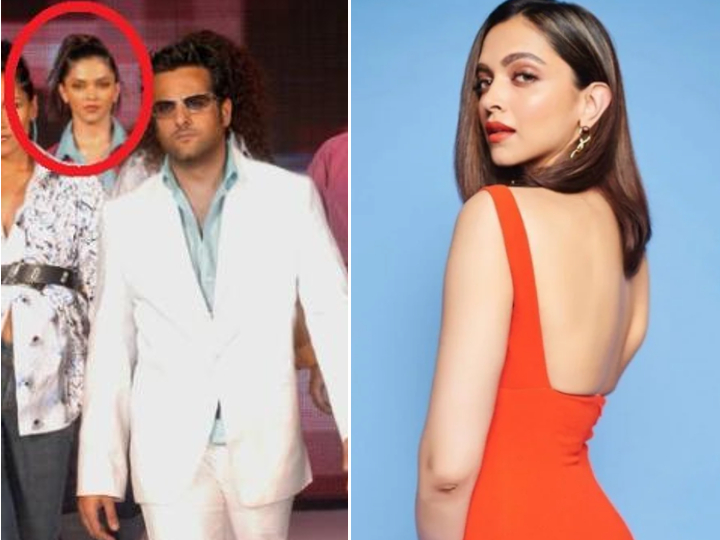 Deepika Padukone has turned 35 years old. Born on 5 January 1986 in Copenhagen (Denmark), Deepika made her Bollywood debut with the 2007 superhit film ‘Om Shanti Om’. After this, she has appeared in more than 26 films as an actress. How Deepika became top actress from background model, know her journey …

Deepika used to be a background model 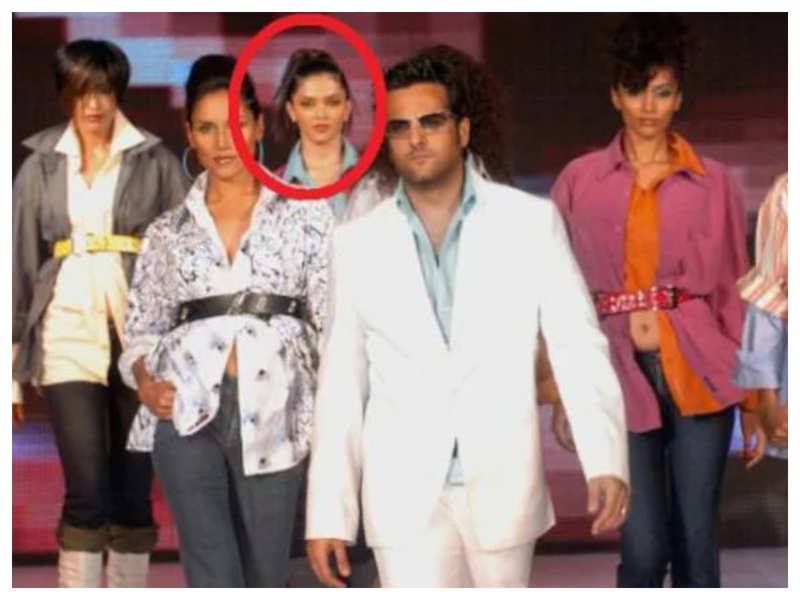 Farah Khan, the director of ‘Om Shanti Om’, was looking for a new face for his film. He sought help from his friend Malaika Arora. Farah asked Malaika to suggest him the name of a new model opposite Shahrukh. When Malaika told her friend designer Wendell Rodrigues about this, she advised Deepika Padukone to cast in the film. Deepika walked at the Lakme Fashion Week for Wendell at the time. 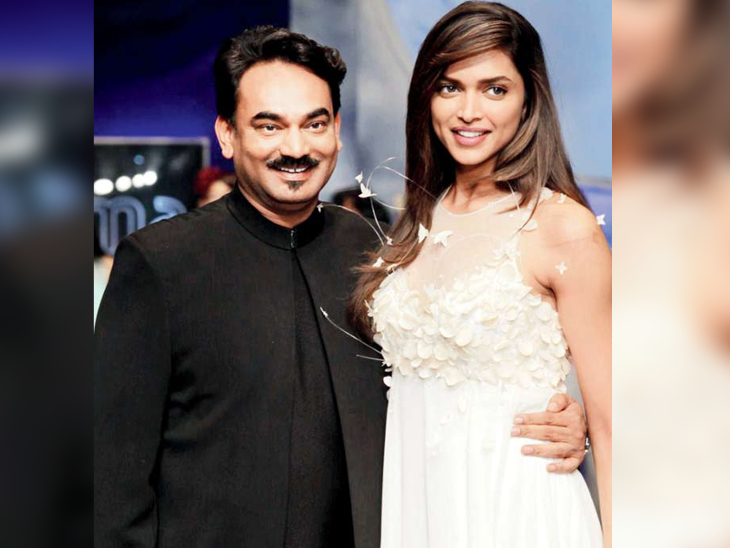 Wendell Rodrigues said during an interview, “I showed the Lakme Fashion Week collection and it turned out to be a game changer for Deepika. Farah Khan had asked my friend Malaika for advice on the new face of Shahrukh.” The film’s working title was not ‘Om Shanti Om’. I suggested the name of Deepika, who had been in modeling for two years. Malaika liked Deepika and she made him remand to Farah Khan. “

The important role of luck and chance

Deepika Padukone believes that luck and opportunity played an important role in getting her ‘Om Shanti Om’. In an interview, he said, “I came to Mumbai. In my life there was Anil Anand, who pushed me in this direction. Atul Kasvekar (photographer) was the first person who told my parents that I should come to Mumbai.”

Deepika further said, “Farah was making ‘Om Shanti Om’ at that time and she needed a newcomer. She could cast any established actress in the film, but she chose Newcomer. She saw all my commercials and decided Did that I am perfect for the role. She didn’t even know me then. She saw me in commercials and took the risk of casting Shahrukh opposite. “

Has been a national level badminton player 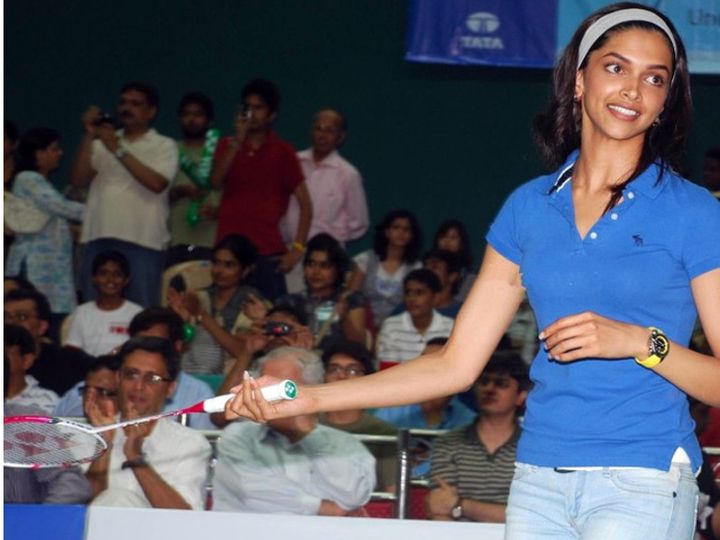 Before getting into modeling, Deepika was trying her hand at badminton like father Prakash Padukone. He said in a conversation, “I have played badminton up to the national level. But later I realized that my heart was towards modeling. I had no intention of getting into films till that time. But after two years of modeling, I got into films. When I started getting offers, I gave up my intention to go somewhere else. At that time I was 18 years old. ” Deepika did her first film ‘Aishwarya’ in Kannada. However, if he believes, he was offered ‘Om Shanti Om’ earlier.

Deepika is now the most expensive actress 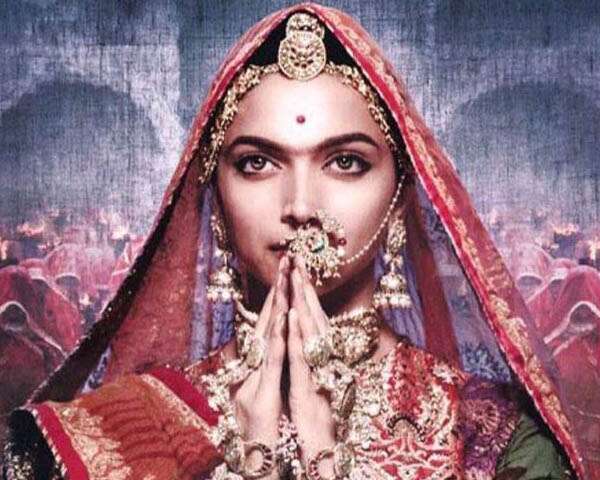 Deepika Padukone is currently the most expensive actress in the film industry. According to reports, Deepika has increased her fees after the success of the film ‘Padmavat’. Deepika got Rs 11 crore for Bhansali’s ‘Padmavat’. However, now Deepika is charging 12 to 14 crores for a film. He has taken a fee of 13 crores for his upcoming film ’83’.

Kangana Ranaut In Another Trouble: Mahinder Kaur Files Complaint Against The Actress In Bathinda Court | A defamation case against a 73-year-old elderly actress from Punjab, Kangana gave him Rs 100. Was available in

Dharmesh Yelande told the story of his struggle, said – I did the work of Poon, the father still runs the tea shop

Wedding bells: Aditya Narayan announces to get away from social media by sharing first picture with girlfriend Shweta, will be married in December