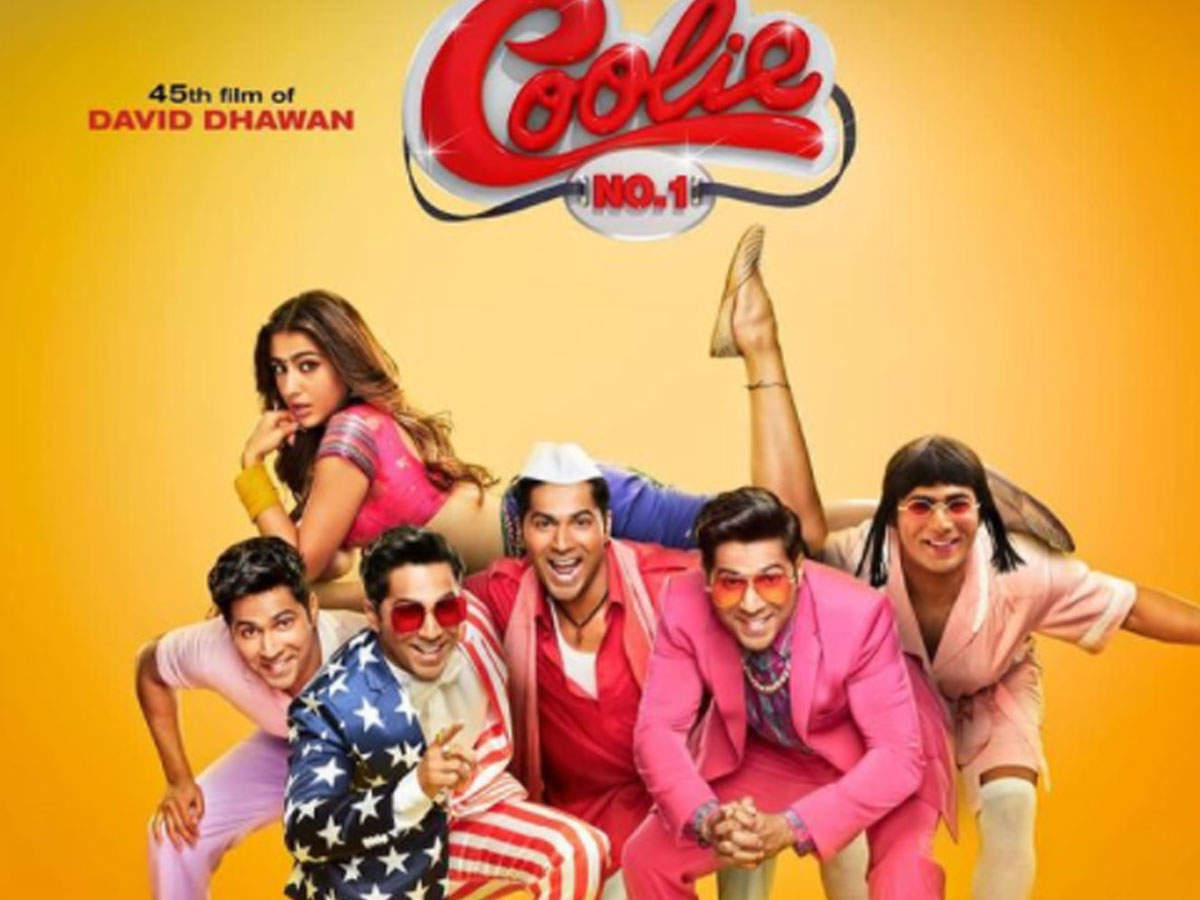 And the trailer of the film ” is finally out. It has come into trend as soon as the trailer is released on 28 November. This is David Dhawan’s 45th film and he is filming for the third time with his son Varun. You will miss Govinda and Karisma Kapoor by watching the trailer. 25 years ago, the Govinda-Karishma duo rocked ‘Coolie No.1’. Varun and Sara are also trying to do the same. The story and style are exactly 25 years old. Varun Dhawan is settling in the role, but it is so sure that he has not played the magic like Govinda in the trailer at least.

The color did not accumulate on trailer entertainment
Talk about the trailer, mixed reactions are seen for it on social media. Fans have high expectations from a remake of a hit film. It is obvious that the movie will have to face comparison. The trailer looks entertaining overall. Sara Ali Khan looks very beautiful, but her expressions also seem to be overacting at some places.

Story same, treatment new, faces have changed
Two things are clear from watching the trailer. The story of the film is the same old one, the bus treatment is grand with new age this time. The characters of the film are also there, the faces have been changed. For example, this time Paresh Rawal is replacing Kader Khan. Javed Jaffrey is playing the role of ‘Deepak’ in place of Harish Kumar. Shakti Kapoor replaces Rajpal Yadav in the role of ‘Goverdhan Mama’, while Inspector Pandey replaces Tiku Talsania as Johnny Lever. Overall, the curtain will once again tickle the style of Raju Coolie, but it will be a remake. Just like Salman Khan’s ‘Judwaa’, after Varun Dhawan’s ‘Judwaa 2’ was a remake film.

The film is being released on 25 December
At the same time, when compared to Varun Dhawan, Govinda is looking very pale. You will find in every scene of his that he is trying to copy Govinda. Kader Khan was in the old film, there is no match to his timing, yet Paresh Rawal looks fine in the remake trailer. The film is releasing on OTT platform on 25 December. Its release has been delayed due to Corona. However, the film has been in the news since the announcement.

Neta’s daughter now actress: Union education minister Pokhriyal’s daughter Aarushi is making her debut in the war film, before this will be seen in the music video

Kareena’s Dream Home: Kareena Kapoor shared her photo to glimpse her ‘Dream Home’, will welcome other baby in this new house only