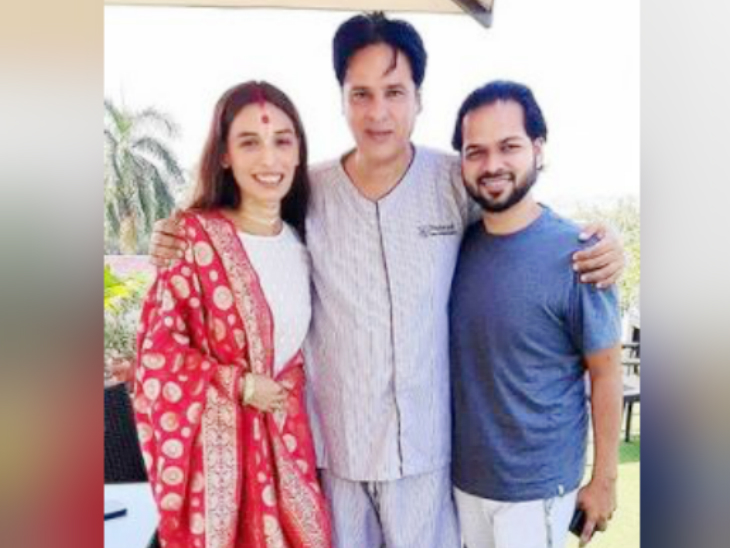 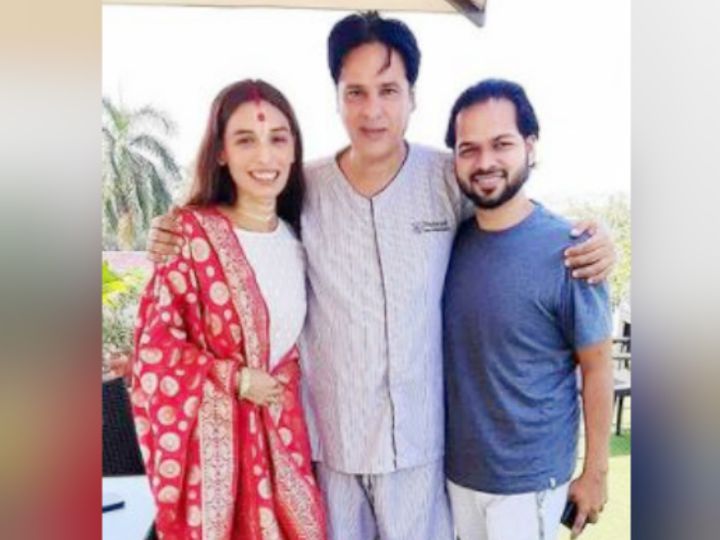 Actor Rahul Roy had recently suffered a brain stroke on the sets during the shooting of his upcoming film ‘LAC: Live the Battle’ in Kargil. Now Rahul will play the role of Stroke Victim in a new film with the director of this film Nitin Kumar Gupta. The title of this film will be ‘Stroke’. In an interview, Nitin said, Rahul has taken his sister home from the hospital on Monday. Where his speech therapy will continue. Nitin told that his next film ‘Sayoni’ with Rahul will be released in December.

It will be his first release after a stroke, said Nitin. While other producers are still hesitating to work with him. I plan to launch a film with him in February. The film will be based on a murder mystery. Whose title will be ‘stroke’. Incidentally, the protagonist of this film played by Rahul is a witness to a murder. But he is not able to name the killer. Because he has suffered a stroke. In this film we are mixing reality with imagination.

Recovering will return soon
Earlier this week, Rahul Roy gave an update of his health on social media. Sharing a photo from the hospital with his sister Pia Grace Roy and his brother Rohit, he wrote, Family Love, Recovering. A photo from Nanavati Hospital, will return soon. Lots of love to you all.

Apart from the photo, Rahul shared a video with his sister and brother on social media. In which he was seen standing with the support of his sister. In this video, Rahul’s sister is thanking all the fans on her behalf. At the same time, Rahul wrote with the video- I am recovering. Thank you for giving so much love and prayers to all my friends, family and fans who are like family to me. Will be back soon

Rahul had a brain stroke while shooting in Kargil
52-year-old actor Rahul had a brain stroke at that time. While he was shooting for LAC: Live the Bet in Kargil. After his health deteriorated, he was brought from Kargil to Srinagar and then to Mumbai. According to reports, Kargil’s minus 12 degree temperature was responsible for Rahul’s condition.

If you talk about the film LAC, then it is being made in the skirmish between the Indo-China soldiers in Galvan Valley. Whose direction is being directed by Nitin Kumar Gupta. Production is by Chitra Vakil Sharma and Nivedita Basu. In this film, Nishant Malkani, who was a contestant in Bigg Boss 14, will also be seen in the lead role. Let me tell you that Rahul is known for his role in Mahesh Bhatt’s 90s hit film Aashiqui. He has also been the winner of ‘Bigg Boss’ Season-1.

Karthik Aryan and Katrina Kaif’s pair? You can work with ‘Freddy’

When Sanjay’s daughter Shanaya Kapoor danced with partner in the studio, the video went viral

Flashback: Somi Ali again remembered her relationship with ex-boyfriend Salman, came to India by insisting that he had to marry this man

Kareena, Karisma and Neetu Kapoor remember Raj Kapoor, took out a treasure trove of memories from the album

A story of Om Puri: When Om Puri did 4 days rehearsal for the first song in the last film Om Prakash Zindabad

After Prasoon Joshi, Madhur Bhandarkar will take over the chair of Censor Board Chief?