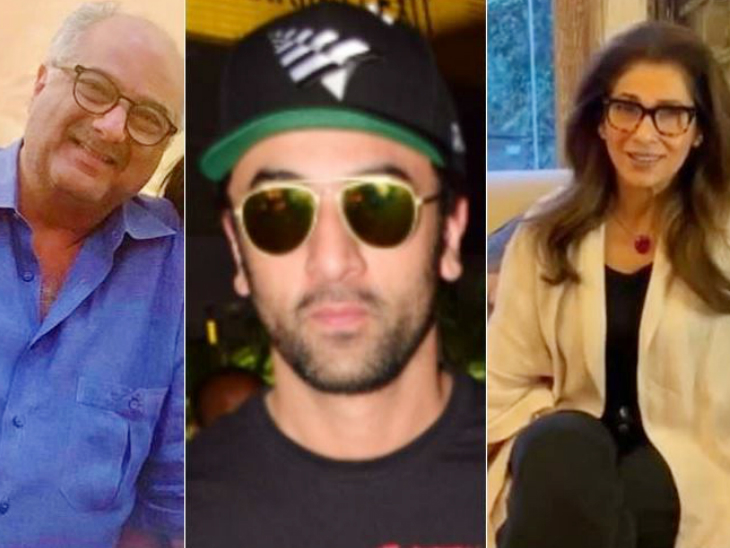 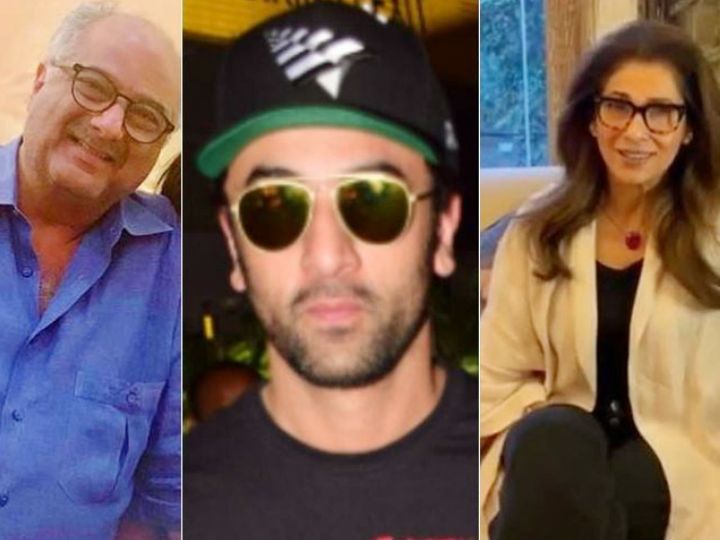 Ranbir Kapoor and Shraddha Kapoor arrived in Noida on Saturday for the shooting of director Luv Ranjan’s upcoming film. According to reports, Boney Kapoor and Dimple Kapadia have also been included in the star cast of this untitled film of Love Ranjan. In the film, Boney Kapoor and Dimple Kapadia will be seen playing the role of actor Ranbir Kapoor’s parents. The makers wanted the film’s shooting to begin on a schedule in Spain. But due to Kovid, the makers had to start shooting indigenously.

Arjun persuades his father for this role
According to sources, Ranbir Kapoor’s father in the film is a rich and confident man. The writers of the film wanted only a person like Boney Kapoor to play this character. When the makers talked to Boney Kapoor about this, he refused. After this, Luv Ranjan asked Arjun Kapoor to convince him.

Apart from Arjun, Anshula, Jahnavi and Khushi also persuaded their father to play a character in the film. Boney Kapoor finally agreed to it. Boney Kapoor is currently shooting in Hyderabad and will arrive on the sets of the film on Monday. Boney Kapoor made his acting debut in the recently released Anil Kapoor starrer film AK VS AK.

Dimple Kapadia will become Ranbir’s mother
In the film, Dimple Kapadia, who worked in Boney Kapoor’s wife and Rishi Kapoor’s romantic comedy Bobby, will play the role of Ranbir Kapoor’s mother. Please tell that Ranbir Kapoor will also appear in Ayan Mukerji’s film ‘Brahmastra’. In which he will be seen working with his girlfriend Alia Bhatt for the first time. Apart from Ranbir Alia, the film also stars Amitabh Bachchan, Nagarjuna Akkineni in pivotal roles.

Shadow ‘Khiladi’ in Forbes list: Only Akshay Kumar from Bollywood among the 100 highest-grossing celebs in the world, earned 356 crores in a year.

Kareena Kapoor did such an act to meet the boy, mother had to send to boarding school