Skip to content
Sushant Singh Rajput The Bombay High Court has reserved the decision to quash Rhea Chakraborty’s FIR against the sisters of. The court praised Sushant before passing judgment and said that he was a good person.

Court said, Sushant was innocent
Riya Chakraborty lodged an FIR against Sushant’s sister Priyanka, Mitu and a doctor. Riya alleged that Sushant’s sisters were giving them anti-depressant medicines without consulting the doctor. The sisters had petitioned for the cancellation of the FIR. The court reserved the verdict. The Bombay High Court said, Sushant Somber was innocent and a very good person. His face only showed that he is Innocent. 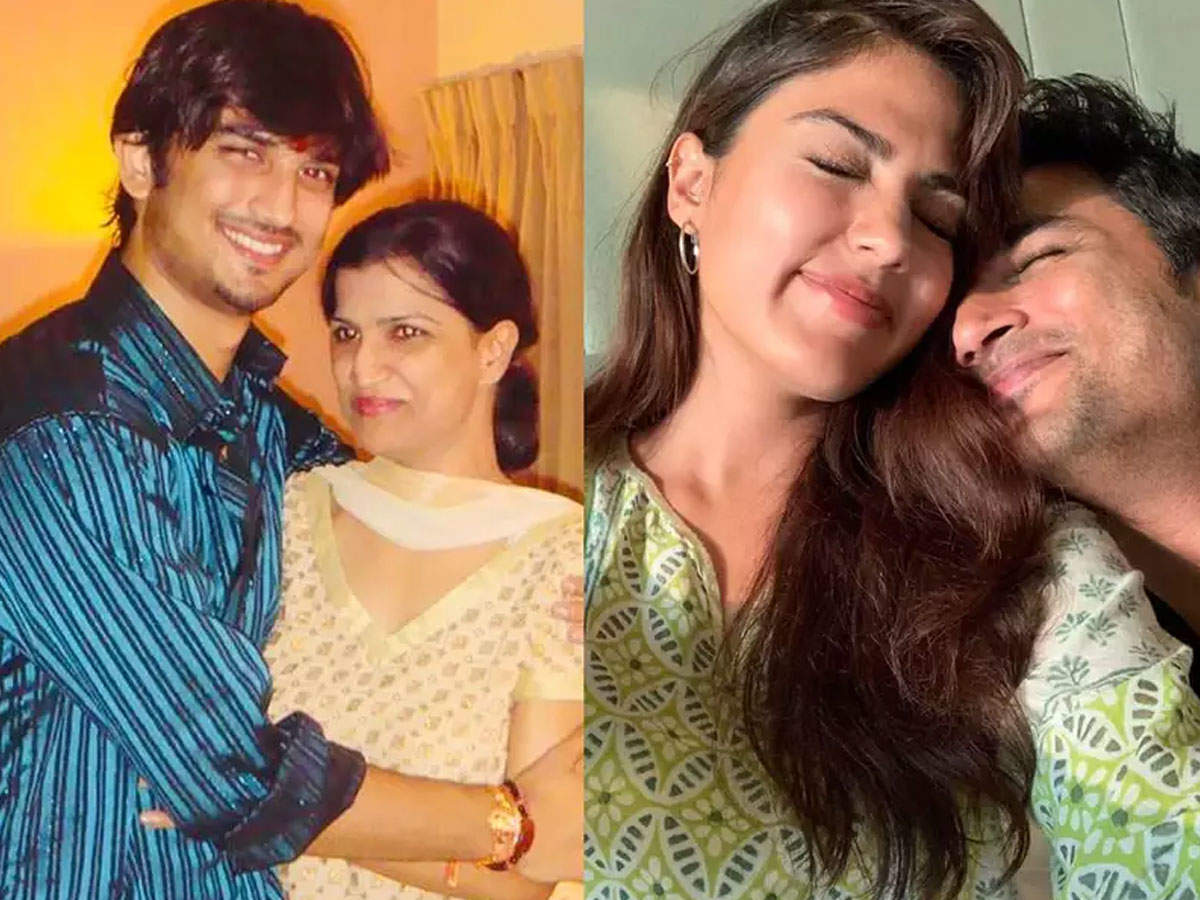 Sushant case: Bombay High Court reserved verdict on Ria Chakraborty’s plea for cancellation of FIR
Lawyer said – Riya herself under investigation
Sushant’s family lawyer Vikas Singh said, Riya’s FIR was a ‘counter case’ as he himself is under the scanner of the CBI. He told that Riya has told three different stories. Riya has also agreed that she blocked Sushant and there could be a reason for his upset.

Bigg Boss 14: Harsh Limbachiya made fun of his own drugs case, said – nowadays people come to my house in the morning and leave a lot.

Noise of Silence: The first film made on the issue of NRC, Rohingya Muslim became Pooja Jha plays a strong role

When celebs dropped out of education: Karisma Kapoor, from Kangana Ranot to Aamir Khan, some studied up to 6th, then some left schooling in between

Ranbir’s new clause: Ranbir Kapoor took lessons from the delay in films, now if the film is not completed on time, we will take extra money every day