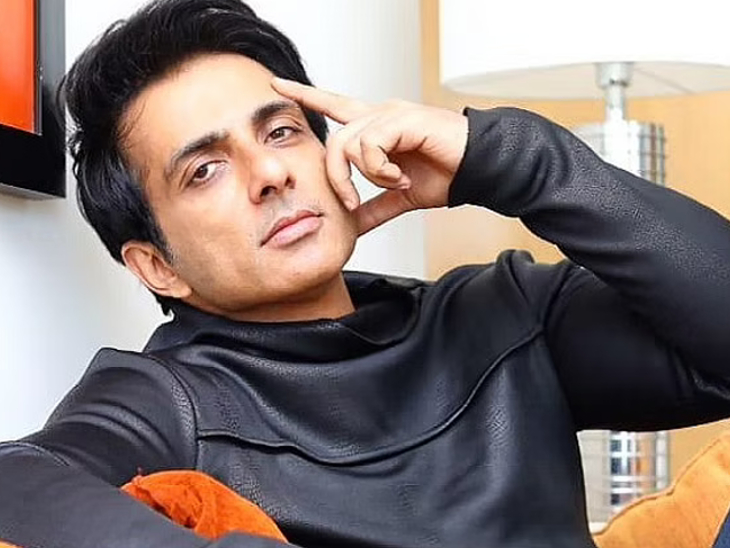 The Bombay High Court has extended the date of hearing on Sonu Sood’s plea against the Brihanmumbai Municipal Corporation (BMC) notice. Earlier this hearing was to be held on Monday. But now the court will hear it on 13 January. A single bench of Justice Prithviraj Chavan on Monday directed the BMC not to take any action against Sood till 13 January.

The BMC has accused Sonu of converting a 6-storey residential building into a hotel. A complaint has also been lodged in Juhu Police Station in this regard. Singh, counsel for Sonu, said, “The petitioner (Sood) has not made any changes in the building seeking permission from the BMC. Only those changes are allowed which were made under the Maharashtra Regional and Town Planning (MRTP) Act Huh.”

The BMC has said in the complaint that the actor turned the Shakti Sagar Building on AB Nair Road in Mumbai into a non-permit hotel. Shakti Sagar is a residential building and cannot be used commercially. The actor has been accused of increasing part of the building, making changes to the map and usage. According to the complaint, Sonu Sood continued to make illegal constructions even after the notice was given.

The petition was filed last week

According to BMC officials, Sonu Sood had filed an application in the Mumbai court against the notice, but he could not get interim relief from there. The court granted him 3 weeks’ time to appeal in the High Court. Last week, through his lawyer DP Singh, he approached the High Court. In his petition, he said that no illegal or unauthorized construction has been done in the six-storey Shakti Sagar Bhavan.

Divya Bhatnagar was upset with personal life: Divya did intercast marriage against family

Swara Bhaskar gave a befitting reply to the Twitter user who did the challenge.

Kangna Ranaut and Rangoli dance scenes in brother’s wedding, if you have missed, then see now

When these stars left the film: Aishwarya’s hand was released due to the ex-boyfriend Salman Khan’s ruckus on the set ‘Chalte Chalte’

Sushant’s father in hospital: Sushant’s father, who is struggling with heart problem, appeals to social media users from CBI – give quick conclusion in case of actor