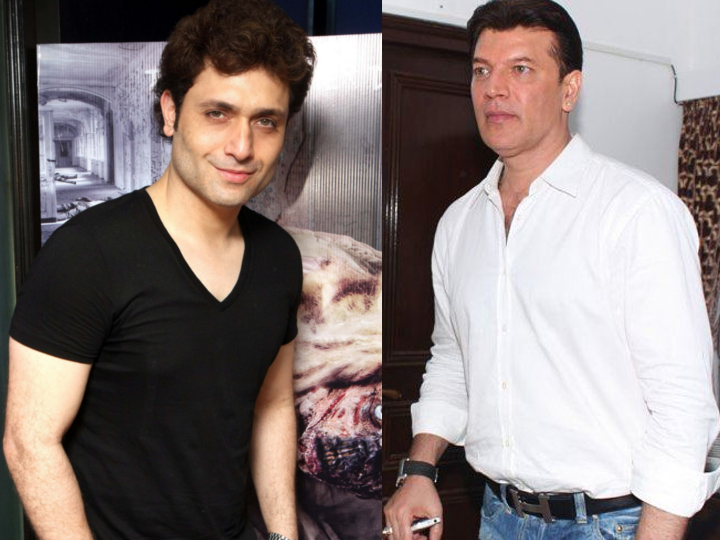 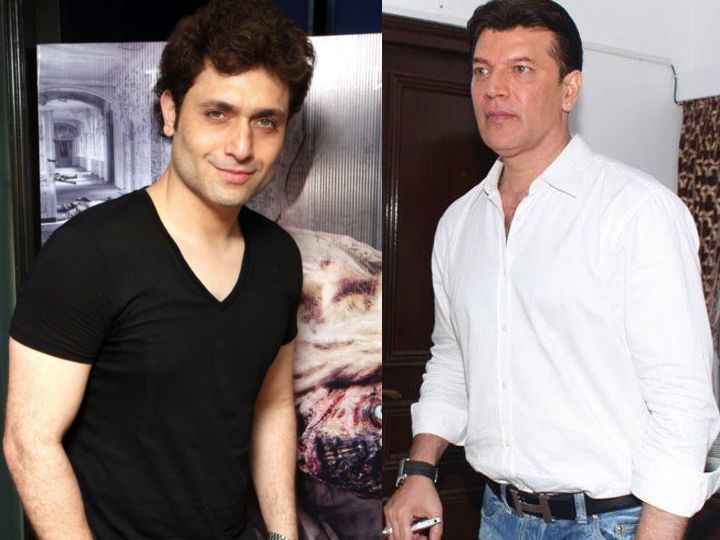 On January 4, Aditya Pancholi, who has been 56 years old, has been with Choli-Daman due to controversies. Aditya was accused of raping his med. At that time Aditya and Pooja Bedi were in a relationship and due to these antics of Aditya, Pooja Bedi ended their relationship with them.

Later, Pooja Bedi also said in an interview that Aditya is an accused of rape and that is why I ended my relationship with her. After this incident, Aditya’s career also came to a standstill. He got films but his role was small.

By the way, this is not the first time that a celebrity has been accused of this kind. Many such cases have also been reported in Bollywood. In this package, let’s take a look at similar Bollywood celebrities who have been accused of rape and sexual harassment.

Bollywood’s versatile actor Irrfan Khan was accused by his own co-star of sexually harassing him. The actress, named Mamta Patel, stated in her allegations that during the outdoor shooting of ‘Paan Singh Tomar’, Irrfan physically exploited her in exchange for getting her to work in Bollywood. 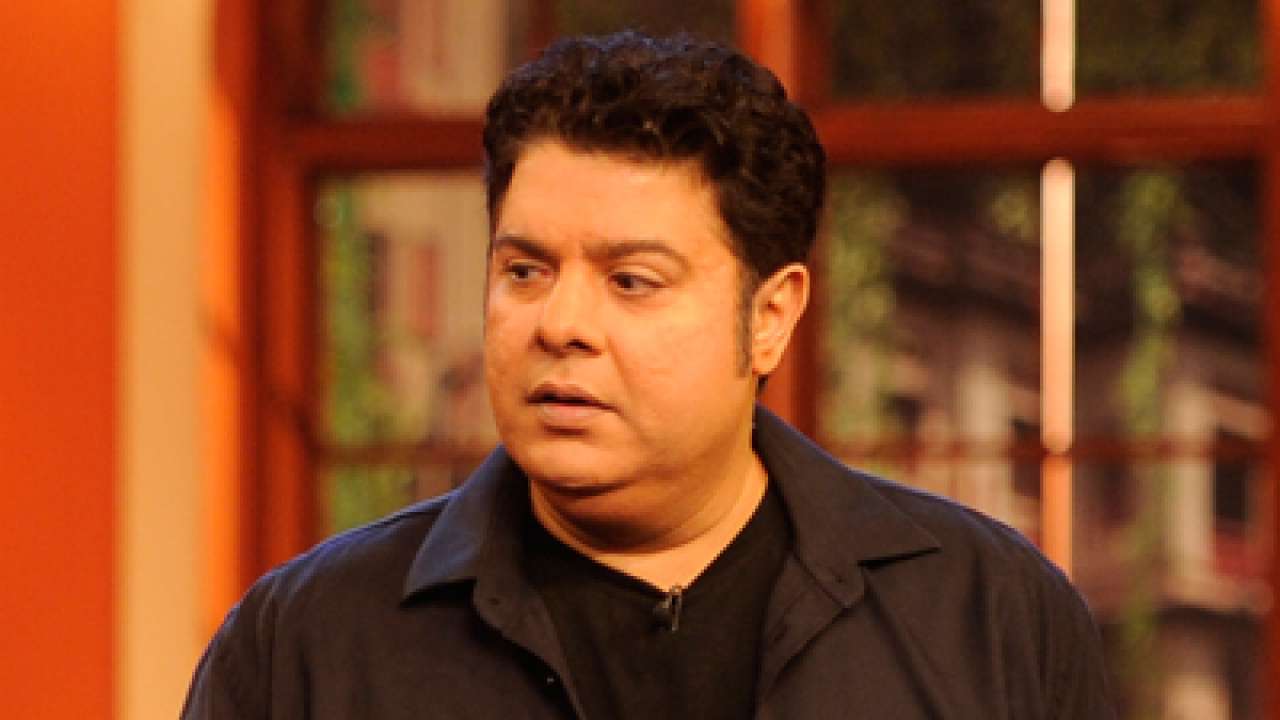 Bollywood director Sajid Khan was accused of sexual harassment by a model named Dimple Paul based in Mumbai a few months back. The model says that in the name of giving a role in his film ‘Housefull’, Sajid tried to touch him in a wrong way and made dirty talk.

Earlier, 6 women have accused Sajid of sexual harassment. In 2018, Sajid was accused of sexual harassment by his former assistant director and actress Saloni Chopra under the Meetu movement. Saloni said that Sajid asked for bikini photos from her. Several times touched the wrong place. 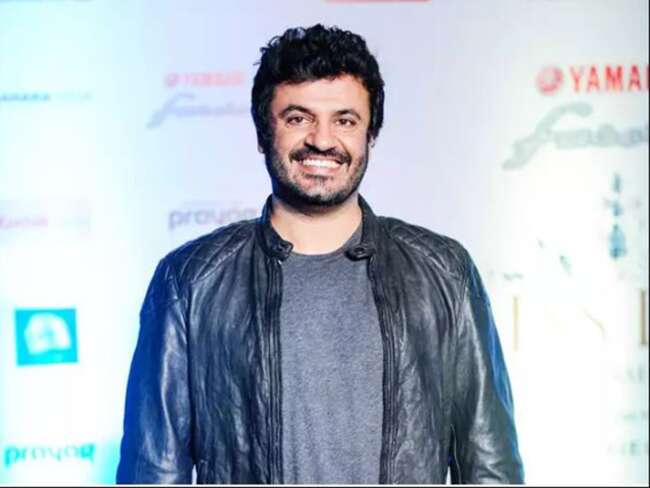 Vikas Bahl, director of films like ‘Queen’ and ‘Super-30’, was accused of molestation in 2018 by the girl working in his old company under the Meetu movement. Later, the girl did not consider it necessary to take the case further, after which Vikas was given a clean chit by her associate company Reliance Entertainment in this case. Vikas was not given credit as a director Super-30 when the name surfaced in Meetu but he was given credit in the film after getting a clean chit. 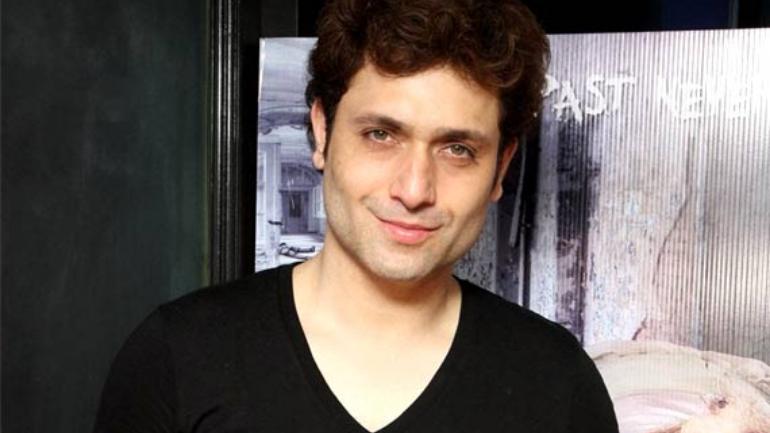 Shiney Ahuja was accused of rape by her maid in 2009. After this, his career came to a halt. According to the maid, when Shiney’s wife was not in the city, they raped her. However, Shiney continued to deny this, but the DNA test proved a rape thing. However, the charge was later withdrawn by the maid. But the lower court did not accept it and based on the evidence, Ahuja was convicted. Shiney was sentenced to 7 years. However, in 2011 he was granted bail by the Bombay High Court. 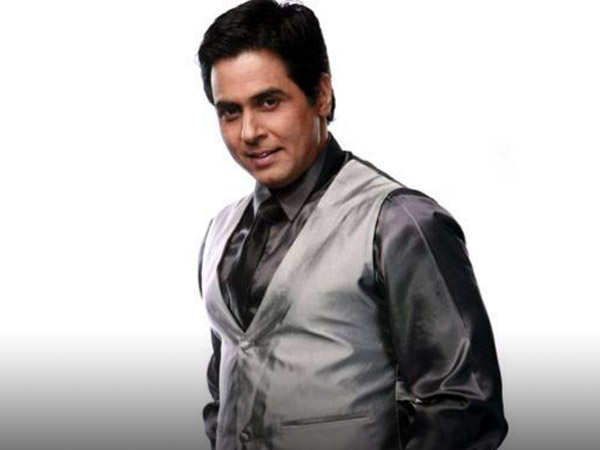 In the sting operation of ‘India’s Most Wanted’, actor Aman Verma was also seen hacking a girl sexually. Aman Verma had then denied the allegations of casting couch on himself, but it was clear in the video that Aman was shoving a girl. This scandal made a lot of headlines. Aman’s career also came to a halt after this incident. For a long time he neither appeared in any film nor any TV serial. 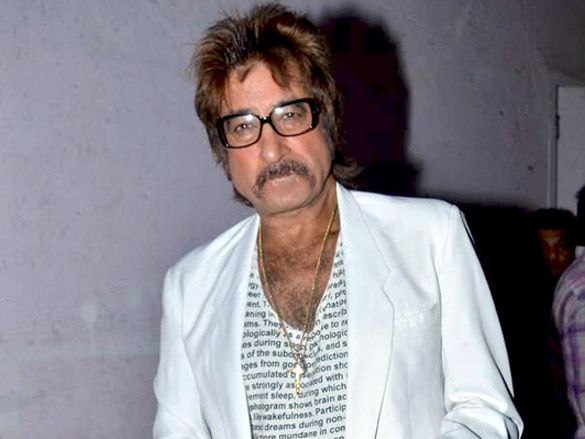 In 2005, Bollywood’s reel life Villain Shakti Kapoor emerged as a villain in real life too. In fact, in a sting operation, Shakti Kapoor was caught on camera while trying to get a sex advantage in exchange for a role in films. This case made a lot of headlines. After this incident, Shakti appeared in films but the haze of haresment that hit her definitely affected her career.

Javed Jaffrey at 57: Javed was once troubled by his father’s habit of gambling and drinking, not on the strength of his stardom, but on his own.

Mangalasutra of these 6 actresses including Gauhar Khan, made a lot of headlines, trolled Sonam Kapoor

Controversy over Divya Bhatnagar’s death: Complaint will be lodged against Divya’s husband Gagan Gabru, not only in Mumbai but also in Delhi