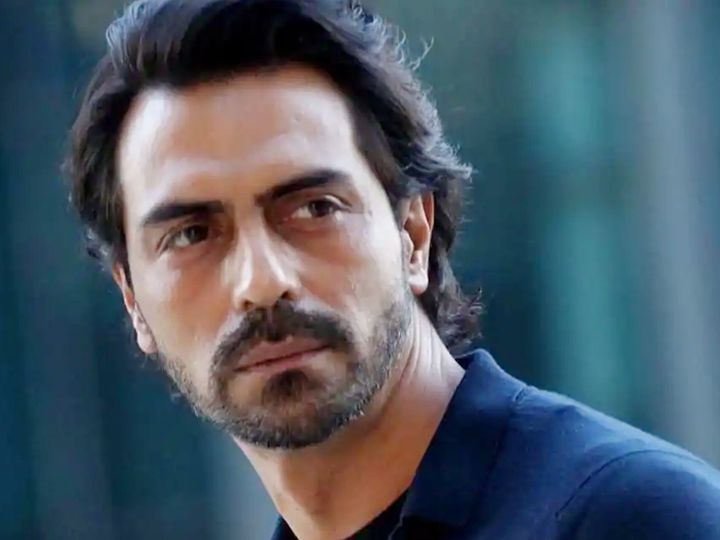 The NCB raided Rampal’s house on 9 November. On November 11 and 12, his girlfriend Gabriela Demetriades was questioned. The investigating agency has also interrogated Rampal’s driver for several hours in custody.

Sister accused of making fake prescription
Arjun Rampal’s sister Komal was supposed to reach the NCB office in Mumbai for questioning at 11 am, but she has not yet appeared. A few days ago banned drugs were found from the actor’s house. For which he presented a back date prescription before the investigating agency. This prescription was prepared by a doctor in Delhi on the advice of the actor’s sister. The NCB recorded the statement of the doctor before the magistrate under section 164 of the CRPC. According to the doctor, this claim was written for the actor’s sister’s pleasure.

These medicines were recovered from Rampal’s house

Narcotics Control Bureau (NCB) inquiries also revealed that Bollywood actor Arjun Rampal said that some of the tablets recovered in the raid were claims of his dog as his dog suffered from joint pain. Which Veternary Doctor Prescribed. According to the NCB, the ultraset tablet was recovered from the actor’s house in the raid. It is a prescription drug that is used during severe pain. The second drug was clonazepam, this drug can also be taken only when the doctor prescribes it.

The affair with Hrithik was discussed, Kareena had told – will not love married man because …

Kangana Ranaut was again angry with Urmila Matondkar, said – how stupid am I, no?

Throwback: This actor was the first choice for multistar film Kaal, not Ajay Devgan

Proud Husband’s Fun: Gauri Khan received the award, Shah Rukh jokingly said, “Come on, someone is getting awards at home.”