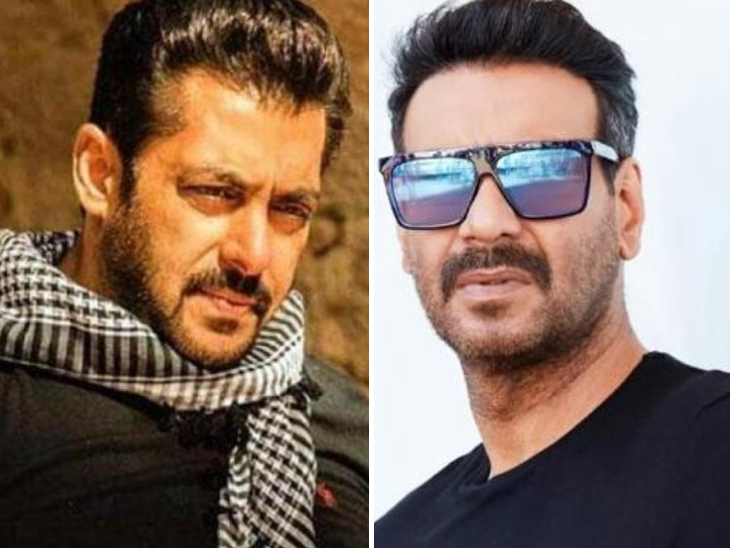 Salman Khan and Katrina Kaif may shoot the third film of the ‘Tiger’ franchise in Istanbul. It was earlier claimed that the shooting of this film would begin in Dubai. But the plan was changed in view of increasing cases of corona virus there. Actually, Salman has already given dates in bulk to director Manish Sharma and producer Aditya Chopra and the makers do not want to ruin them. Hence it was decided to change the location. It is also being said in the reports that Salman will soon start preparing for this film. In the film, he will be seen in Lean Avatar. A fitness trainer has been hired to mold her into this look. 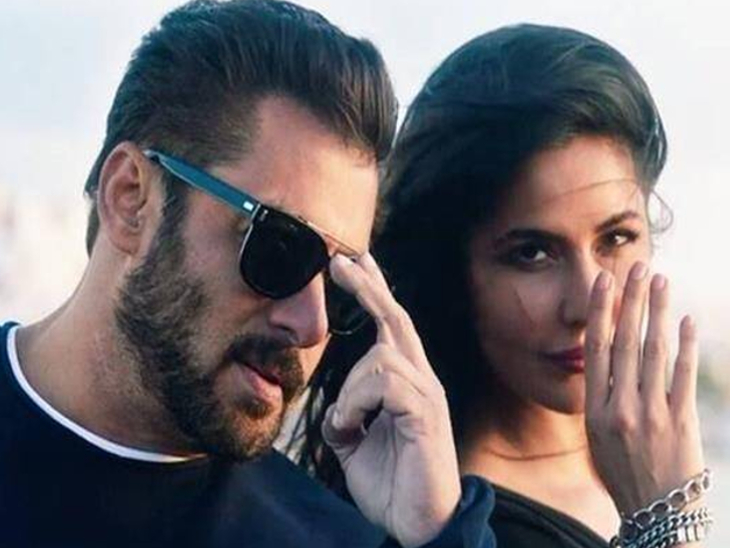 2. Ajay will play Karim Lala, will shoot sequences in 10 days

Ajay Devgn will play the role of underworld don Karim Lala in Sanjay Leela Bhansali’s upcoming film Gangubai Kathiawadi. According to reports, he will work for 10 days for the film and he has already talked to Bhansali about it. As director and actor, Ajay will be engaged in ‘Gangubai Kathiawadi’ as soon as the shooting of his upcoming film ‘May Day’ is completed. The shooting of ‘May Day’ is currently underway in Mumbai, in which Amitabh Bachchan and Rakul Preet Singh also have important roles. 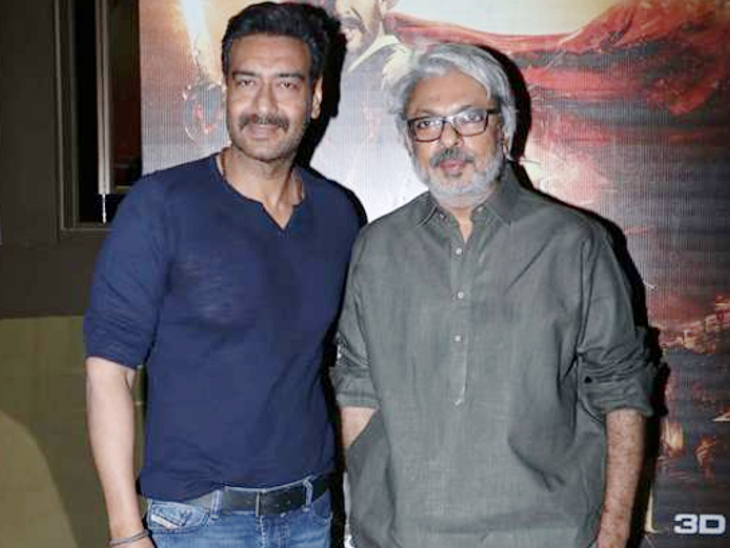 3. Bhumi Pednekar arrives for shooting in Rishikesh for the third time

Actress Bhumi Pednekar has left for Dehradun to Rishikesh for the shoot of ‘Badhaai Do’. This will be his third film to be shot in Rishikesh after ‘Dum Lagaake Haisha’ and ‘Shubh Mangal Savdhan’. Bhoomi says that both his previous films were hits and he hopes that the city will prove lucky for him for the third time. Rajkummar Rao also has an important role in Harshvardhan Kulkarni’s ‘Badhaai Do’. According to the reports, in the film, Bhoomi Sumi will be seen as PT teacher and Rajkumar will be the only male police officer of Mahila Police Station, Shardul Thakur. 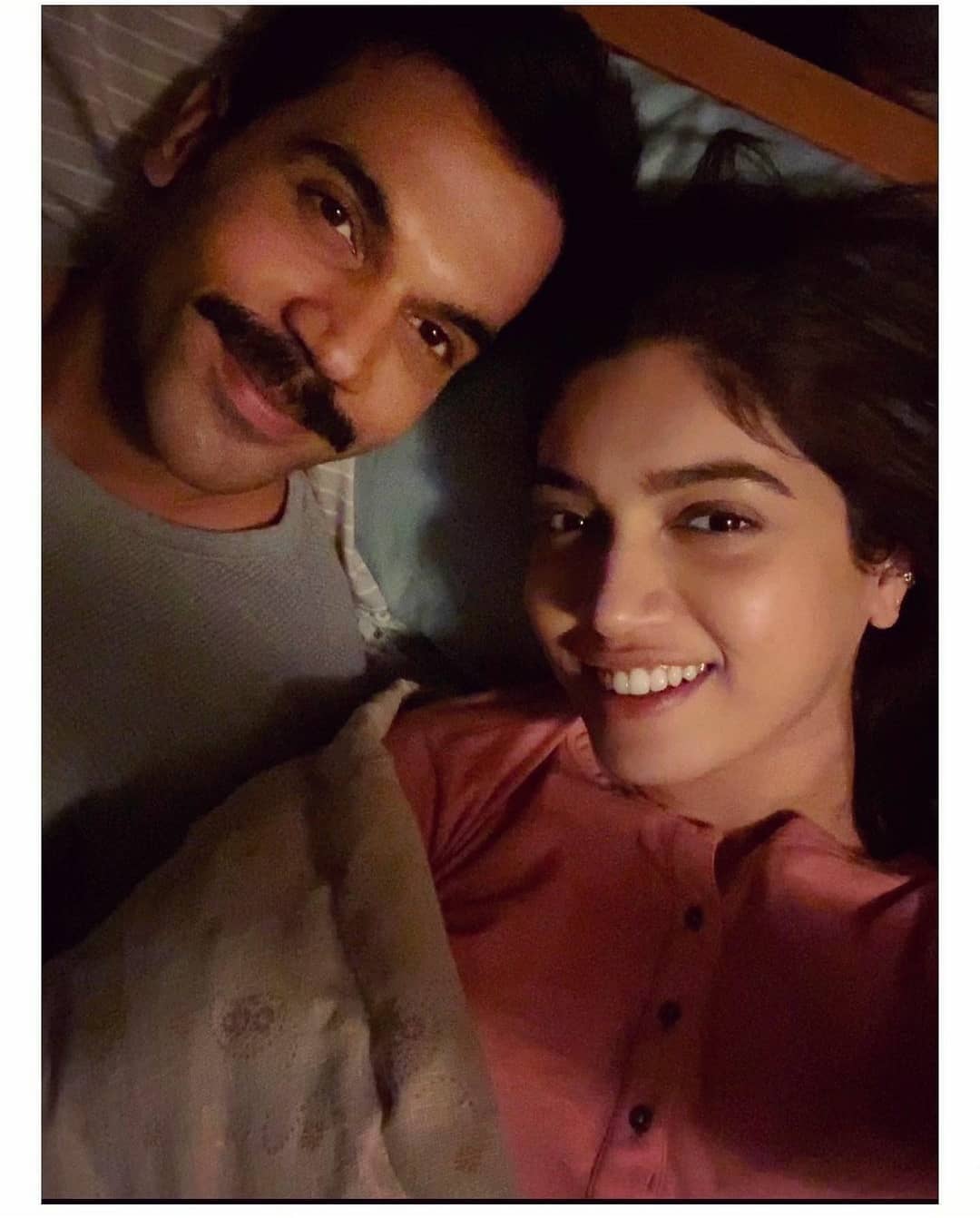 Choreographer and director Remo D’Souza confirmed in an interview that he was planning to make the third part of the dance film ‘ABCD’. According to him, the script is currently being worked on, the film will be announced soon. Remo also stated that the title of the film is still with Disney and they are trying to take it back. He did not disclose the names of the cast of the film, but definitely said that he would be a dancer. 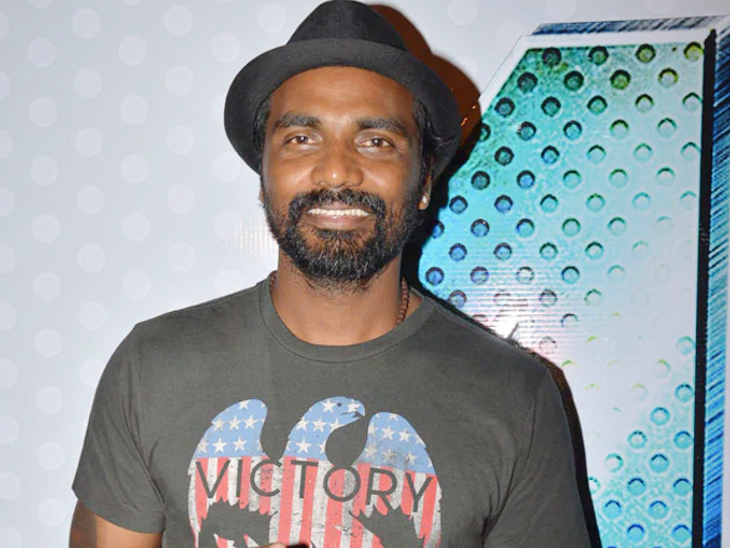 5. Kriti Sanon’s look came out in front of ‘Bachchan Pandey’

Kriti Sanon is busy shooting the upcoming film ‘Bachchan Pandey’ with Akshay Kumar these days. On Monday, he shared his look for the film on social media. He told that his character in this film will be Myra. Kriti wrote, “Final Tuches … seconds before the action … where I am, there is little Myra.” Directed by Farhad-Samaji, the film will be released on 26 January 2022.

Arjun Rampal, who is busy shooting for the film ‘Dhakad’ with Kangana Runot, has a new project, whose story has been woven around the rape case. The film, which is going to be titled ‘The Rapist’, will be directed by Bengali film director Aparna Sen, mother of Konkona Sen Sharma. Konkona Sen Sharma will also play an important role in the film. Before this, Konkona and Arjun have worked together in 2013 ‘Meridian Lines’. 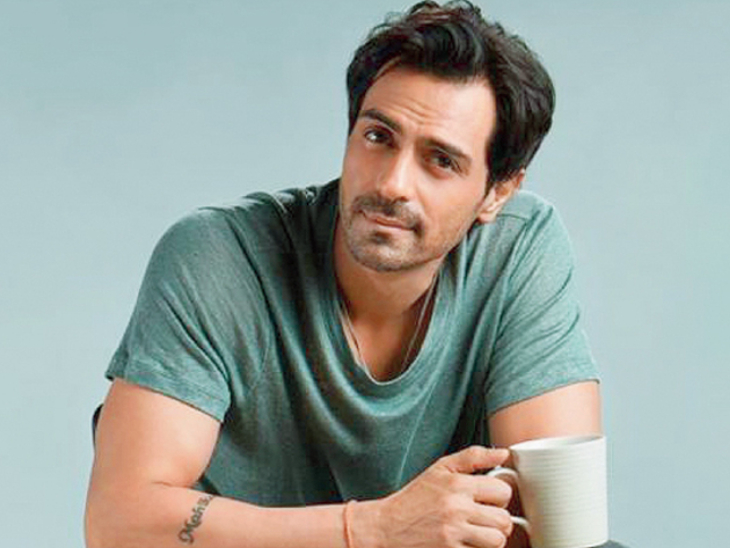 29 years ago anecdote: Shah Rukh Khan said to Gauri on the wedding day, let’s wear burqa, read Namaz, I was surprised to hear this.

Video: Sunny Leone played a six while playing cricket, said- Should I prepare for England?