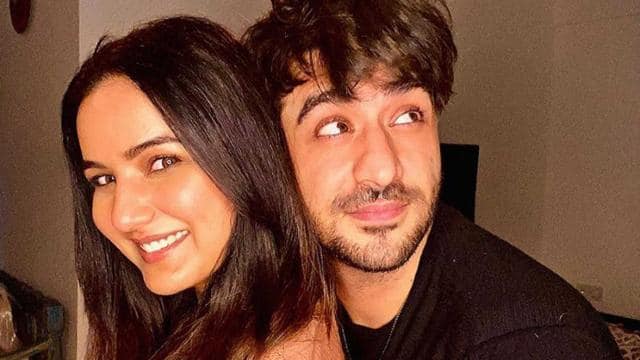 Jasmine Bhasin is out of the show Bigg Boss 14. Now he has called the fans to thank him and Ali Goni for supporting him. Ali Goni is still in Bigg Boss house. Jasmine in her post appealed to the fans to support Ali Goni. He said that together we have to make Ali Goni the winner of the show.

Jasmin Bhasin wrote, “I love the people who supported me during the good and bad conditions in Big Boss. In my good and bad days, the fans had tears in my eyes seeing the love and support I had. The love of you people made my journey easy. I am very grateful to you all for being in my life. I would not have been able to do all this without your support. ”

Thank you for all your love & support
& for #BringJasminBhasinBack
You all are truly the best!

Jasmin Bhasin further wrote, “You proved your strength with over 2 million tweets #Jasmin Bring Back. I am surprised but also thankful to you guys. I have come out, but Ali is still inside. He may have thought himself alone. Let’s come together and love and support them. We want Ali to win the trophy.

Let us know that on Sunday, Jasmine Bhasin became the Elite from the show Bigg Boss 14. During this, Salman Khan became very emotional. He could not stop his tears. At the same time, Ali Goni looked very emotional during this time. Ali Goni and Jasmine Bhasin’s relationship in the show was discussed in full swing. Both used to spend a lot of time together in the show.

Aditya-Shweta’s wedding reception: Bharti and Harsh appeared for the first time after being caught in the drugs case

Bigg Boss 14: Pavitra Punia breaks silence on Sumit Maheshwari’s claims of marriage and cheating, says- I am in the memory of Ejaz Khan

Sapna Chaudhary shared a picture of her son for the first time, fans love

Video: Bhumi Pednekar said – what is being done on the set of ‘Badhaai Do’