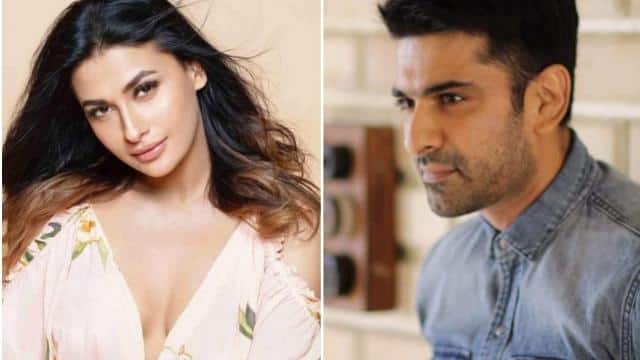 In the house of Bigg Boss 14, Ejaz Khan is constantly becoming strong contestant. Even though the co-contestants do not support him, but he has made his strong position in Big Boss. Recently he got a chance to meet his crush Pavitra Punia and his brother Imran Khan in Bigg Boss. Now Imran has given his reaction to the bonding of Ijaz and Pavitra Punia.

During an interview with ETimes, Imran said, “It is great to see that in the Big Boss, Pavitra was supporting Aijaz, but what both do outside the house and what does he decide about his personal life, We will have to do that. We should respect the decision he takes in his personal life. ”

Bigg Boss 14: After being homeless, Jasmine Bhasin wrote an emotional post, this special appeal to fans about Ali Goni

A few days ago in the episode of the show, Ejaz Khan told that he was exploited in childhood and because of that he still fears touch. Reacting to this, Imran Khan said, “I found Ejaz Khan very strong at that time. He was brave enough to share his experience with the world and I think his voice will help other people, who stand up for something similar and speak for themselves. I felt that it was a matter of bravery for him to do something like this. I told him during my meeting that father is proud of him.

Kangana Ranaut made fun of the mother of the post, the kitchen was cold, so it was cooked in the sun

Neha Kakkar remembers her old days when she saw a contestant, said – used to be nervous while performing on stage

Salman’s struggle: Salman did not have work for 8 months after ‘Maine Pyaar Kiya’, father’s strategy to maintain market value

Katrina Kaif accidentally shared a picture of Vicky Kaushal? It is difficult to avoid anything from the eyes of fans