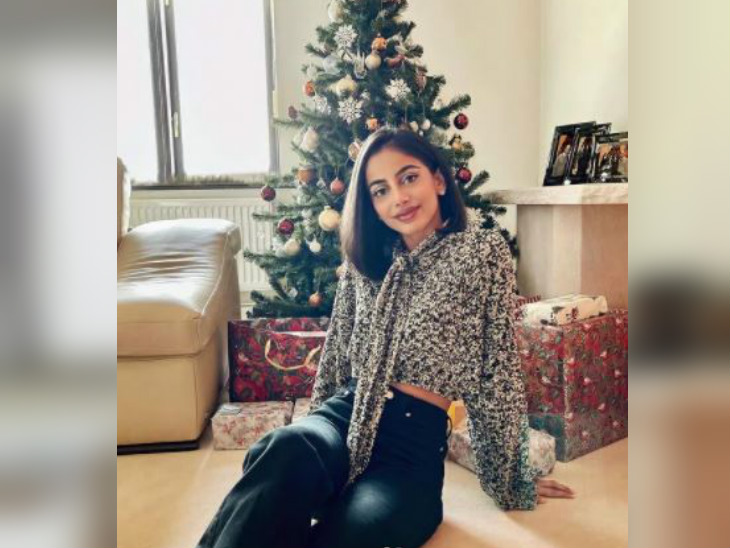 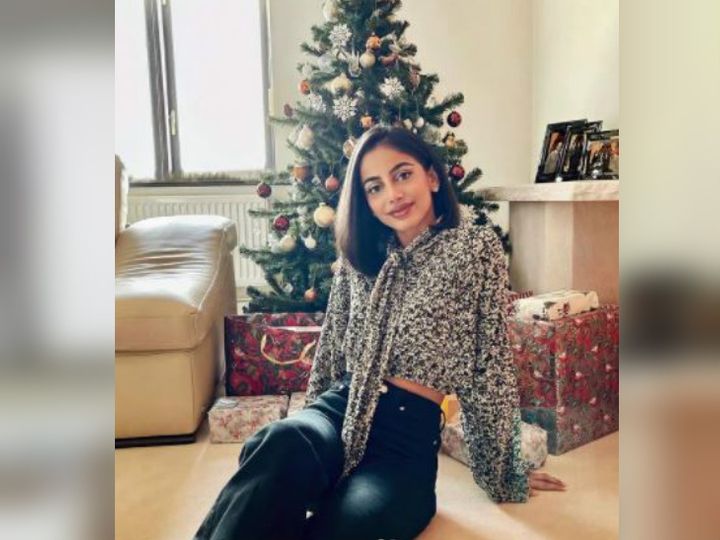 Actress Banita Sandhu of Varun Dhawan’s film ‘October’ has been found corona infected. He has been admitted to a private hospital in Kolkata after his Kovid report came back positive. According to health department sources, Banita Sandhu, the first British actress, was rushed to a government hospital in Kolkata where she refused to be admitted and was not even getting off the ambulance.

During this time, he also tried to escape from the ambulance. His gimmick lasted for about 4 hours. Banita was then admitted to a private hospital with the intervention of the British High Commission and the help of the police.

Kolkata came from UK for shooting
Banita had come from the UK on 20 December 2020 to shoot the Kolkata film Kavita and Teresa. On the flight, his co-passenger was found infected with a new strain of Corona. He was also tested after this, the report of which came positive on Monday. However, it is not clear whether they are infected with the new corona strain.

Bollywood debut with ‘October’
The film ‘Kavita and Teresa’ is being made under the direction of Swiss-Indian film maker Kamal Mussle. The film is inspired by the life of Mother Teresa. Apart from this, Banita will also be seen in Shoojit Sircar’s upcoming film Sardar Udham Singh. Vicky Kaushal is playing the lead role in this film. Let me tell you, Banita made her Bollywood debut with the film ‘October’.