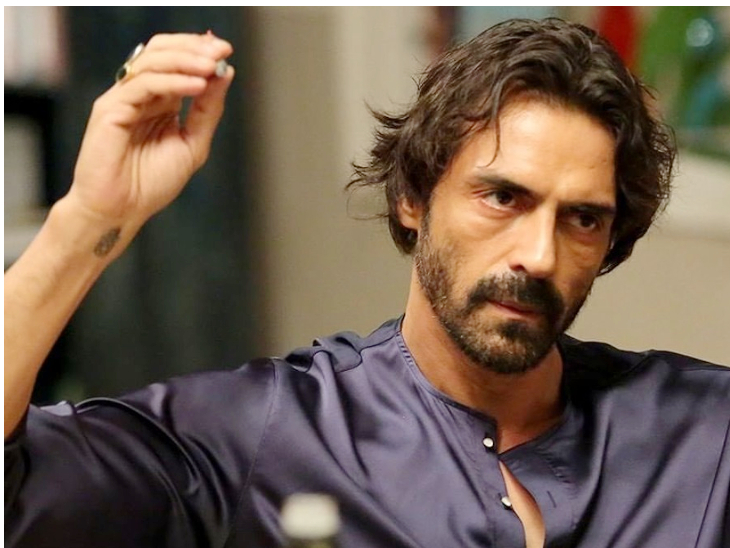 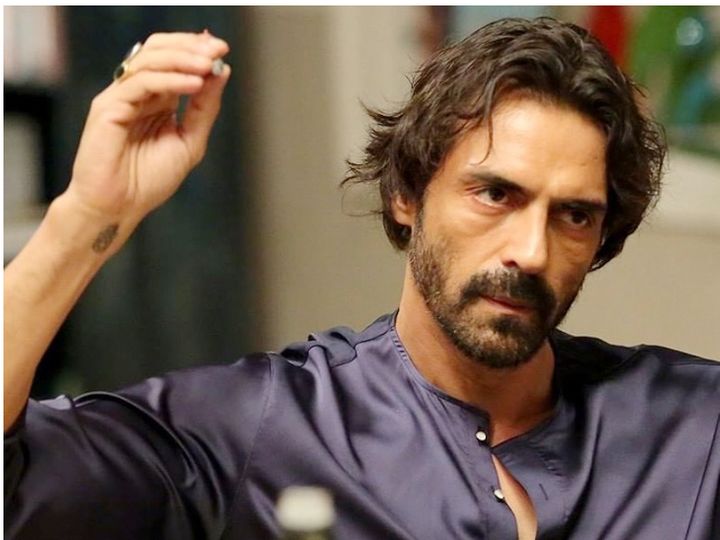 The NCB raided Arjun Rampal’s house on 9 November. On November 11 and 12, his girlfriend Gabriela Demetriades was questioned. Rampal’s driver was also detained and questioned for several hours. – File photo

Narcotics Control Bureau (NCB) has re-summoned Arjun Rampal’s sister Komal Rampal in Bollywood’s Drugs Connection. If reports are to be believed, Komal was summoned by the investigating agency last week for questioning. But then she could not appear before the NCB. His lawyer had informed the agency about his inability.

Mumbai: Komal Rampal, sister of Arjun Rampal has been summoned by Narcotics Control Bureau in connection with a drugs case.

When was the last summons sent to Komal

Komal was last summoned after questioning her brother Arjun Rampal and her South African partner Gabriella Demetriades in a drug case. The investigating agency has arrested Gabriela Demetriades’ brother, Gisialos Demetriades, who is currently out on bail. 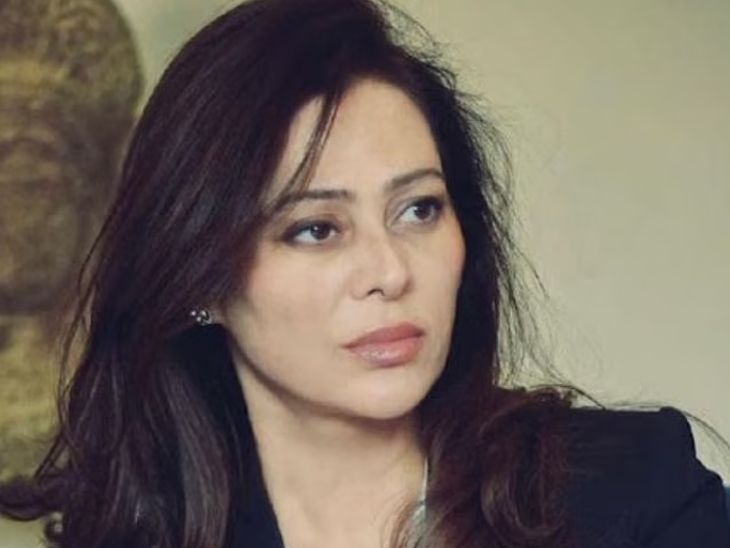 Komal Rampal, a Miss India finalist in 1994, is a former airhostess and spa consultant.

The NCB had received banned drugs from Arjun Rampal’s house. With which he presented a back date prescription before the investigating agency. The prescription was prepared by a doctor in Delhi at the behest of actor’s sister Komal. The NCB recorded the statement of the doctor before the magistrate under section 164 of the CRPC. According to the doctor, this claim was written for the actor’s sister’s pleasure.

These medicines were recovered from Rampal’s house

During interrogation, Arjun Rampal told the NCB that some of the tablets which were recovered in the raid were from his dog, as he had severe pain in the joint. The veterinary doctor had prescribed these medicines. According to the NCB, the ultraset tablet was recovered from the actor’s house in the raid. It is a prescription drug that is used during severe pain. The second drug was clonazepam, this drug can also be taken only when the doctor prescribes it.

When Malaika Arora collided with the camera lens, then what happened is in these pictures!

Preity Zinta Reveals Many Of Her Family Members Become COVID Positive Last Month | Many members of the actress’s family had become Kovid positive, wrote on social media – I was feeling helpless

Dharmendra, saddened by the pain of farmers, pleaded with Modi government – do something soon