Skip to content
Arbaaz Khan’s girlfriend Georgia is making her mark on social media. He has posted many of his tremendous photos on Instagram. Now one of his videos is becoming very viral. In this, Georgia has done a tremendous dance to the song ‘Hussan Hai Suhana’.

Georgia’s video is going on a rampage
Arbaaz Khan girlfriend Georgia Andreani is making a big splash on social media at the moment. She is always in the spotlight for her glamorous photos. This time a dance video of him is also in discussion. Georgia has done a great dance on ‘Coolie No.1’ song ‘Hussan Hai Suhana’.


Arbaaz-Georgia were together in lockdown
After the separation of Arbaaz Khan and his ex-wife Malaika Arora, his fans were dealt a big blow. Although both have now progressed in their lives. Arbaaz had told in an interview in 2019 that he is dating Georgia. Malaika and Arjun are expected to be together. Georgia was with Arbaaz during the lockdown. He also shared a funny video. 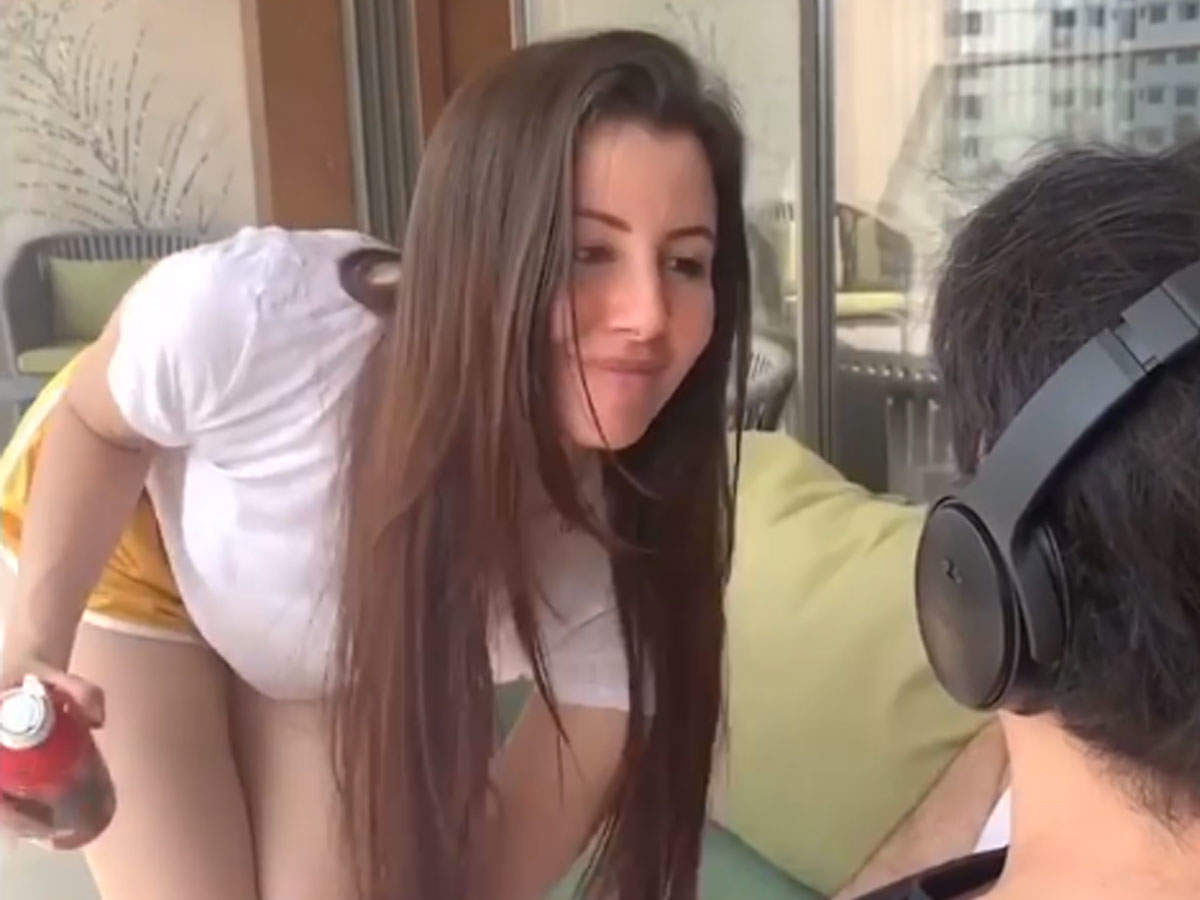 In Making: ‘Housefull 5’ will also be seen in Akshay-Deepika, the full star cast of the fourth part, the movie will be shot in IMAX format

#GaZa Wedding: Gauhar Khan wore the same dress in his mehndi ceremony which was given by brother Asad 4 years ago

Coolie no. 1 ‘Movie Review: Govinda Wali’ Coolie no. Varun-Sara’s film is an exact copy of ‘1’, despite efforts it was not able to laugh