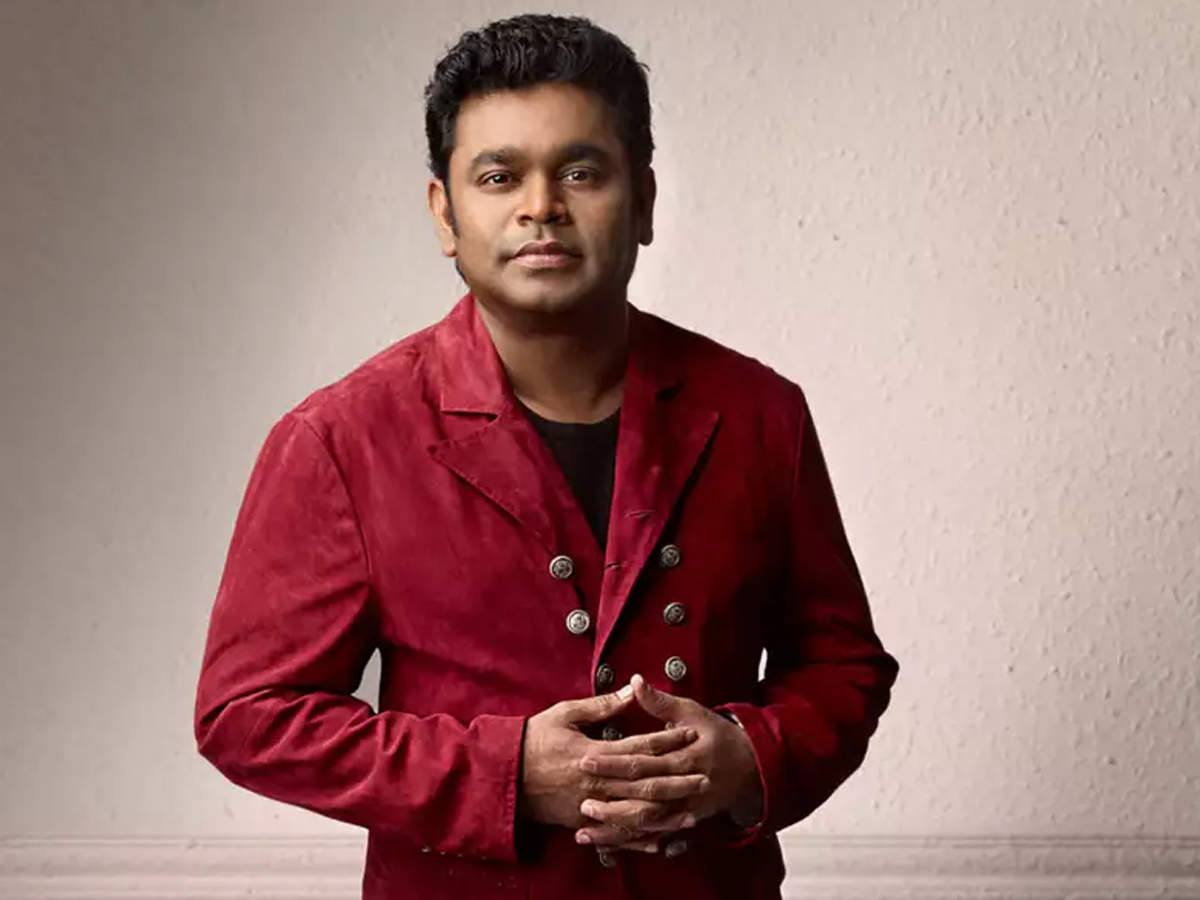 a. R. Today, Rahman is celebrating his 54th birthday, which has touched hearts across the world with his music. AR, born in an ordinary Hindu family in Chennai. Rahman was earlier named Dilip Kumar, but due to an accident involving the family, he changed his religion and became Allah Rakha Rahman. It is said that in 1984, Rahman’s sister fell ill and then she met Qadri Tareek. After this, his sister got well and then after some time Rahman changed religion. In the year 1992, Rahman got the biggest break of his career from the film ‘Roja’ and then for hundreds of films like ‘Rangeela’, ‘Taal’, ‘Dil Se’, ‘Jodha Akbar’ ‘Rang De Basanti’ and ‘Rockstar’ He showed the world how much he had by giving great music. Come, AR was the winner of many great titles like Oscar and Grammy Award. Enjoy some of Rahman’s great music, which you will probably get lost in some other world.

The song ‘Tu Hi Re’ from the film ‘Bombay’

Dil se re (from the heart)

The song ‘Luka Chuppi’ from the film ‘Rang De Basanti’

The song ‘Tere Bina’ from the film Guru

Shoot wrap-up: Thalaivi was completed, Kangana Ranot shared a photo and wrote- This film is the biggest chance of life

Hollywood film: Priyanka Chopra to be seen again in a negative character, shared the trailer of her new Hollywood film ‘We Can Be Heroes’ on social media