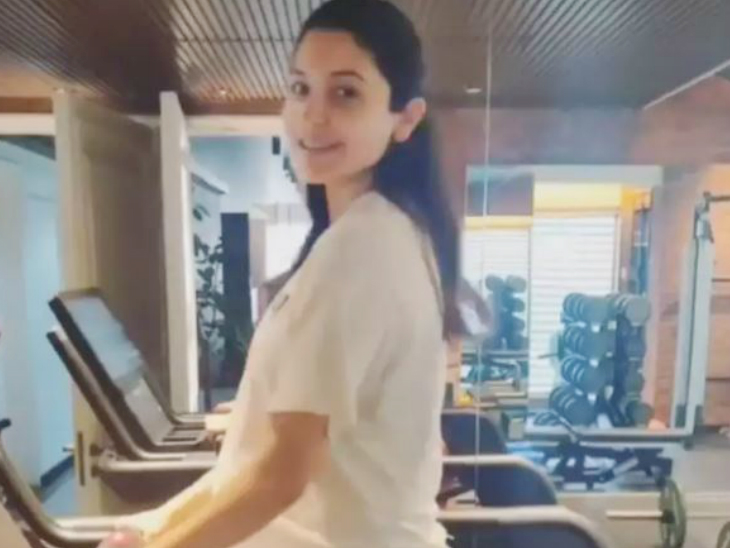 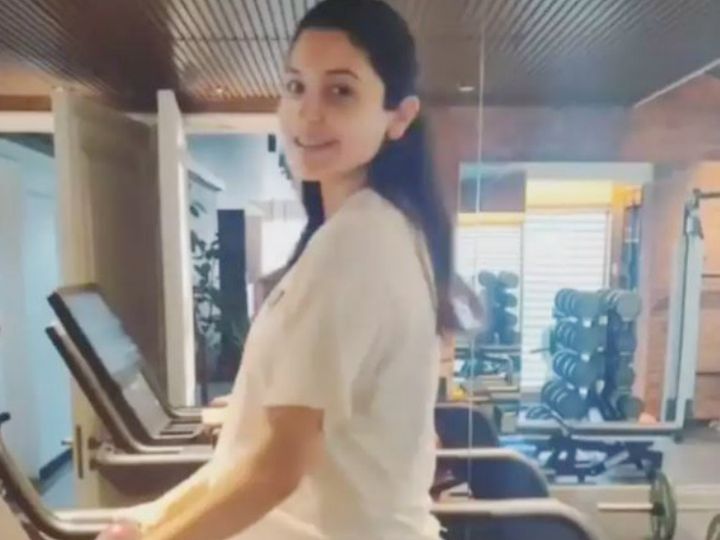 Bollywood actress Anushka Sharma is soon to give birth to her first child. This is the last month of his pregnancy. Anushka is doing workouts and yoga to keep herself fit even during pregnancy. On Tuesday, she shared a video on social media story, in which she is seen jogging on a treadmill. In this boomerang video, Anushka is wearing a white T-shirt and black jeggings. His baby bump is also seen in the video.

Earlier, Anushka also shared a photo of herself while doing yoga. In which her husband Virat Kohli was seen helping her to head. Anushka has also done many photoshoots during pregnancy. Whose photos he also shared. She keeps sharing videos and photos with Baby Bump on social media every day. Explain that Virat and Anushka, captains of the Indian cricket team, announced to become parents in August.

Will return to work four months after giving birth
Talking about Anushka’s work, she last appeared as an actress in the film ‘Zero’ alongside Shah Rukh Khan and Katrina Kaif. Since then, Anushka has not announced any new projects. He had said that she would return to work only four months after giving birth to the child. Anushka’s web series ‘Patal Lok’ became quite popular as a producer last year. Apart from this, he also produced the film ‘Bulbul’, which was released on the OTT platform on 24 June 2020.

Kalki Koechlin shares the cutest picture of her daughter, see what she is doing sitting on her mother’s lap

Twinkle Khanna shared photo, when Akshay Kumar was made for Santa Claus for daughter

Urvashi Rautela will be seen in the role of Randeep Hooda’s wife, told- what is the biggest challenge

Back to work: Amitabh Bachchan shot an advertisement with daughter Shweta Nanda and wife Jaya, sharing a family photo and saying – ‘Family at work’