Skip to content
Amitabh Bachchan There have been many ways to alert people during the corona. He has made several posts on social media. Also, the caller tune is also being heard in his voice. It is now reported that a petition has been filed in the Delhi High Court demanding the removal of these caller tunes.

Said in the petition – Find the voice of real warrior
According to the report till date, a person named Rakesh has filed a PIL in the Delhi High Court. It says that Amitabh Bachchan is taking money from the Indian government in exchange for giving voice. While there are other people in the country who helped people during the Corona period and have come to the room of the real warrior. In the petition, it has been said to remove the voice of Amitabh Bachchan and give the voice of a corona warrior. 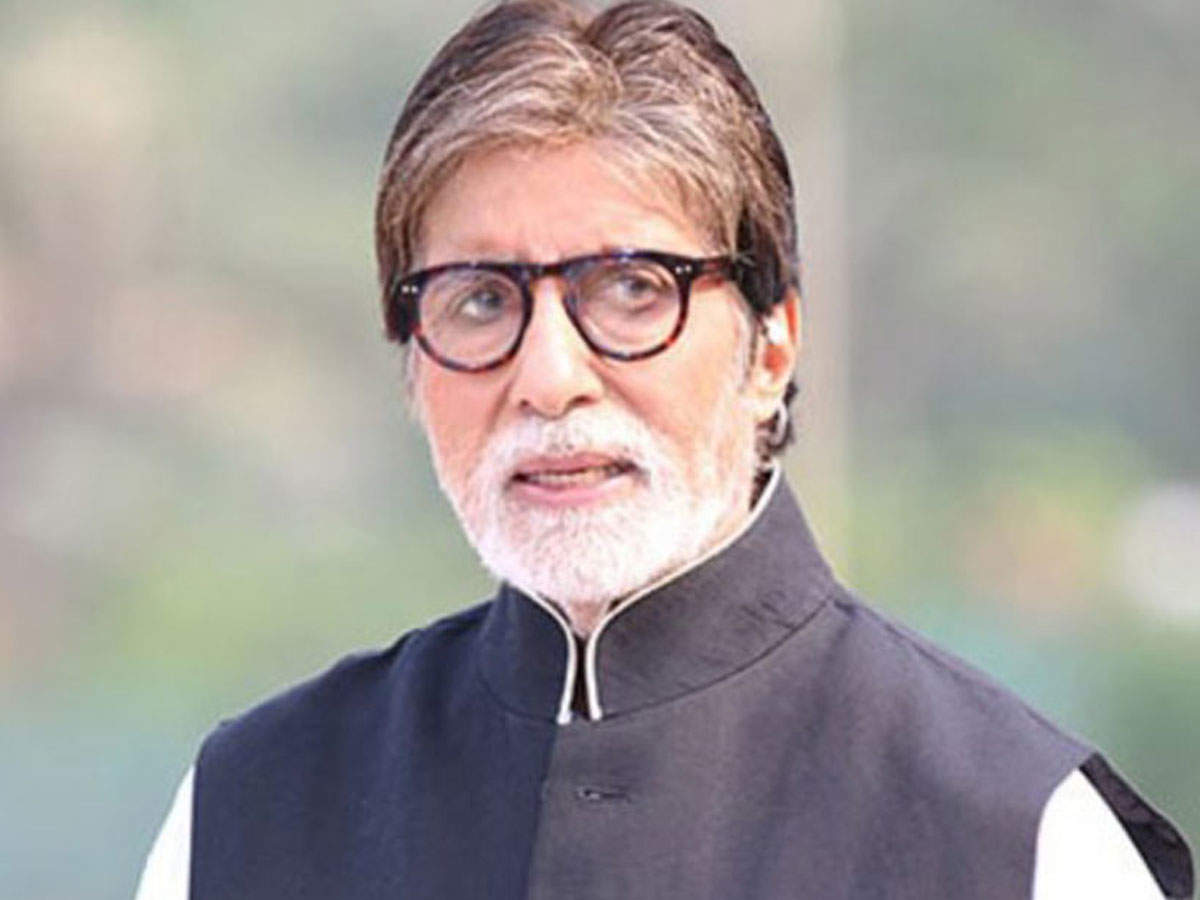 Bigg Boss 14: Will the show end in 57 days? Director Vivek Agnihotri did this tweet

These stars will be remembered: from Arya Banerjee, Sushant Singh Rajput to Divya Dutt, these stars left the world at an early age