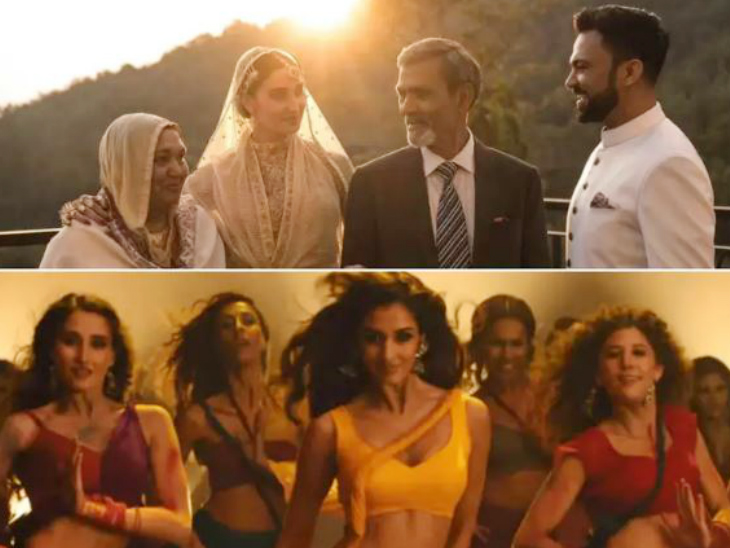 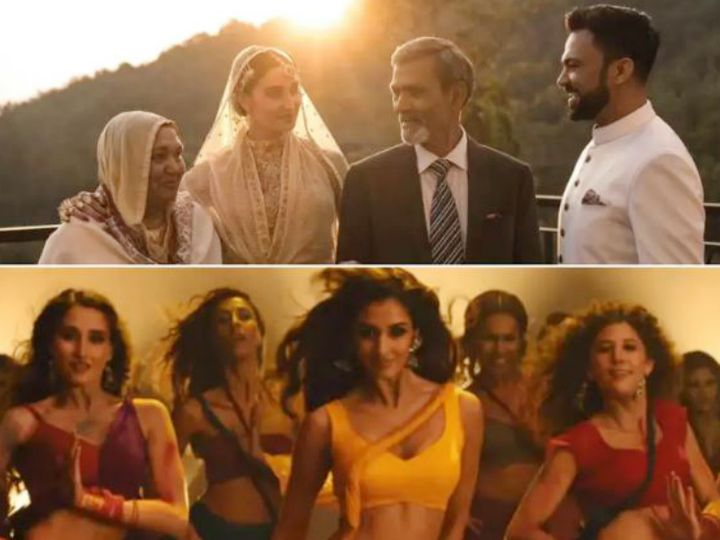 Filmmaker Ali Abbas Zafar has made a disclosure about wife Alicia. He told during a recent interview that his wife Alicia appeared as background dancer in Disha Patni’s song ‘Slow Motion’ in Salman Khan’s film ‘Bharat’. Ali also shared a beautiful photo of his wife on social media on Friday.

Due to parents, marriage had to be hurried
Ali Abbas said of her secret wedding in the interview, “My parents had become corona positive and they are getting older as well. So I wanted to get married. That is why we moved our wedding date forward Decided. Well our plan was to get married in 2022. “

Married in Dehradun on January 3
Ali Abbas Zafar married Alicia on 3 January in his home town Dehradun. Ali’s secret wedding was attended by his family and close friends. Ali Abbas also shared a photo of his wife after their marriage on social media. But his wife’s face was not seen in this photo. A day later, he shared a photo with his wife. After which it was found out who his wife is.

He shared a note with the photo, writing, “1400 years ago Imam Ali told Fatima Al Jahra- All my sorrows and worries disappear when I see your face. Alisia, I see you exactly like that I feel. You’re mine for a lifetime. After this, he also shared a photo with his wife and family and wrote, “Welcome to the family.” In this photo Ali appears with his wife and parents. Have been.

Ali’s digital debut with ‘Tandava’
Talking about Ali’s work, he has been the director of Salman’s films ‘Sultan’, ‘Tiger Zinda Hai’ and ‘Bharat’. At the same time last year, he has also made a production in Ishaan Khattar’s film ‘Khali-Yellow’. Ali is going to make a digital debut soon. His web series ‘Tandava’ is going to be released on Amazon Prime. In which Saif Ali Khan, Dimple Kapadia and Sunil Grover will also be seen. The show is scheduled to release on January 15.

Sushant had narrated the story of his first date, bought tuition and bought bikes and Aloo Paratha had gone to Murthal

‘Coolie No 1’, the film and Varun Dhawan’s fun were enjoyed as soon as it was released.