Skip to content
Akshay Kumar Not only films but also social media do not leave any chance to entertain your fans. She has tremendous fan following on Twitter and Instagram. He keeps posting fun here. He has shared a similar post once again. Akshay Kumar has posted a picture of the charging rocket, it looks like a frog.

When player Kumar faced danger
Akshay Kumar has given the caption with the picture, was looking for a place to charge the phone, I think I will have to see someone else, this place is clearly full.


Posted a video for fans
Akshay had earlier posted a video of Sooraj for fans on New Year. Akki also sang the Gayatri Mantra together. He wrote that this video is for him, who woke up in the morning and missed the view. Talking about the work front, Akshay Kumar has completed the shoot of ‘Atrangi Re’. The director of the film is Anand L. Rai. He has recently become corona. Apart from this, Akshay will be seen in films like Bell Bottom, Bachchan Pandey, Raksha Bandhan, Prithviraj, Suryavanshi. 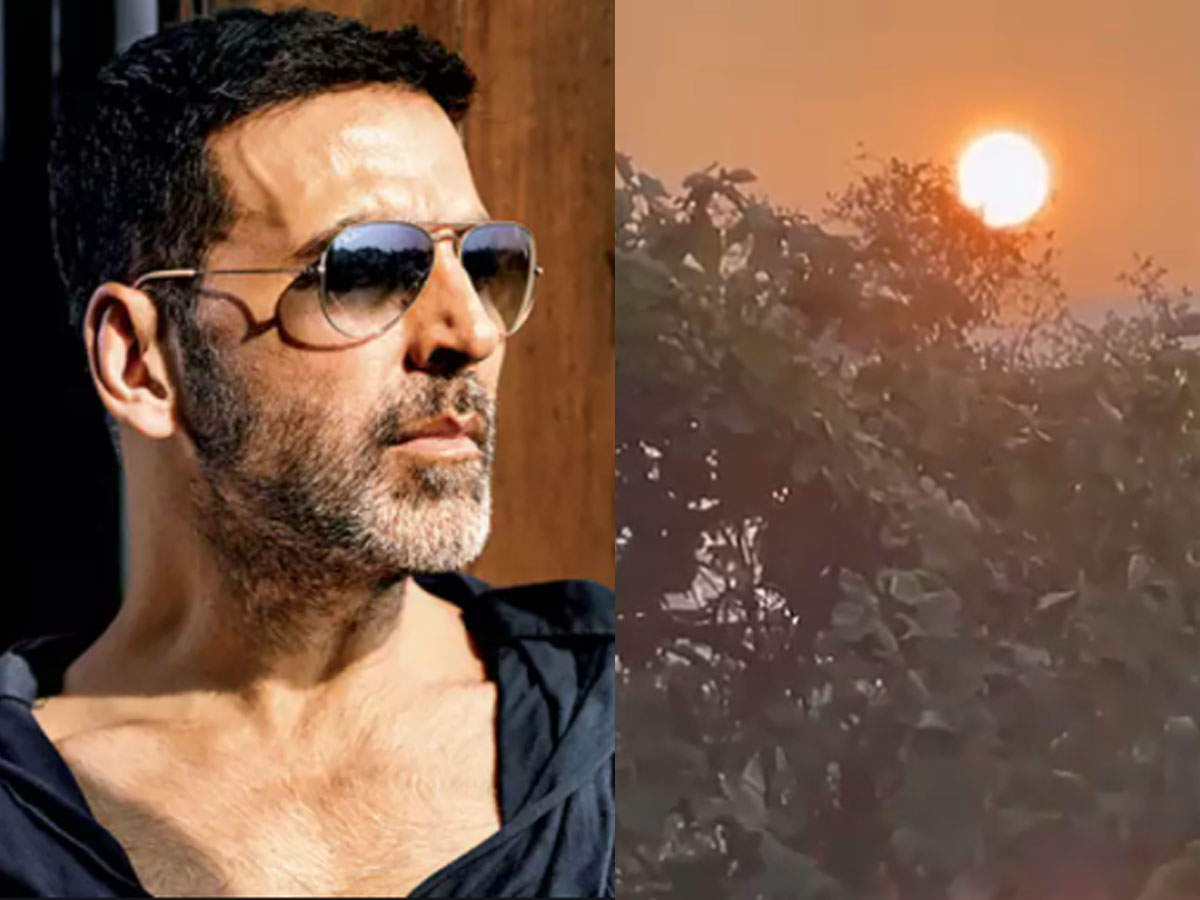 Anurag Basu said- two personalities in Kangana Ranaut, the other one she …

Oops! Aditya Narayan’s trouser was torn during ‘Varmala’, did this job in haste