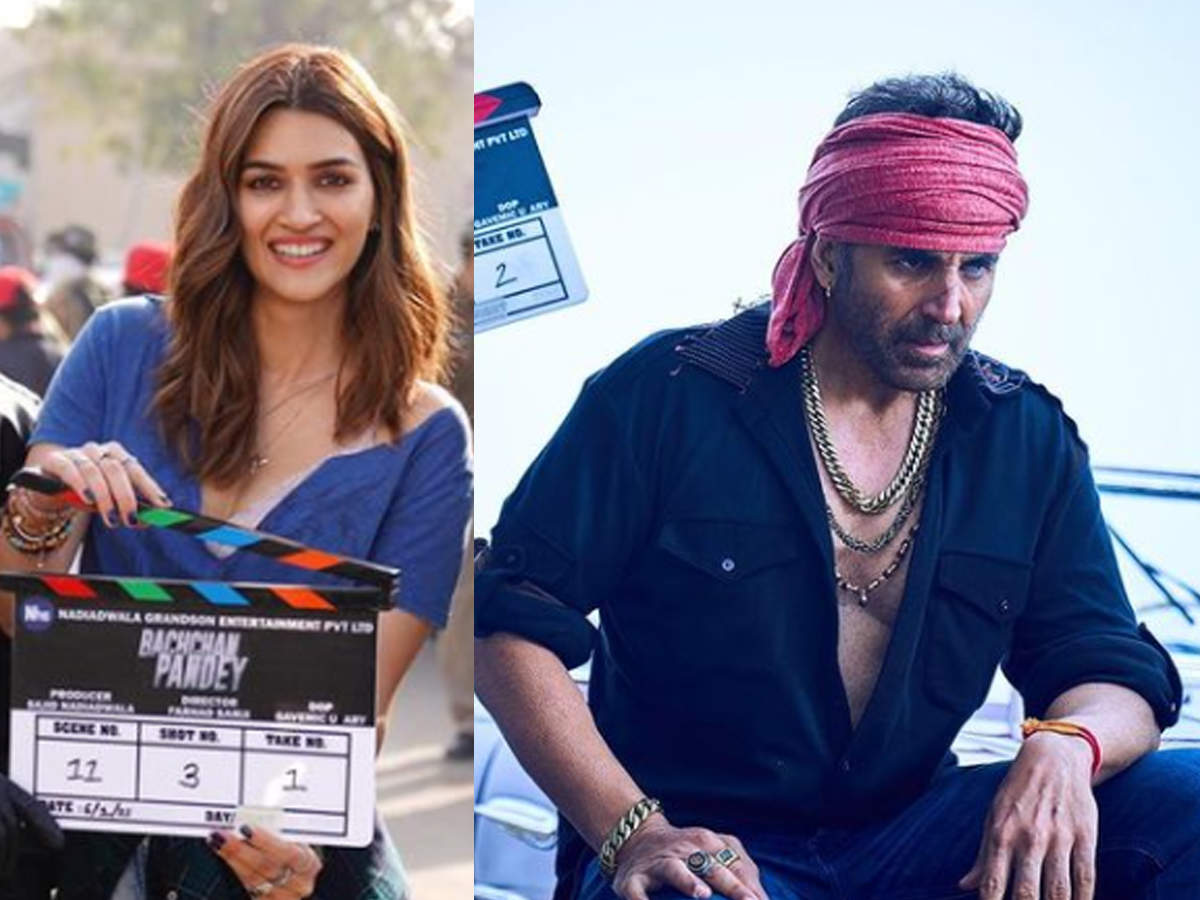 The first look of Akshay Kumar’s ‘Bachchan Pandey’ has been revealed, in which the actors are seen in their overbearing style. The shooting of this film has started on Rajasthan on New Year. Akshay Kumar has shared the first glimpse of this film, in which his character’s look is visible. The anger of revenge on the face, many thick chains in the neck, a thick bracelet in the hands and an eye is a strange sight. Akshay Kumar shared this picture and wrote, ‘New year, old associations, shooting of Bachchan Pandey has started. My 10th film with Sajid Nadiadwala, hopefully there will be more. ‘ In this post, he has demanded the best wish for himself from the fans and has also sought public opinion on his look. The film stars Kriti Sanon with Akshay Kumar in the lead role and Sabhai Crew is currently in Rajasthan. Kriti Sanon shared several of her photos on Instagram with the clap board and told that everyone has gathered to shoot the film.

Anusam Kher said: What was the rubbish date? Food was thrown at me, noodles were hanging from my head and I looked like a groom wearing a sehra.

Sara Ali Khan shared workout video, will motivate you to go to gym

A befitting reply to trolls: Ankita Lokhande came live on social media in the morning.