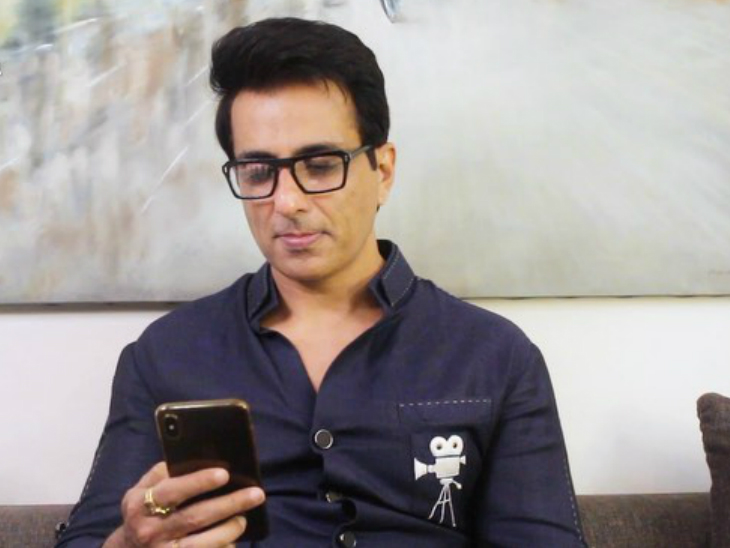 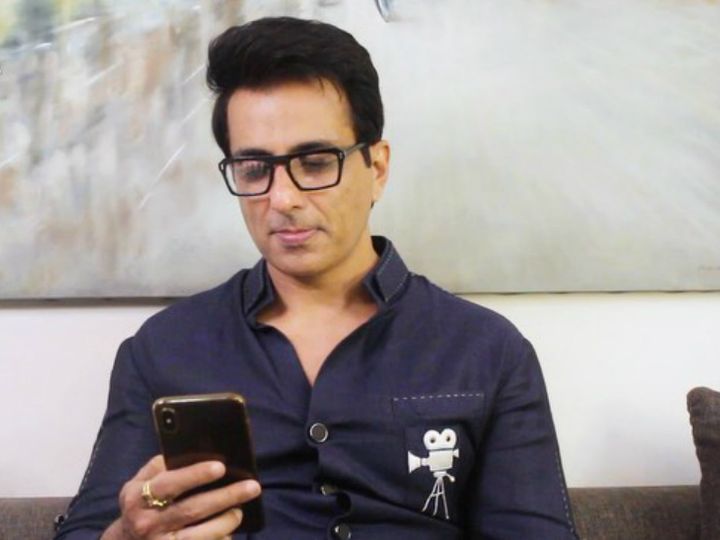 Bollywood stars are using Twitter the most these days to stay in touch with their fans. Sonu Sood’s name has come up in the term of most Twitter usage during this epidemic, which has overtaken big stars like Shah Rukh Akshay in Twitter engagement. Another social media analytics firm Tweetit has released an October analysis report. In which Sonu ranks fourth.

If you don’t have time to change someone else’s life
So the time has come to change oneself.

Analysis in these categories
The categories among which Twitter did this analysis included politicians, journalists, business leaders, founders and investors, sportsmen, chefs, writers, comedians and movie stars. PM Modi is first in this list. The second number is of Rahul Gandhi. Virat Kohli is at number three and Sonu at number four.

Sonu is continuously active since lockdown
Shahrukh Khan has 41.3 million followers on Twitter. While Sonu’s just 4.6 million. That is, one tenth of Shahrukh’s followers. Despite that, Sonu won the Bollywood stars list with 2.4 million engagements. Talking about Sonu, he is constantly using Twitter to help the migrants, students and the needy.

Katrina Kaif accidentally shared a picture of Vicky Kaushal? It is difficult to avoid anything from the eyes of fans

Masaba Gupta’s pain: 31-year-old Masaba said- Due to incomplete relationship of parents, I used to be taunted at school by saying ‘H

Tanushree’s comeback: Tanushree Dutta, 36, ready to come back to Bollywood after 10 years