At the same time, while preparing for government exams, candidates have to prepare for subjects like English, Politics, History, General Knowledge. General knowledge is an important subject in this, because questions related to this subject are asked in almost every exam. In such a situation, let us tell you about the questions of GK, which can be asked in the exam.

Question 1: In which city is Buckingham Palace located?

answer: Buckingham Palace is located in London, the capital of the United Kingdom.

Question 2: When was the Indian flag hoisted abroad?

answer: In Germany in the year 1907, Madam Bhikaji Cama and a group of exiled revolutionaries hoisted the Indian flag for the first time on foreign soil.

Question 3: In which year Arjuna Award given in sports was started?

answer: The Arjuna Award was instituted in 1961.

Question 4: Who was the first woman Chief Minister of the country?

answer: Sucheta Kriplani was the first woman Chief Minister of the country. He took over the reins of Uttar Pradesh.

Question 5: What is the name of the person who designed the flag of India?

answer: The Indian flag was designed by Pingali Venkaiah.

Question 6: What was the name of the movement started by Mahatma Gandhi against the British salt law?

Question 7: Which Indian was the first to be given the Magsaysay Award?

answer: Vinoba Bhave was the first Indian to receive the Magsaysay Award.

Question 8: Who is called Metro Man in India?

answer: E Sreedharan is called Metro Man. He was the director of Delhi Metro from 1995 to 2012. He has worked to provide 'lifeline' to the people of Delhi. E Sreedharan is a retired officer of the Indian Engineering Service and a consultant for several metro projects in India. Sreedharan was born in 1932 in Karukaputhur, Madras Presidency, now in Kerala.

He has received many national and international honors for his work in changing the way people are transported. He was awarded Padma Shri in 2001 and Padma Vibhushan in 2008. 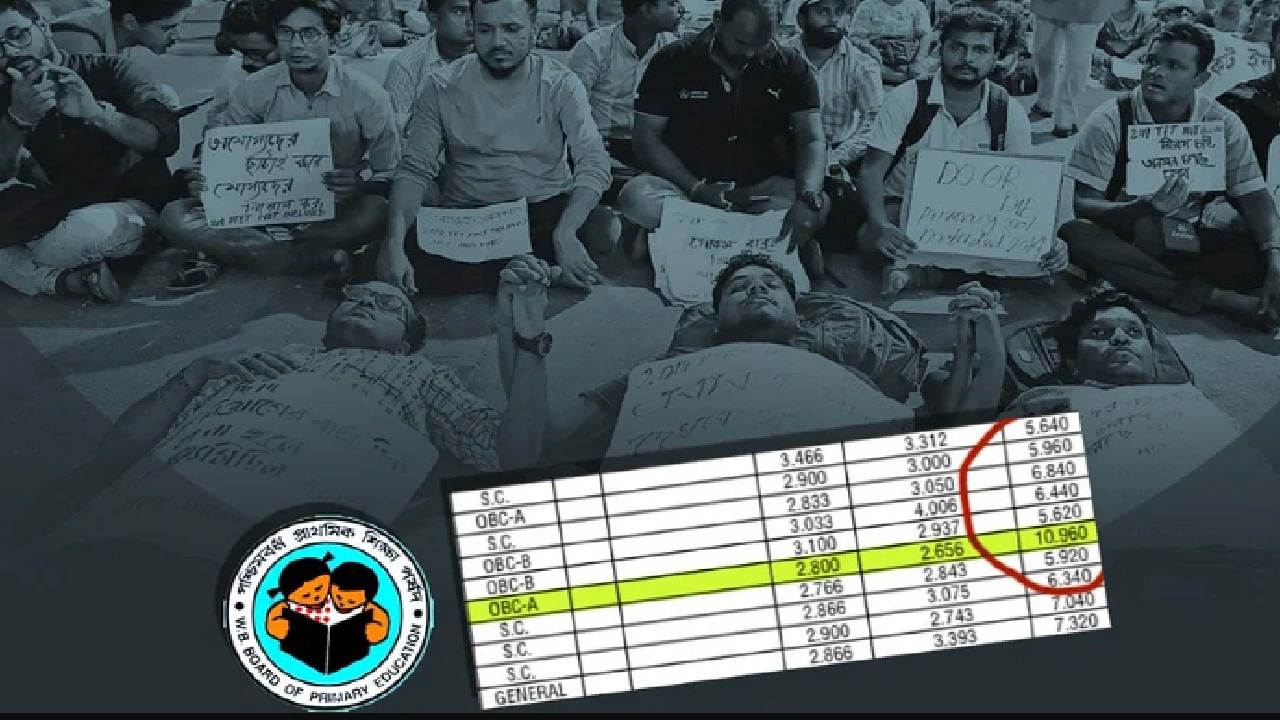 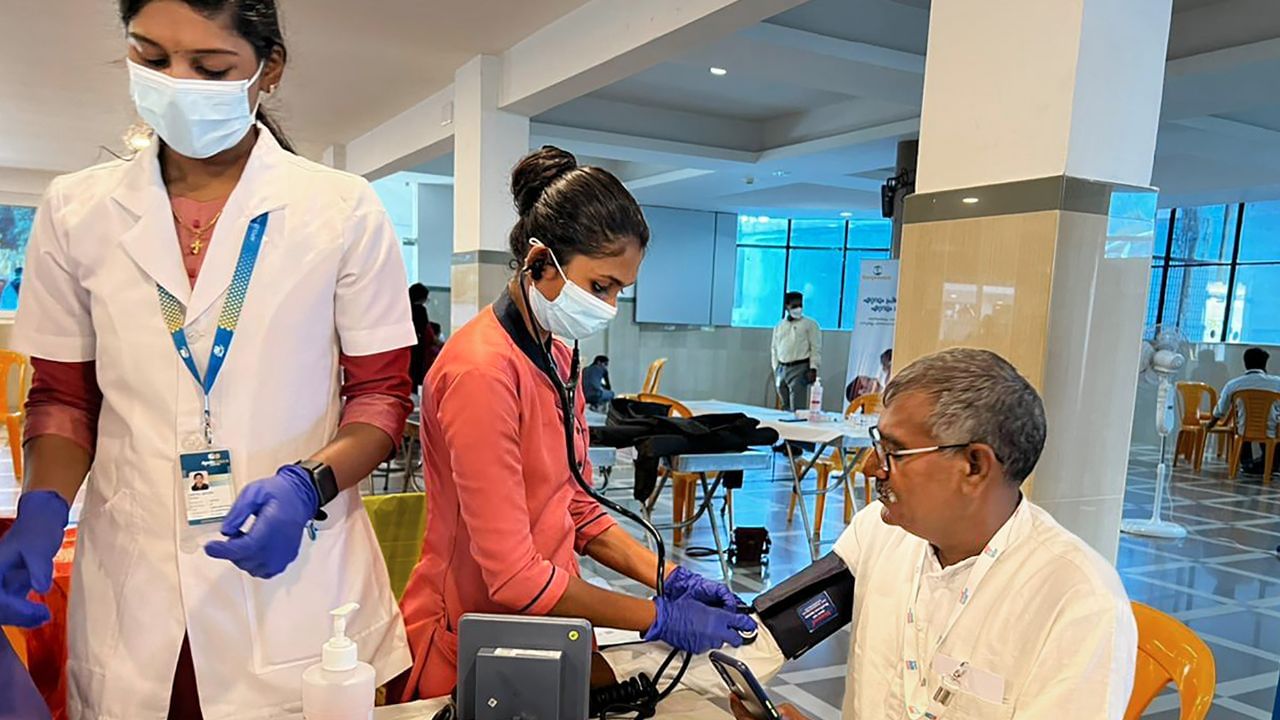