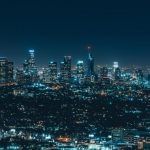 Earth is the only planet in the solar system where life exists. Many such facts about the earth, about which people are unaware. Many questions related to these facts are often asked in government exams. Like what day is the longest night? Let us know the answers to such questions today. (Photo-Pixabay) 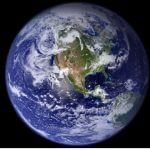 Question: How old is the Earth?
Answer: The age of the earth is 4.54 billion years. Scientists ascertained its age through the discovery of the oldest rocks present on the earth. (Photo-NASA) 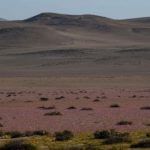 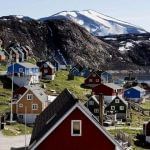 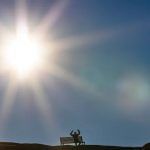 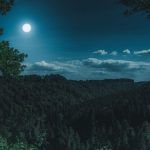 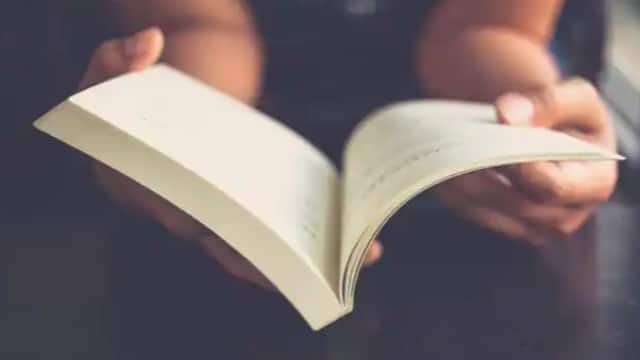 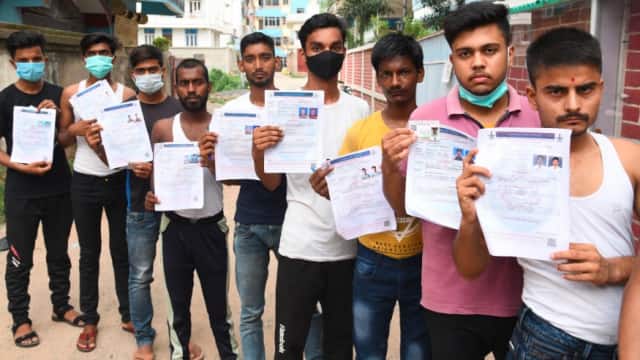 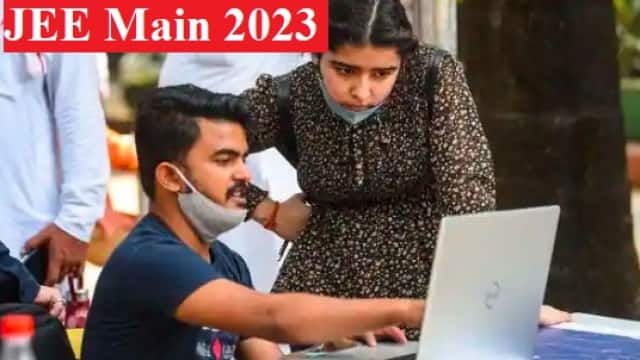