Combined Defense Service from the Union Public Service Commission i.e. UPSC CDS 1 The final result of the exam has been released. Candidates who appeared in the examination conducted for this vacancy can check the result by visiting the official website of UPSC- upsc.gov.in. A total of 341 posts were to be recruited through this vacancy. In the final result, candidates can see the name and roll number of the selected candidates. The final result has been released for IMA, INA and Air Force Academy.

The application process for this vacancy started on 22 December 2021. Candidates were given time till January 11, 2022 to apply in this. The prelims exam for this vacancy was held on 10 April 2022. The result of the exam was released on 18 May 2022. Now the final results have been released. Follow the steps given below to check the result.

The final result is released on the basis of SSB Interview. According to the notification released by UPSC, 2612 candidates have been declared qualified in the written examination for the Indian Military Academy, 933 for the Indian Naval Academy and 616 for the Air Force Academy.

UPSC The final result of the National Defense Academy and Naval Academy (NDA, NA) examination has been declared by the . Candidates who had participated in this exam has been released on the official website uspc.gov.in. After the declaration of result, a total of 519 candidates have been selected for this exam. Rubin Singh has topped in this exam. 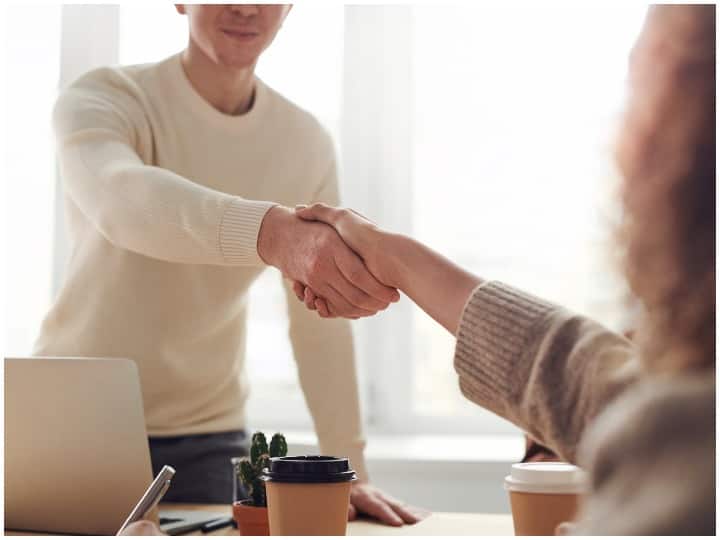