Yogi government is preparing to give a big gift to the meritorious students in UP. Now students will not be able to leave studies due to lack of money. The Uttar Pradesh government will bear the full cost of the education of scheduled caste students. At present, the UP Social Welfare Department is brainstorming on this matter. This decision can be taken under the ‘Chief Minister Medhavi Scholarship Scheme’ of UP. After getting the seal of the cabinet, CM Yogi Adityanath will launch this scheme. Note that this Scholarship Scheme Under this, hundred percent financial assistance will be given for the education of the students of the Scheduled Castes.

The Uttar Pradesh Social Welfare Department is considering this scholarship scheme. According to media reports, 250 institutions of the National Institute of Repute as well as reputed institutions of the state have been identified for this scheme. Under this scheme, the government will bear the cost of complete education of 500 meritorious students of scheduled castes.

These facilities will be available with free education

Under the Mukhyamantri Medhavi Scholarship Scheme, the state government will bear the expenses of hostel and mess along with the education of scheduled caste students. 15 crore has been made for this. Let us tell you that the Yogi government had also mentioned this scheme in its budget. The information about the launch of this scheme will be given by the state government.

Mukhyamantri Medhavi Scholarship Scheme was announced for better education to the students in UP. Under this scheme, Yogi government is working to provide education facility to 1.14 crore students. At the same time, under this scheme, a training center is being constructed in Gorakhpur at a cost of 12 crores for the preparation of competitive examinations for scheduled caste students.

Chief Minister Meritorious Student Award Scheme is being run in Uttar Pradesh. This scheme was started in the year 2009. Under this scheme, scholarship is given to the meritorious children of workers. This scheme is run by the state labor department. career news View here. 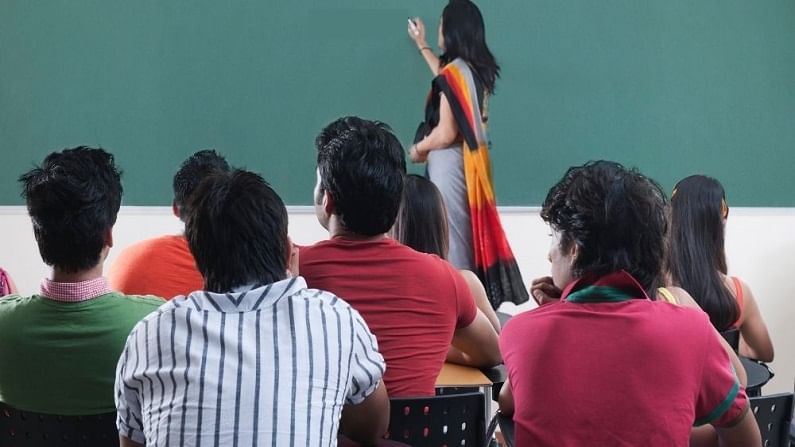 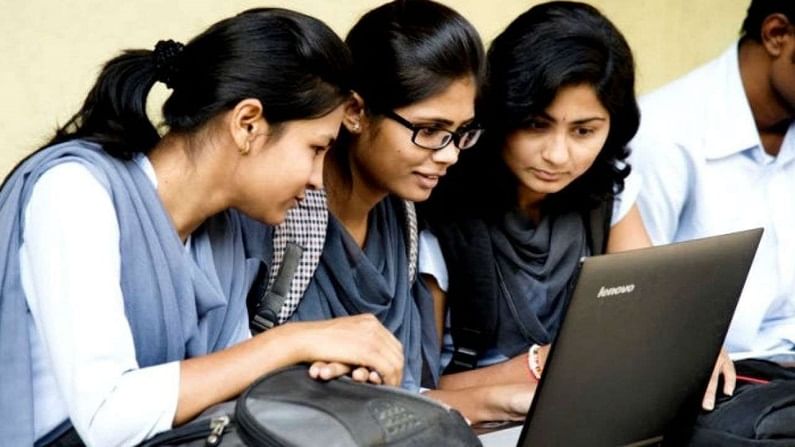 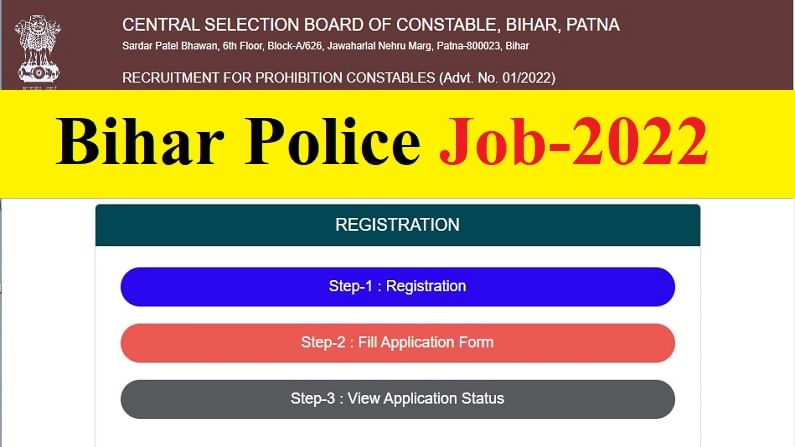