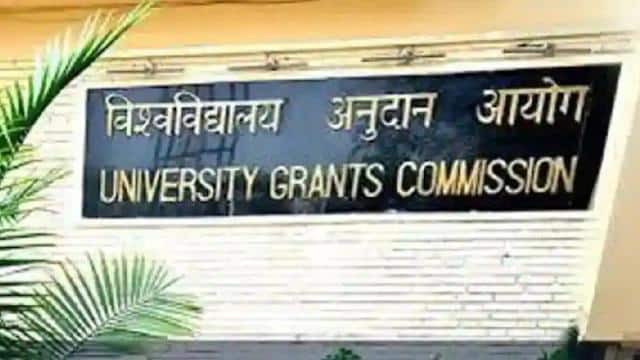 According to the UGC guidelines issued to reopen universities, many rules such as isolation rooms, staff and screening of students will apply in colleges. As per the UGC notification, the decision to open central universities or centrally funded institutes has been left to the Vice Chancellors / Heads of Institutions.

On the other hand, about opening of state universities / educational institutions, the government of that state has to decide when to open colleges / universities. In view of the danger of spreading the corona virus infection, students and teachers have been advised to enter the institute only after screening of symptoms. The remaining students and staff will also be given admission along with thermal screening.

According to the UGC guidelines, the quarantine facility will have to be provided on campus only if students / teachers show signs of corona. Also, there should be an isolation facility for the infected. For this, institutes can also tie up with government hospitals.

Before opening the colleges, proper arrangements for security, health, food and water will also have to be made there.

In most states, schools and colleges have been opened in a phased manner. However, the announcement of students in the last few days has made the return of students to colleges uncertain.

The Punjab and Haryana governments have just given permission to call students in colleges from 16 November. At the same time, the Odisha government has directed to close all schools and colleges till 30 November.

The Rajasthan government has said on the decision to open school-colleges, that after taking stock of the situation after November 16, a decision will be taken on opening school-colleges.

Teachers feel that it is impossible to reach students with online classes: study