TSBIE Inter Result 2022: Telangana State Board Intermediate Education (TSBIE) first and second year results have been declared. The result can be checked by visiting the official website of the board at tsbie.cgg.gov.in. This year more than nine lakh students 12th board (Telangana Board Result) exams were given. TSBIE exams were conducted from May 6 to May 24. In Telangana, the first year pass percentage in class 12th is 63.32 per cent, while the second year pass percentage is 67.16 per cent. To clear the Telangana Inter Exam, students had to bring at least 35 per cent marks. Students can also check their result from the portal given below.

At the same time, the Telangana Board will give a chance to the students who fail in one or two subjects in the 12th examination to take part in the supplementary examination. TSBIE 1st year and 2nd year marksheets and scorecards can be downloaded through the official result website. For this, students will have to login through their hall ticket number and date of birth. Students can see both these information on their admit card. This year, 2,16,389 girls took part in the second year exam, out of which 1,64,172 passed. In this way, the pass percentage of girls has been 75.86 percent. At the same time, 2,19,981 boys gave the exam, out of which close to 60 percent have passed.

Telangana Board Inter 1st year result was declared on 16th December last year. The pass percentage in Physics, Chemistry and Maths group was 61 percent, while it stood at 55 percent in Physics, Chemistry, Biology group. Last year Telangana second year result was 100%. Actually, due to the Kovid epidemic, the government had canceled the Inter exams. After this the result was released on the basis of internal assessment. 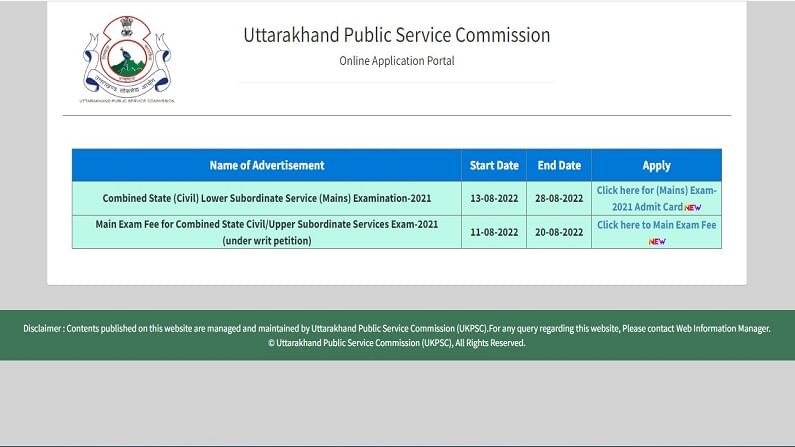 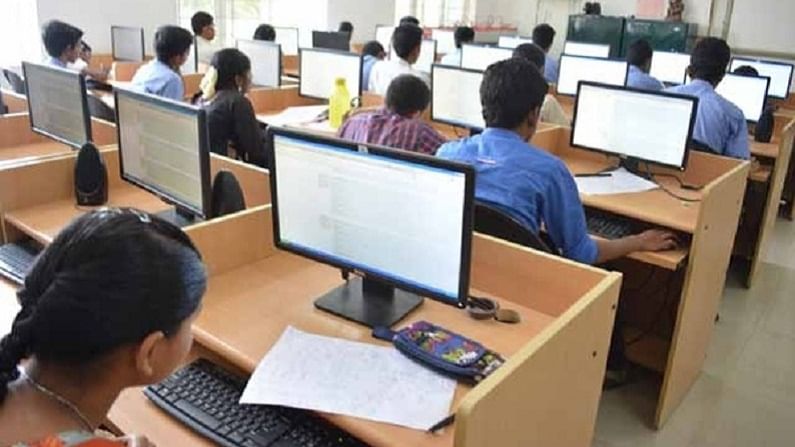 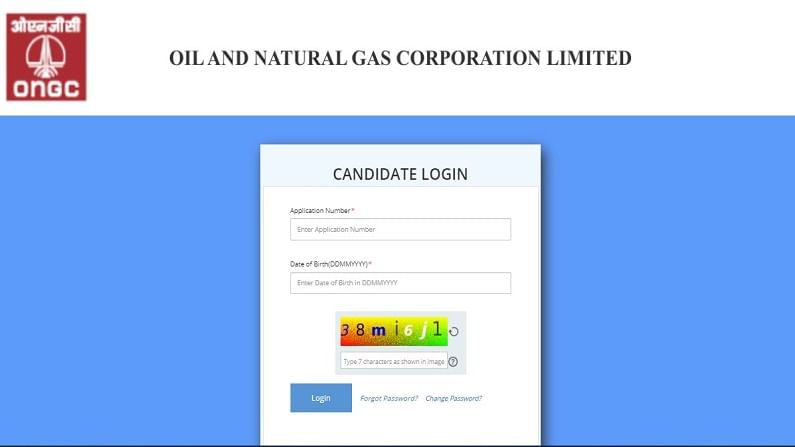