Priyanka Gupta, who has set up a stall named ‘Graduate Chai Wali’ near the Women’s College located in Patna, the capital of Bihar, is once again in headlines. The reason is that Patna Municipal Corporation removed his cart and then a video of him crying went viral. Actually, by encroaching on the government land, the tea vendor Graduate Chaiwali The cart was seized under the drive to remove encroachment. After this, he made a video while crying, in which he said that it is a crime for women in Bihar to be self-supporting.

However, after the video of Priyanka Gupta surfaced, now she has got relief from the administration. Priyanka herself has told that the administration is returning her confiscated handcart and she has been allotted a new place to sell tea. He has thanked all those people who helped him in this hour of trouble and stood by him. In such a situation, let's understand this whole matter layer by layer that what happened after all that Priyanka's handcart was confiscated and then she was allowed to sell tea at the new location.

When the video went viral, the place was found!

In the viral video, Priyanka said, 'You all must have known me as a graduate chai wali. So called graduate chai wali. We had forgotten our limits. I thought we were a bit different in Bihar, that's why you guys were supporting us. But we had forgotten our limits. This Bihar is Bihar. The status of girls here is so much that they are confined to the kitchen only. it should happen. Girls have no right to move forward.

'We had forgotten our limits. This Bihar is Bihar. Here the status of girls is only this much…' #Bihar Of #GraduateChaiwali listen to the pain of #PriyankaGupta pic.twitter.com/sG2q3FvhCM

She further says, 'There are a lot of carts here in Patna. A lot of work is done illegally in Patna. Liquor is sold illegally. But there the system is not activated. If a girl is doing her business then she is harassed again and again. We had forgotten our limits. My status is only till Chulha Chowka. Just go home after getting married. Doing business is not a right at all.

Priyanka further said, 'When I have got permission from the Municipal Corporation from the commissioner sir that we can put (handcart) there for a few days. Why is my cart being taken away again and again without informing me? We are giving up in front of the system. Business is not for me. All the people who have booked my franchise. Going to return their money. Company is going to close. We are going home. Thank you Municipal Corporation.

What did Priyanka say now?

On the other hand, Priyanka has posted two posts on Instagram. In these posts, he has told that he has got permission from the Municipal Corporation to set up a tea stall once again. He said in an Instagram post, 'I have been allotted a new place… I will not have any problem there. We also want to work peacefully… We don't want all this again and again, so now a proper place has been found. Tomorrow my cart will be there…tomorrow we update the location. Many thanks to you guys for supporting me.

At the same time, in another post, she said, 'I was very upset by whatever happened today. But it is said that life is not easy at all. I came to know that I cannot give up because there is support from so many people. A lot of people's hopes will be shattered. I am emotional about my things. Right now this is nothing, more problems will come in the future, but I have to act with courage.

He further wrote, 'I have to work on my emotions. I do not want to give up, nor do I want to panic. There are many shortcomings in me, which have to be improved. Failure is a challenge, accept it. Where there is a shortcoming, look at it and improve it. You give up sleep and peace until you are successful. Don't run away leaving the field of struggle. There is no cheer without doing anything. Those who try never lose'

Priyanka Gupta started her business by setting up a tea stall in front of Patna Women's College after not getting a job after studying till graduation. He named his cart or stall as 'Graduate Chai Wali'. Gradually, she became famous among the people as Graduate Chai Wali. A few days later, she started setting up a tea stall in Boring Road, which was illegally encroached on the roadside.

At the same time, his tea cart was seized four months ago in the campaign to remove encroachment. Then she had reached Rabri Devi's residence to meet Lalu Yadav. After which she was able to set up a handcart on Sahdev Mahato Marg. Late Sunday night, the Municipal Corporation launched an encroachment removal campaign, in which hundreds of encroached handcarts were removed, including Priyanka Gupta's tea stall.

Priyanka started crying bitterly when the tea cart was confiscated under the Encroachment Removal Campaign. He decided to stop work and released a video keeping his point. In this video she said that she wanted to do something different in Bihar. But she forgot that this is Bihar and here girls are confined to the kitchen. This video became viral fast. 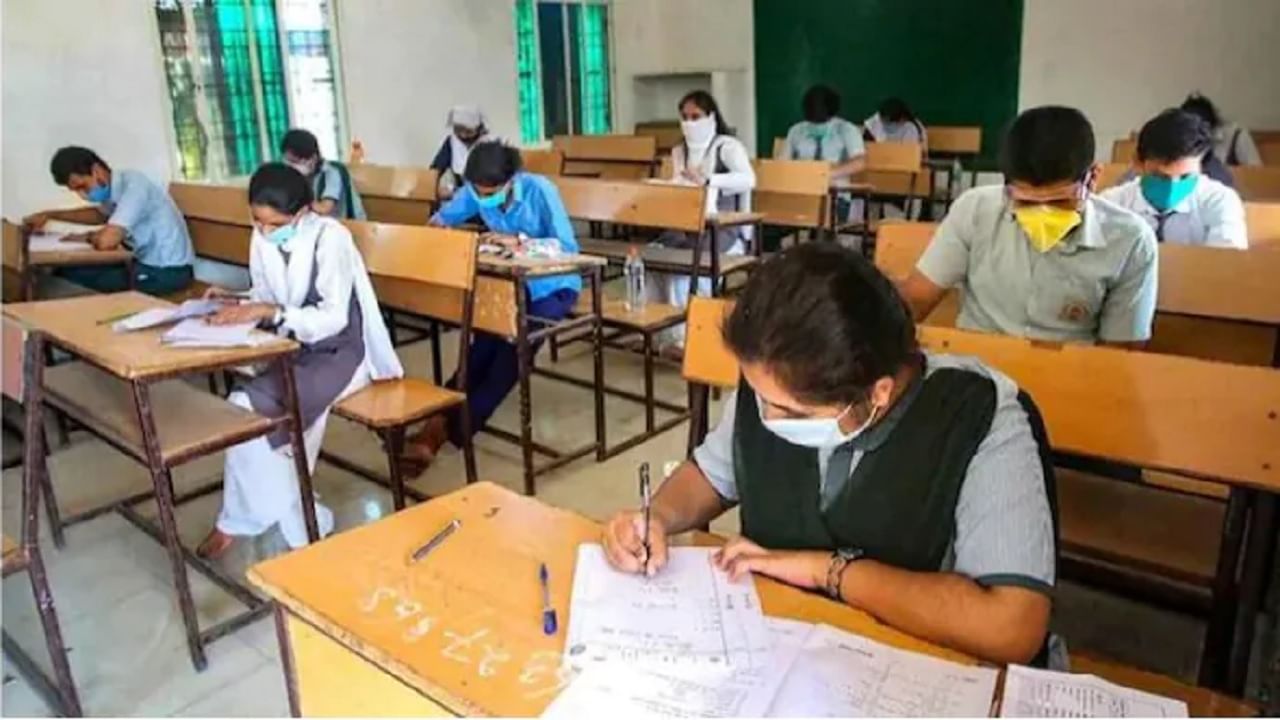 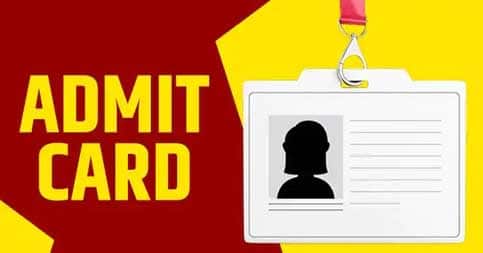 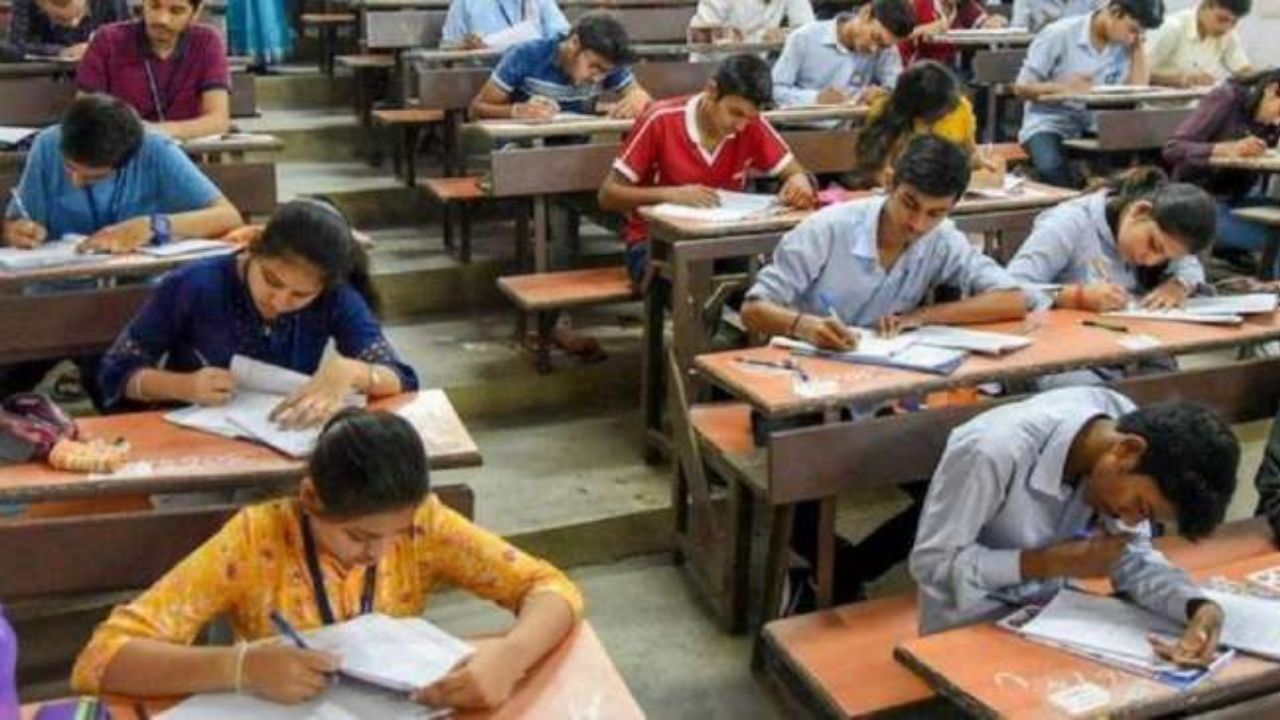