Social media is a place where anyone can become a celebrity overnight. TIC Toc But the same is the case with the most followed content creator. Today everyone knows Khabi Lem, who once worked as a machine worker in Italy. If you are on any platform like YouTube, Facebook, Instagram or Twitter, then you must have seen Khabi’s video. Recently, Khabi has told the world the earnings for each of his posts. His earnings are so much that many actor-cricketers in India are also standing behind him in terms of earnings.

Khabi, 22, became the most followed person on Tiktok in June. 14.95 crore people follow him on Tiktok. In an interview given to Fortune, he told that apart from getting views on every single video, he also earns big money. Khabi gets $750,000 (about Rs 6 crore) for every post. In this way, his earnings have become 10 million dollars (about Rs 80 crores) in 2022 alone. Most of Khabi's earnings come from brand deals. Khabi doesn't say anything in his videos, he just makes people laugh with his humour.

Khabi Lem is an immigrant from Senegal. He moved with his parents from Dakar, the capital of Senegal, to Turin in Italy in 2001. He lives in Chivaso, Turin. He grew up with his three siblings. After completing his schooling, he started working as a machine worker in the factory due to the poor condition of the house. But then during the pandemic the company closed down and he lost his job. During this time he started making videos on Tiktok. Gradually his videos became viral and he became the biggest star of Tiktok.

How much do Indian stars earn?

Virat Kohli earns the most from every post in India. He gets Rs 5.3 crore for a post. Priyanka Chopra is at number two, who earns Rs 3.2 crore for every post. At the same time, Shahrukh Khan charges 80 lakh to one crore rupees for every post. Alia Bhatt also charges only Rs 1 crore for every post. In such a situation, the earning from Khabi Lam's single post is so high that he is seen beating even the cricketer and superstar of the country. As Tiktok becomes famous all over the world, their earnings will also increase. 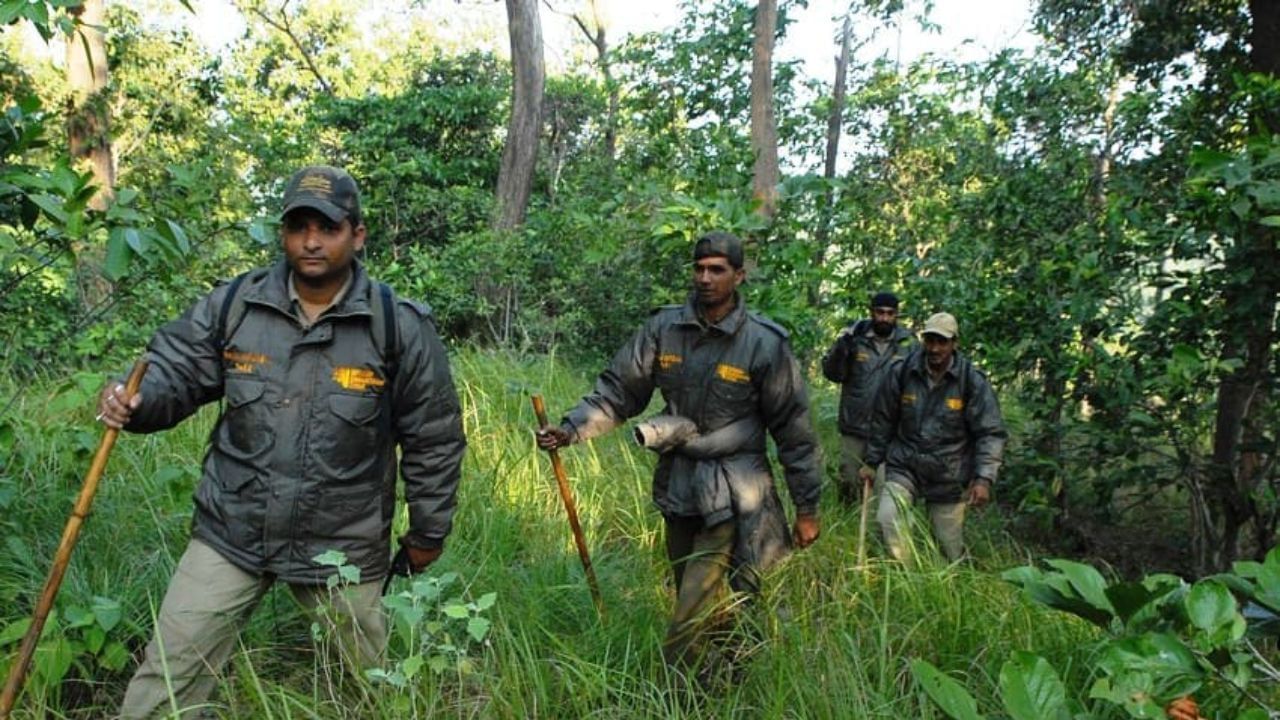 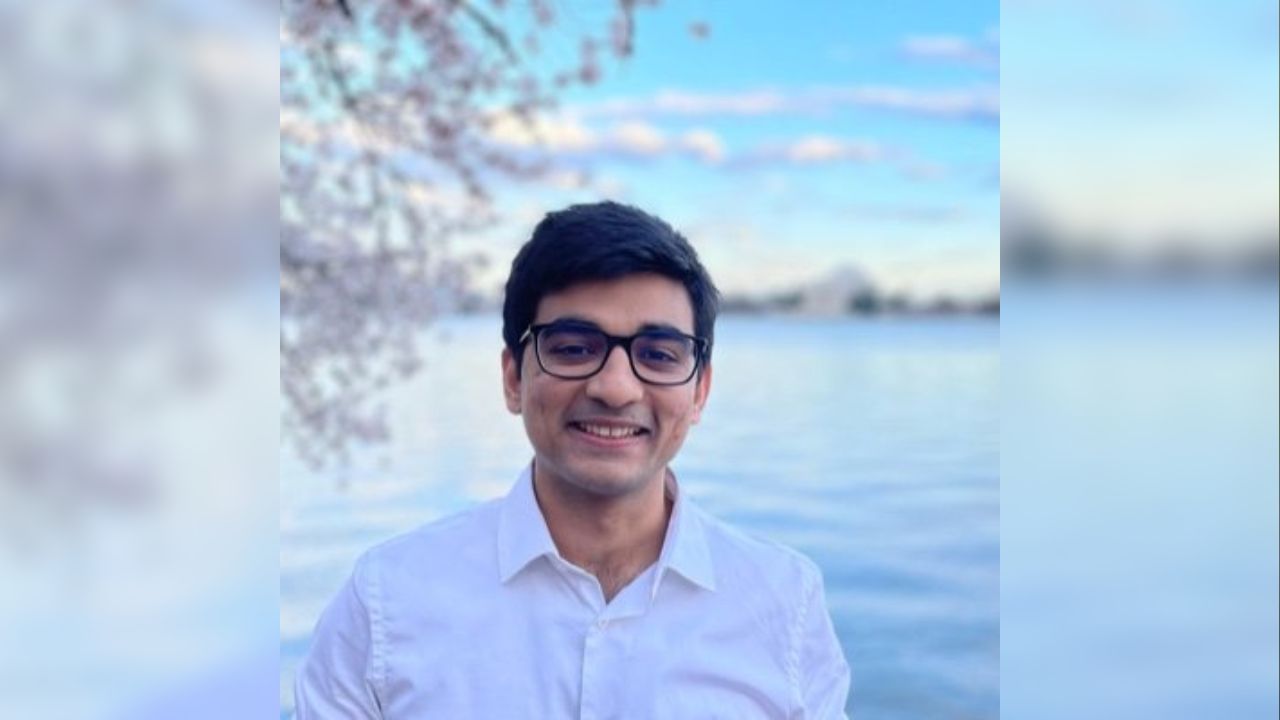 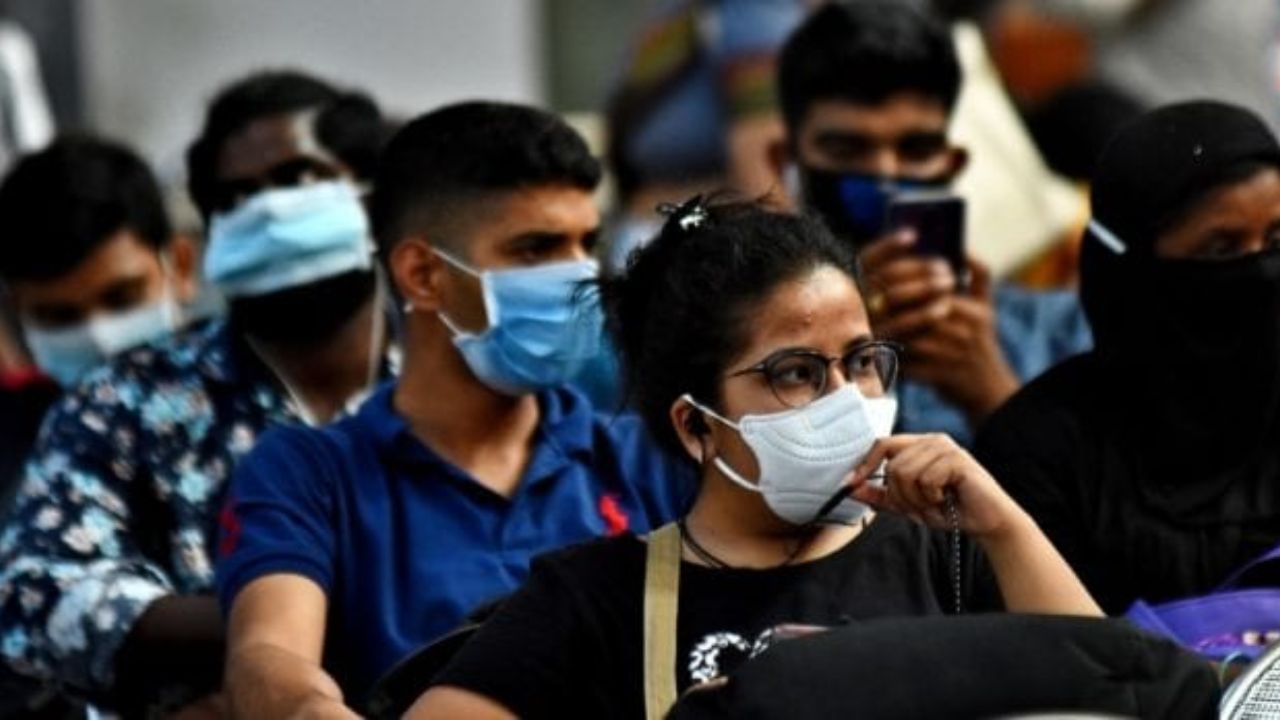