Under the Agneepath scheme, rallies are being organized across the country for the recruitment of Agniveer. But the sword hangs on this recruitment rally in Punjab. In the current situation, it is possible that the Indian Army is in Punjab. Agniveer Recruitment Rally cancel it. In this regard, the Indian Army has also issued a letter. In this letter, the army has clearly said that the Punjab government is not giving any cooperation in organizing the army recruitment rally in the state. If the situation continues like this, then the Army Recruitment Rally will not be organized in Punjab.

The Indian Army has said that until the Punjab government talks about cooperation in the Agniveer rally, it is being stopped. The Zonal Recruiting Officer of the Army has written this letter to the Chief Secretary of Punjab Govt, citing lack of cooperation from the local administration in Jalandhar.

Agniveer Rally: What does the army want from the government

Rally can be held in other state

In this letter, the army has written that the kind of administrative and financial help being given in other states is worthy of praise. In the states where rallies have been held so far, the army has sent some photos along with the letter to the Punjab government.

The army has written in the letter that 'if the government does not help, then all the recruitment rally in Punjab will be stopped in future also. In their place, these recruitment rallies will be organized in neighboring states.

The Army has also said in the letter that 'a large number of youths from Punjab have registered for Agniveer Recruitment 2022. In the past also Punjab has given brave sons to the country. We hope that you will cooperate in fulfilling the aspirations of the youth of Punjab. 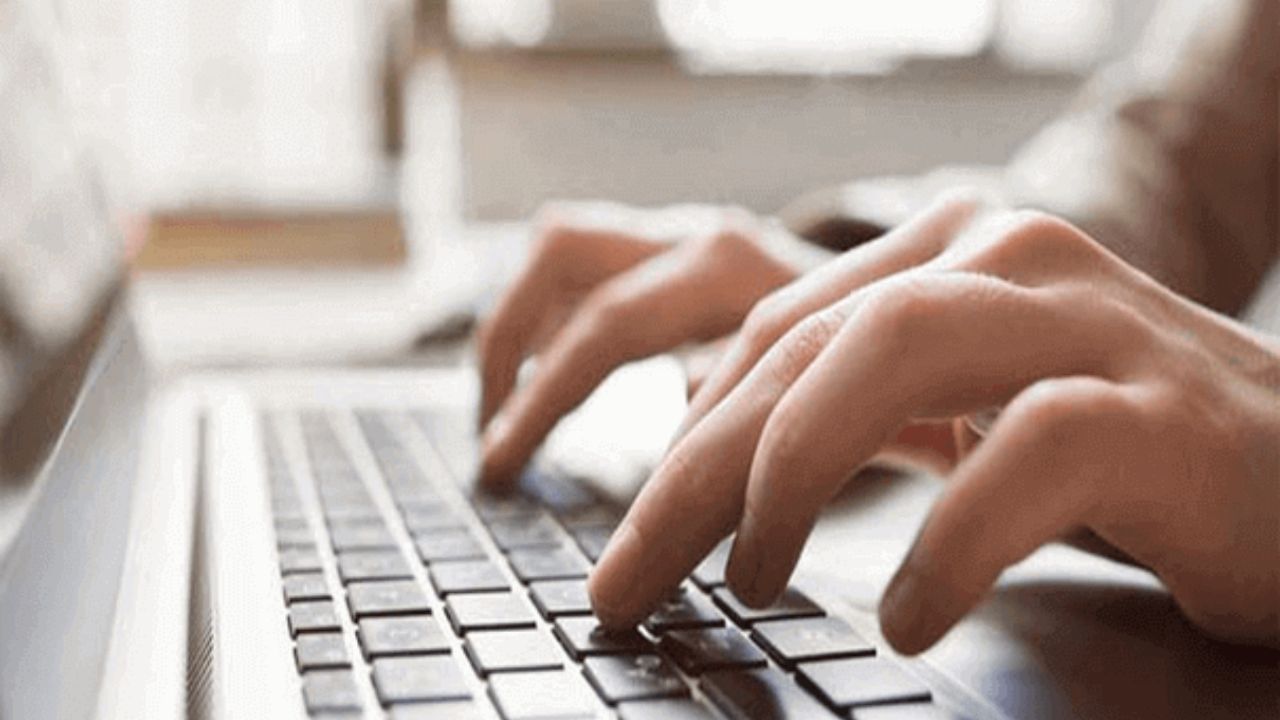 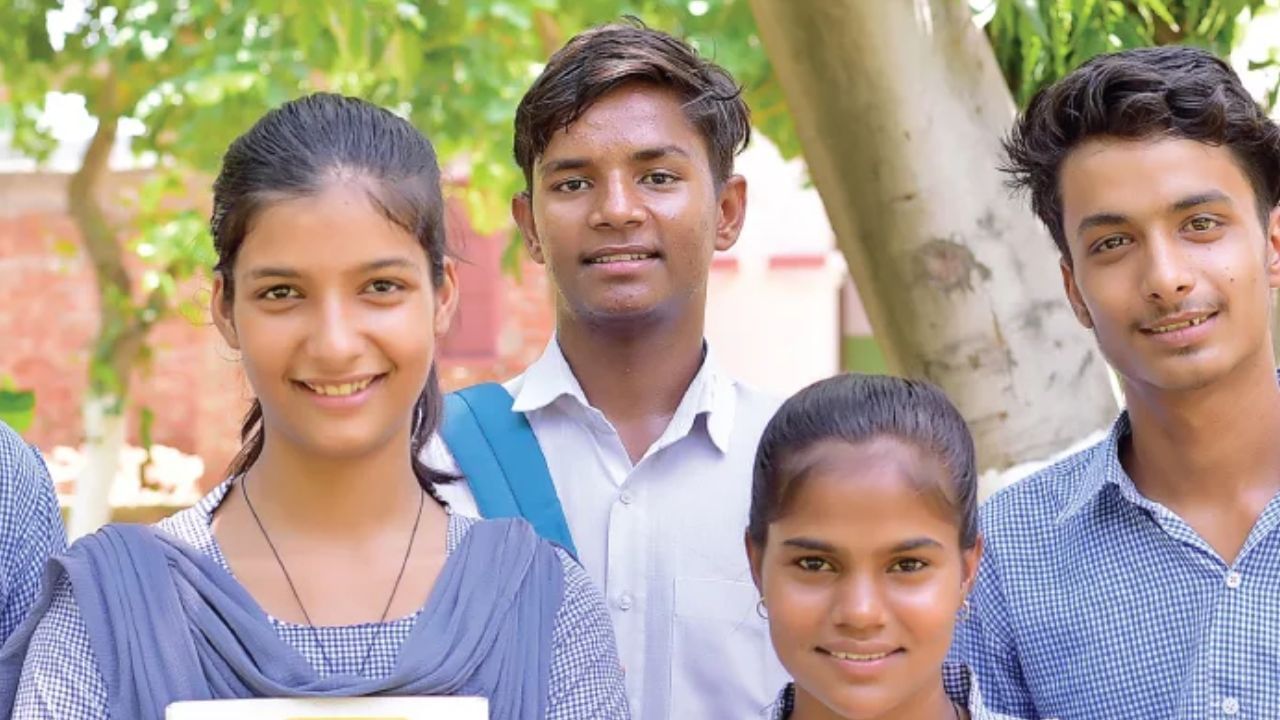 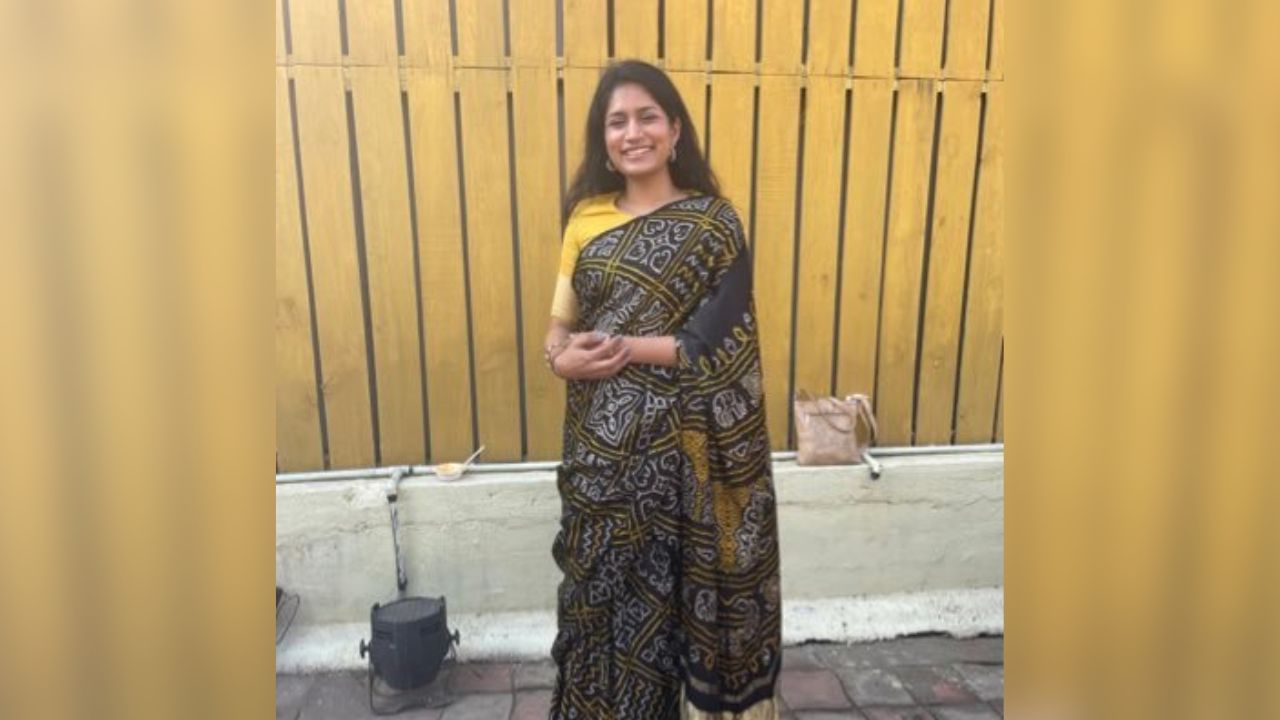