There is a wave of happiness among the children of Government Higher Primary School in Mithur in Dakshina Kannada district of Karnataka. Because of this his first school bus. Actually, it’s just them school It is through the betel nut crop grown in the land, which tells us a story of being independent and self-reliant. The point to be noted here is that no money has been given for the school bus from either the government or the education department. This school bus has been bought by the school administration itself. For this betel nut crop has been used. Children are very happy since the arrival of the school bus.

Actually, this school located in Mithur village of Karnataka is 112 years old. The school is spread over an area of ​​4.1 acres in total. In 2017, the School Development and Monitoring Committee (SDMC) decided that it would use the land. In this way, 628 areca saplings were planted in one acre of the school land. The betel nut crop is quite common in this area and at the same time good income is also earned from its sale. SDMC arranged for the care of the plants. Regular gardening of the plant started. At the same time, the children also started taking care of the plants under the guidance of the teachers.

Areca crop sold for so much rupees

Villagers and parents actively participated in this project in SDMC. Last year betel nut trees started bearing fruit. Primary school teacher Sanjeev Naik said, “We have grown about six quintals of arecanut. The price in the market was very reasonable and we sold them for around Rs 500 per kg. This helped us a lot in buying the school bus.

Saroja A, principal of the school, says, “Most of the students come from nearby villages and have to cross hilly areas and railway lines. Many people used to use auto, now they all can travel safely in school bus. The maintenance of the bus will be done by SDMC. The cost of this second hand bus is Rs 5 lakh.

Arecanut cultivation will be done for the appointment of guest teachers

About 75 students will get the facility to travel in two trips every day in the school bus. This safe mode of transport has definitely reduced the stress of the parents. There is also a shortage of staff in the school. At the same time, now SDMC has come to know that betel nut can provide money for many important things. In such a situation, he has now decided to do plantation on more than one acre of land. They are now planning to hire guest teachers through the extra earnings they are earning. Various types of vegetables and fruits are also grown in the school premises, which are used in the mid-day meal. 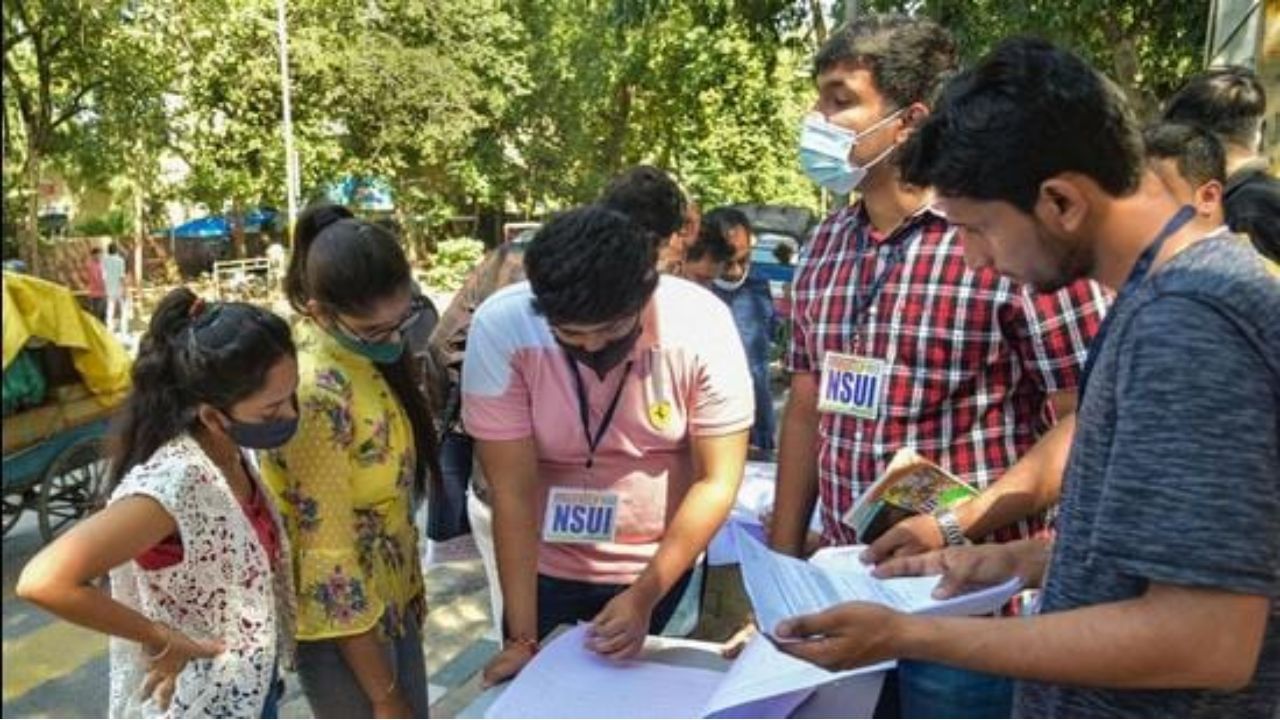 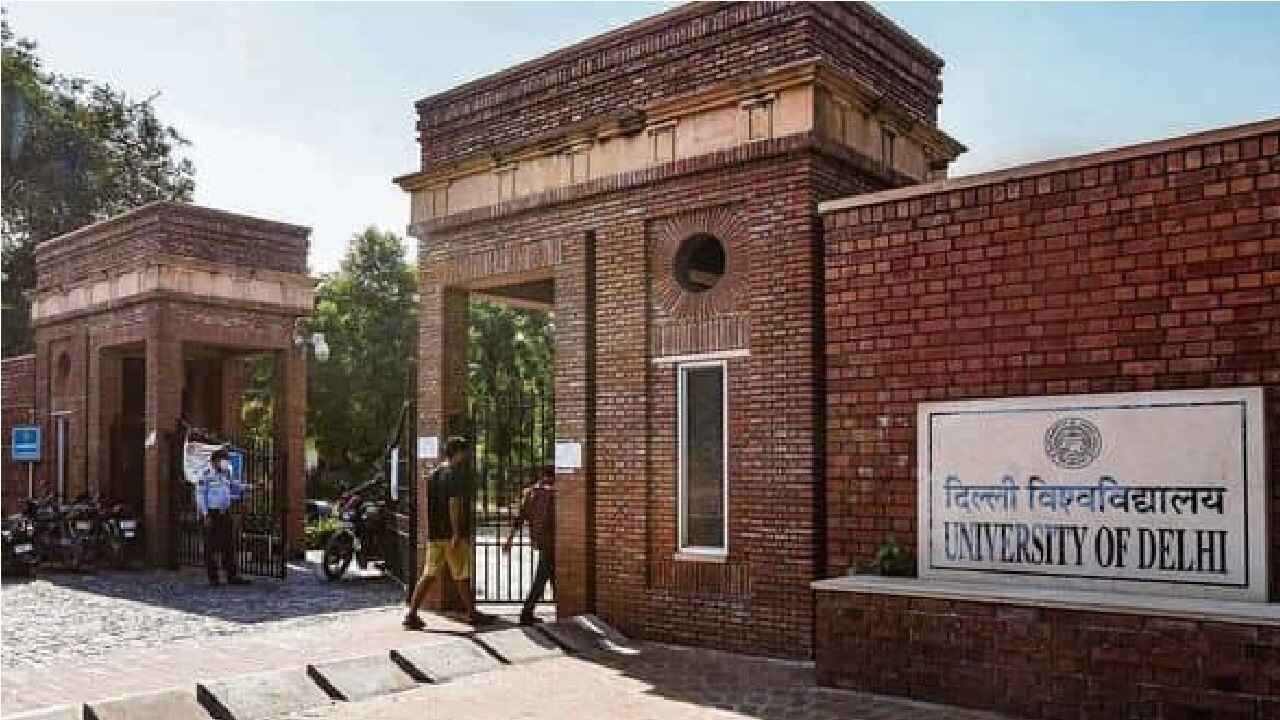 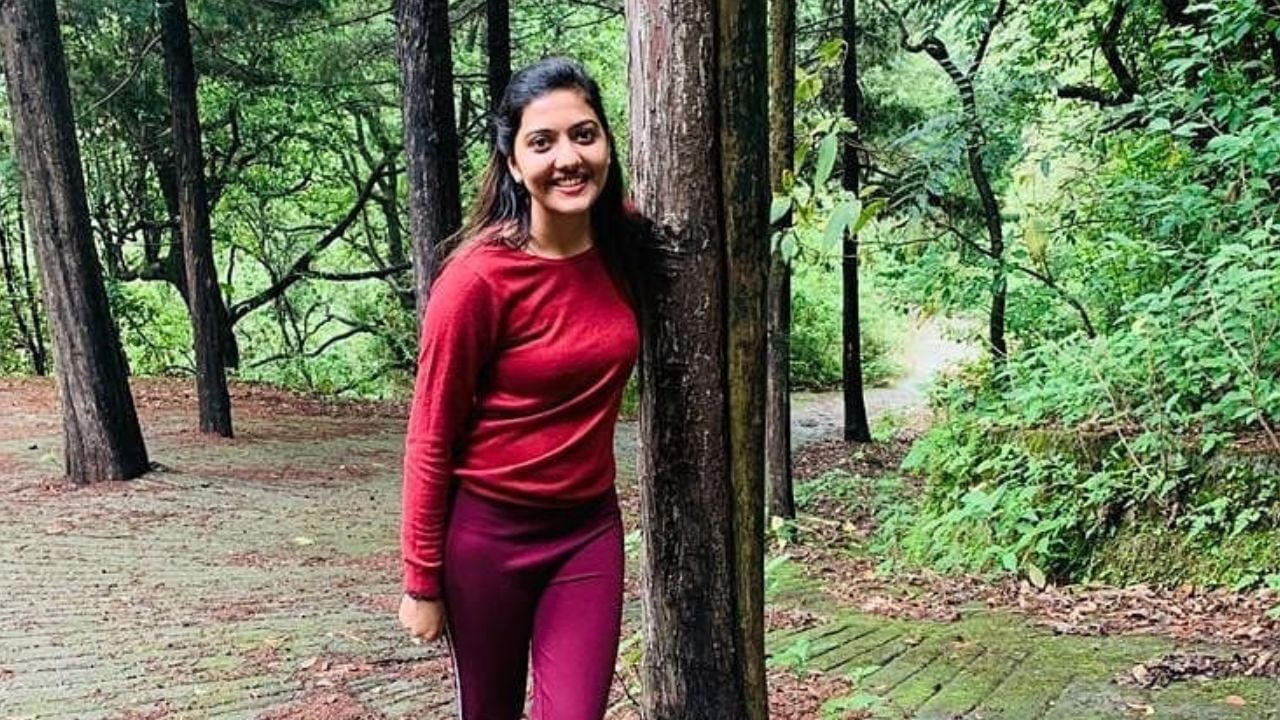