Netaji’s slogan of ‘Jai Hind’ became the national slogan of India. He gave the slogan ‘Delhi Chalo’ while addressing the army as Supreme Commander in front of the Town Hall of Singapore. Subhash Chandra Bose addressed Gandhiji as the Father of the Nation. The Jallianwala Bagh scandal distracted him so much that he jumped into the freedom struggle. – Netaji Subhash Chandra Bose was the number 9 child in his family.
Netaji was a remarkable student from his childhood days, and also a nationalist.
– Netaji turned down a comfortable Indian Civil Service job to join the war of independence. He was ranked 4 in the Indian Civil Services Examination. Jallianwala Bagh massacre distracted them so much that they jumped into India’s freedom struggle.
In the days of Netaji’s college, he strongly objected to an English teacher’s objectionable statement about Indians, due to which he was expelled from the college.
Between 1921 and 1941, Netaji was imprisoned 11 times in different jails of India.
In 1941, he was placed under house arrest in a house from where he escaped. Netaji left Kolkata for Gomo by car. From there, he left for Peshawar by train. From here he reached Kabul and then left for Germany from Kabul where he met Adolf Hitler.
While in Berlin in 1943, Netaji established Azad Hind Radio and Free India Center. 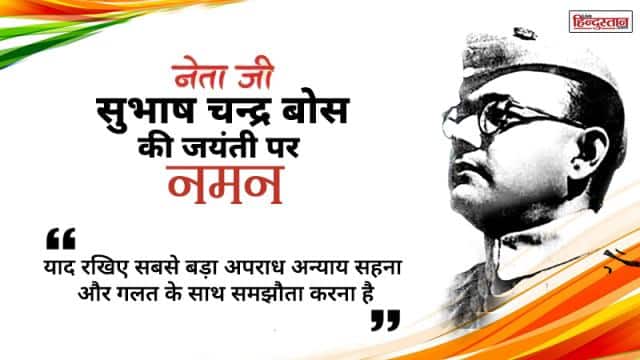 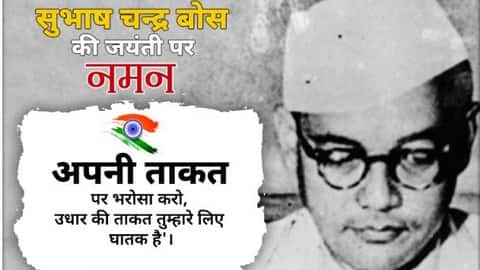 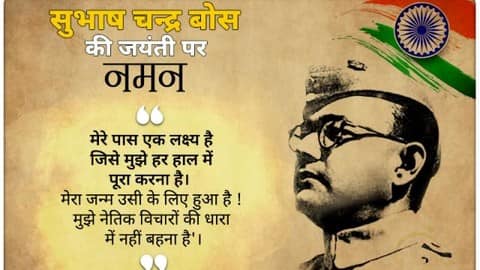 Netaji Subhash Chandra Bose did not agree with many things and ideas of Mahatma Gandhi, and on this he believed that India would not get independence without a violent effort.
Netaji believed that a strong revolution was needed to drive the British out of India, while Gandhi believed in the non-violent movement.

CCSU: Marksheet is fake or real, students are investigating themselves

Odisha CM Naveen Patnaik wrote a letter to the Prime Minister, said – Central government should give clear information of the dates of 10th, 12th board examinations

Settlement of objections in 69000 teacher recruitment, Justice Department will decide to give chance on mistake