There has been a demand to allow the students who returned to India due to the Ukraine war to complete their studies in India. A petition has also been filed in the Supreme Court in this regard. supreme court Has asked the Central Government to present its side in the matter related to the policy. The central government told that after July 2022 such students cannot be given extraordinary exemption. The next hearing of the case in the Supreme Court will be on Friday. Russia attacked Ukraine on 24 February. After this Indian students studying in Ukraine had to return to India.

Senior advocate Menika Guruswamy, appearing for the petitioner, said that there are so many district hospitals available here. Can't we do anything to save the medical career of the students. This is a country where there is a shortage of doctors. We should help them on humanitarian grounds. On this, ASG Aishwarya Bhati, appearing on behalf of the government, said that we want to help these students without interfering in the education system in India.

The lawyer said that these students were not able to pass the medical examination in India. Because of this, he went to study abroad. In such a situation, how can they be allowed to treat Indian patients. He said that all these students are of mid semester. The future of the students has been hanging in the balance ever since they returned from Ukraine. These students seem worried about their future. There is a continuous demand from the students that they should be given admission in Indian medical colleges.

At the same time, not only Ukraine, there has also been a demand to allow medical students sent back to India from China to study in India. The lawyer of the students who have returned from China said that due to the increase in the cases of corona there, China had sent the students studying medicine back to India in the middle of the 7th semester. Now they are not able to study for three semesters in physical mode. 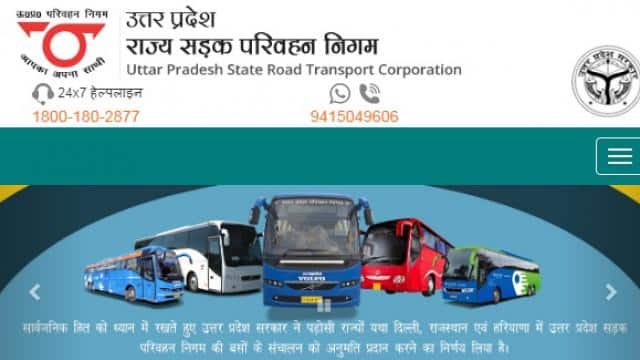 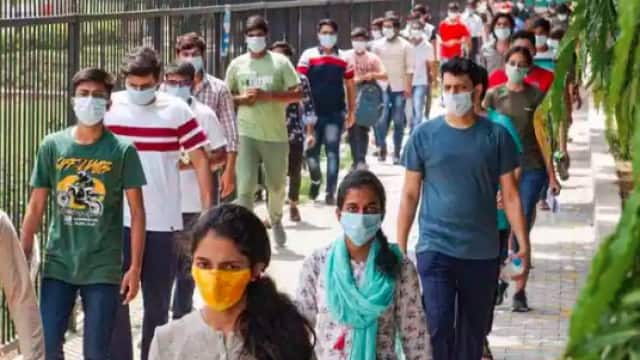