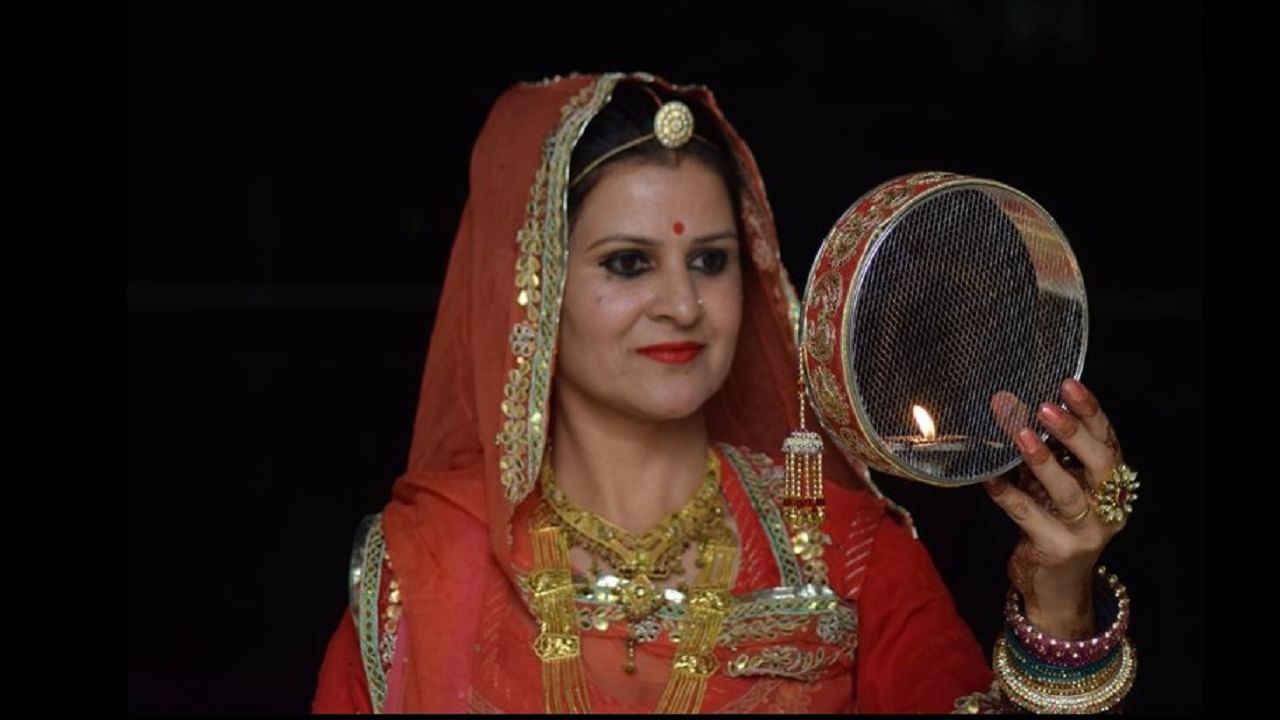 It is said that behind every successful man there is a woman’s hand. But a case has come out from Rohtak which is going to prove this proverb in reverse. Rohtak’s Manjula Bhalotia has become a judge by securing first position in the Uttar Pradesh Higher Judicial Service Examination. Manjula is the mother of two children. To complete her studies, her husband Sumit Ahlawat left his bank job and took care of the children. The story of Sumit and Manjula is being discussed everywhere. (Photo Credit- Manjuli Facebook ID) 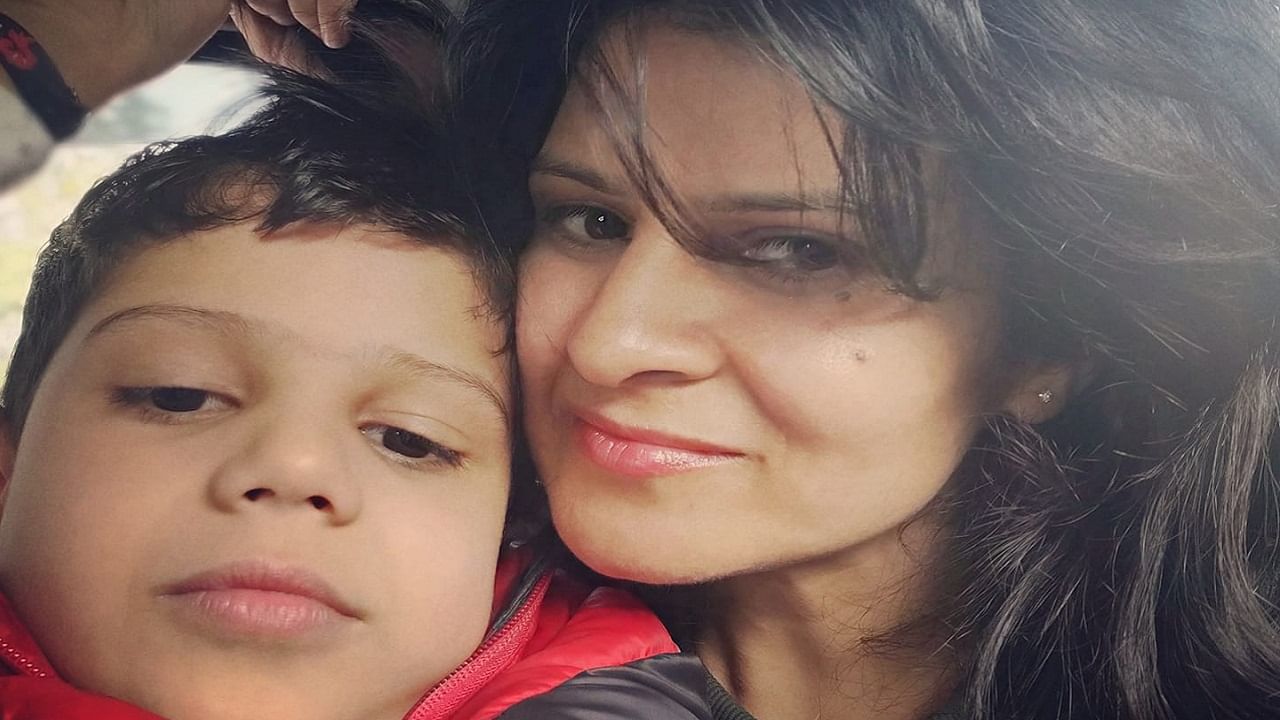 Manjula Bhalotia is a resident of Jaipur. She is married to Sumit Ahlawat of Rohtak. Manjula has done MBA from UK. After this he studied LLB from Rajasthan. After doing MBA from UK, Manjula worked for 2 years in Barclays Bank. (Photo Credit- Manjuli Facebook ID) 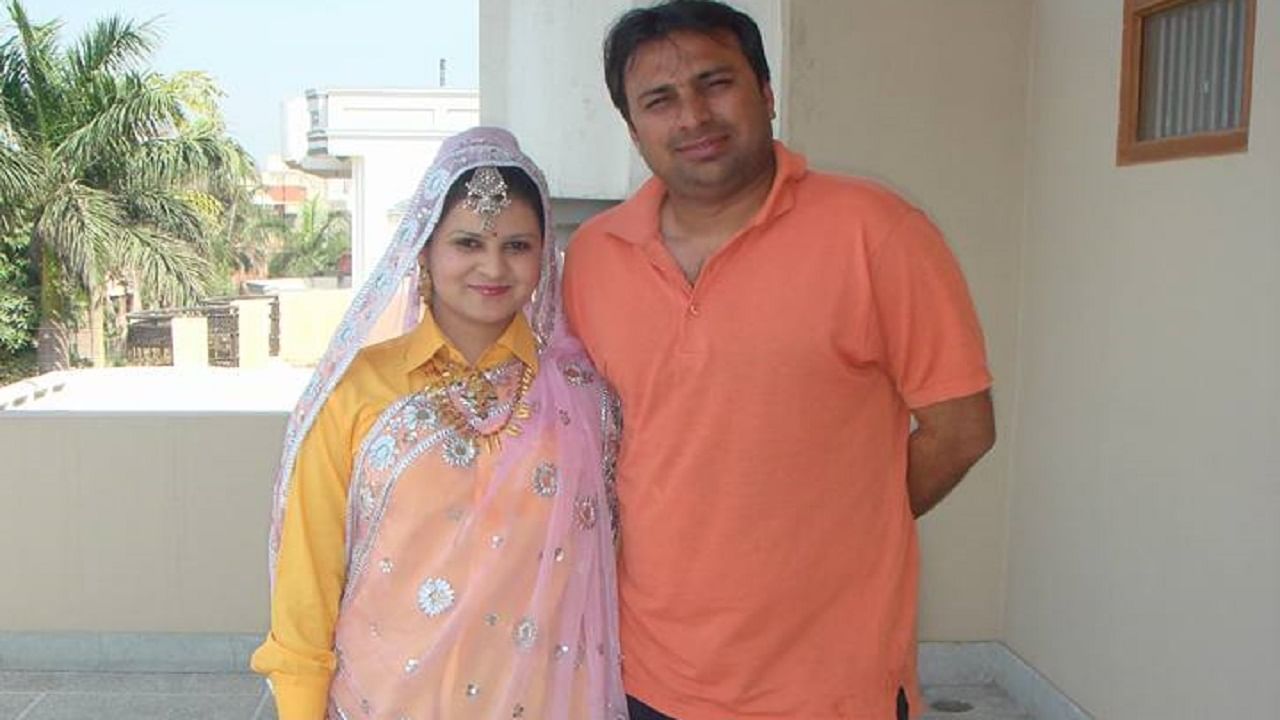 Manjula did her Economics Honors from Sefia College, Ajmer in the year 2003. From there she went to London to study, where she did her MBA from Leeds Business School in 2005. In 2009, he met Sumit Ahlawat. Both got married. (Photo Credit- Manjuli Facebook ID) Manjula’s father-in-law Shamsher Ahlawat was in Nekiram College Rohtak. At the same time, mother-in-law Asha Ahlawat was the principal of Government Women’s College, Rohtak. In 2010, Manjula completed her law studies. After this he passed NET exam in 2012. Her husband was a branch manager in a private bank. (Photo Credit- Manjuli Facebook ID) 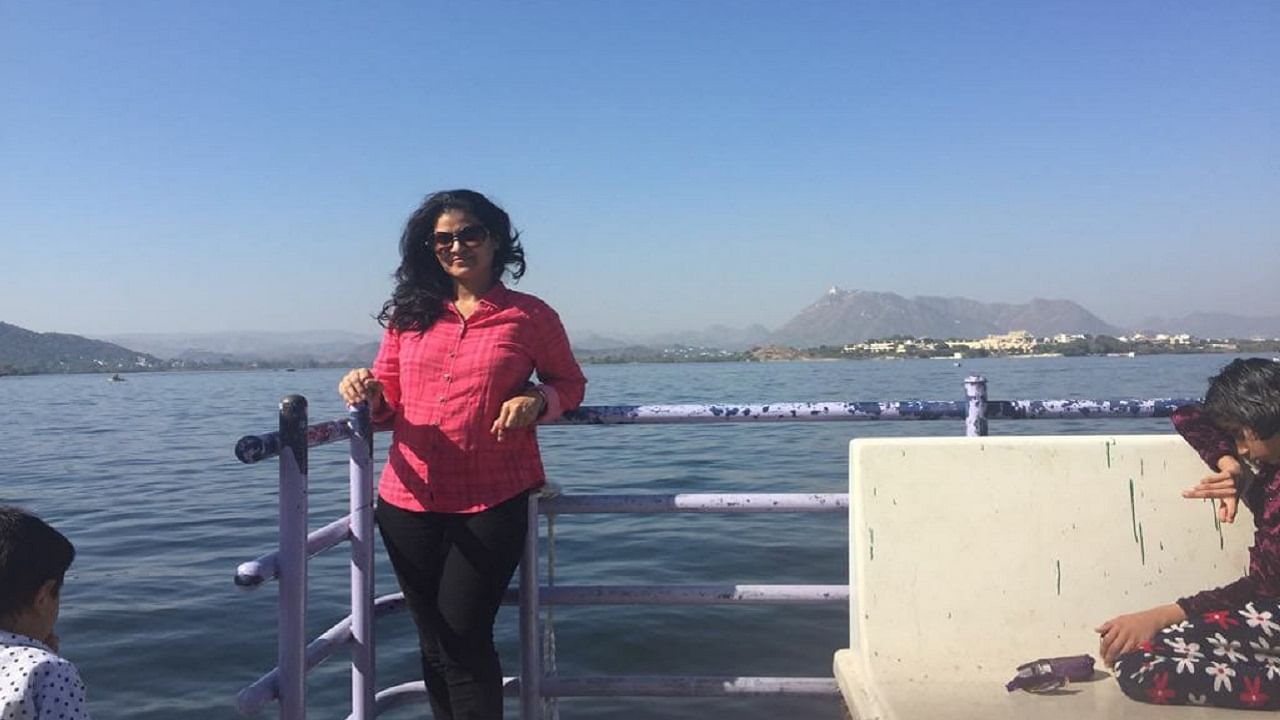 After being so educated, Manjula had to listen to taunts about the job. Her husband encouraged her to pursue further studies. Taking the responsibility of the children on himself, Sumit left the job. In 2016, Manjula decided to appear in the law examinations. In 2020, he gave the examination of the UP Judicial Service. Interviews were held for this exam in August 2022 and he got the first position. (Photo Credit- Manjuli Facebook ID) 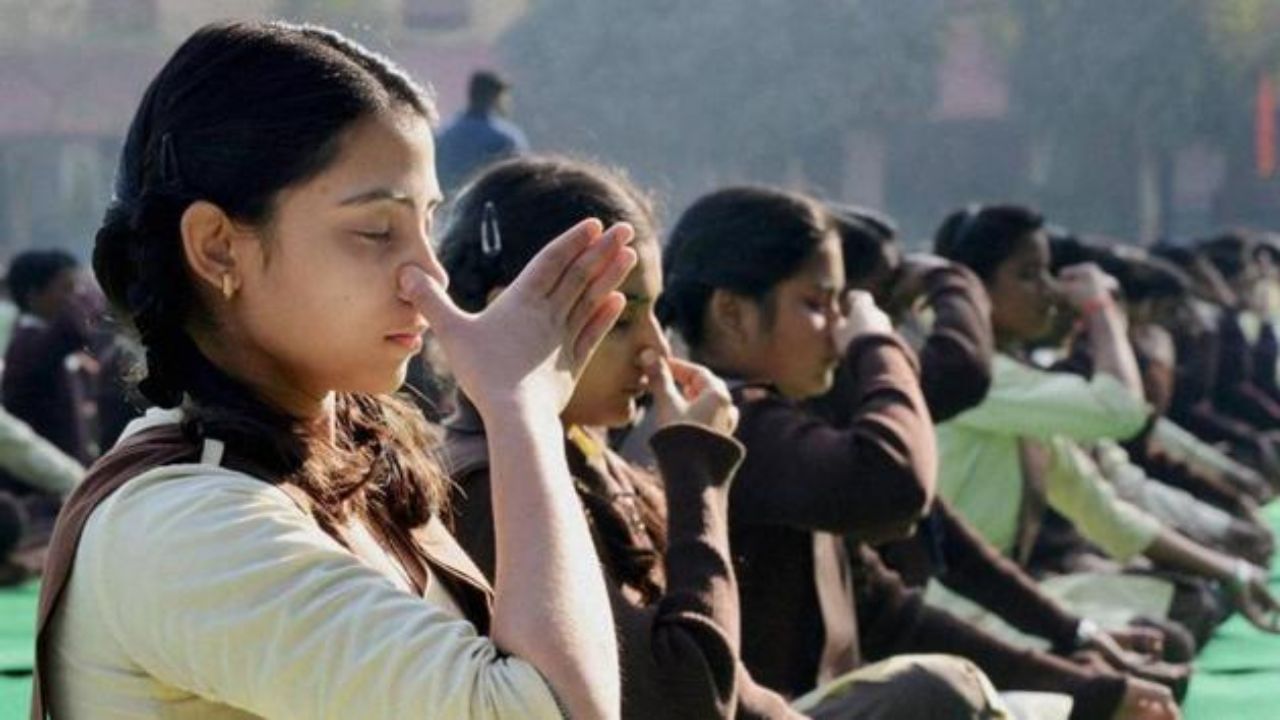