The schedule for admission to nursery in the schools of the country’s capital Delhi has been released. for next session delhi nursery class The wait for admission is over. According to the released schedule, the forms of schools will be issued in Delhi from December 1. Please tell that, 23 December 2022 is the last date for submission of admission form. And on January 20, the first list of selected students will be released. Apart from this, the second list will be issued to the selected students on 6 February.

The schedule for Delhi Nursery Admission 2023 has been released on the official website- admissionsnursery.com. Parents are advised to keep an eye on the website for the complete process.

These documents will be needed

Nursery admissions in Delhi will begin from 1st December 2022 first list will be announced on 20th January 2023, last date of the admission process is 17th March 2023 pic.twitter.com/0Qdyg2X13b

As per the old rules, all private unaided recognized schools reserve 25 per cent seats for children in pre-school, pre-primary and class-I level for EWS or DG category students and children with disabilities. Delhi government has announced to start admission in nursery classes. Admissions in nursery schools in Delhi will start from December 1. 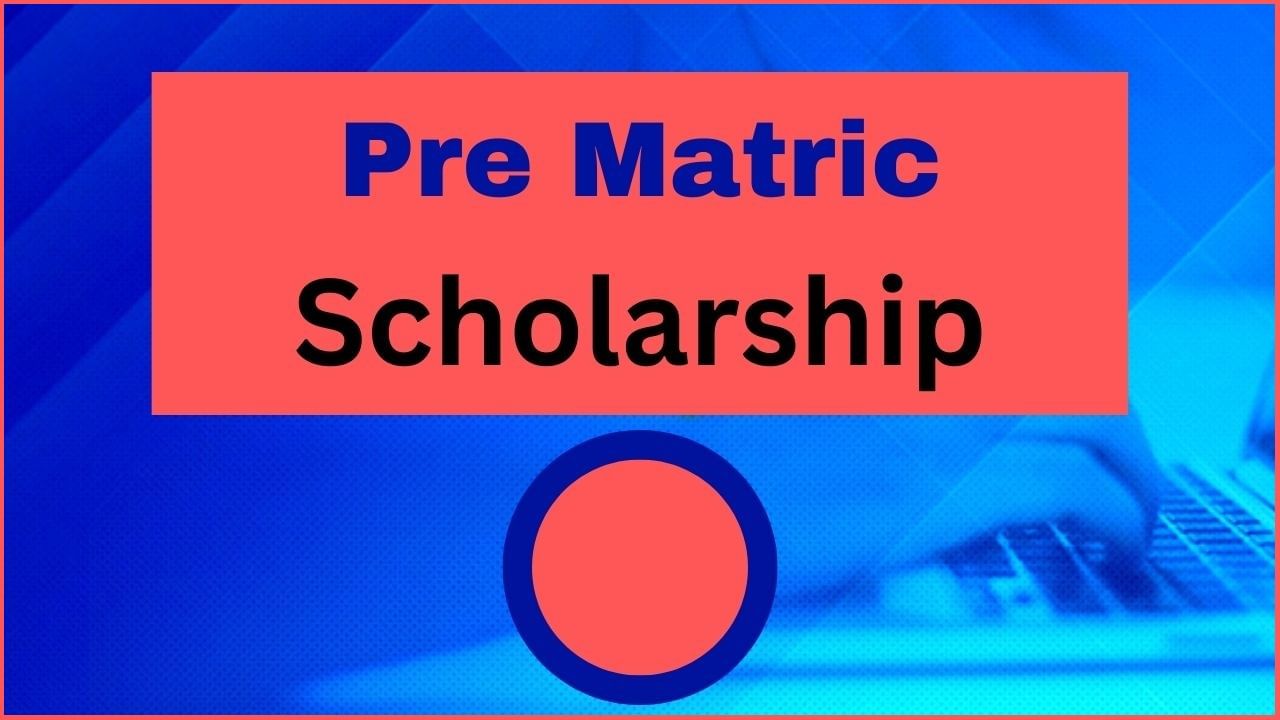 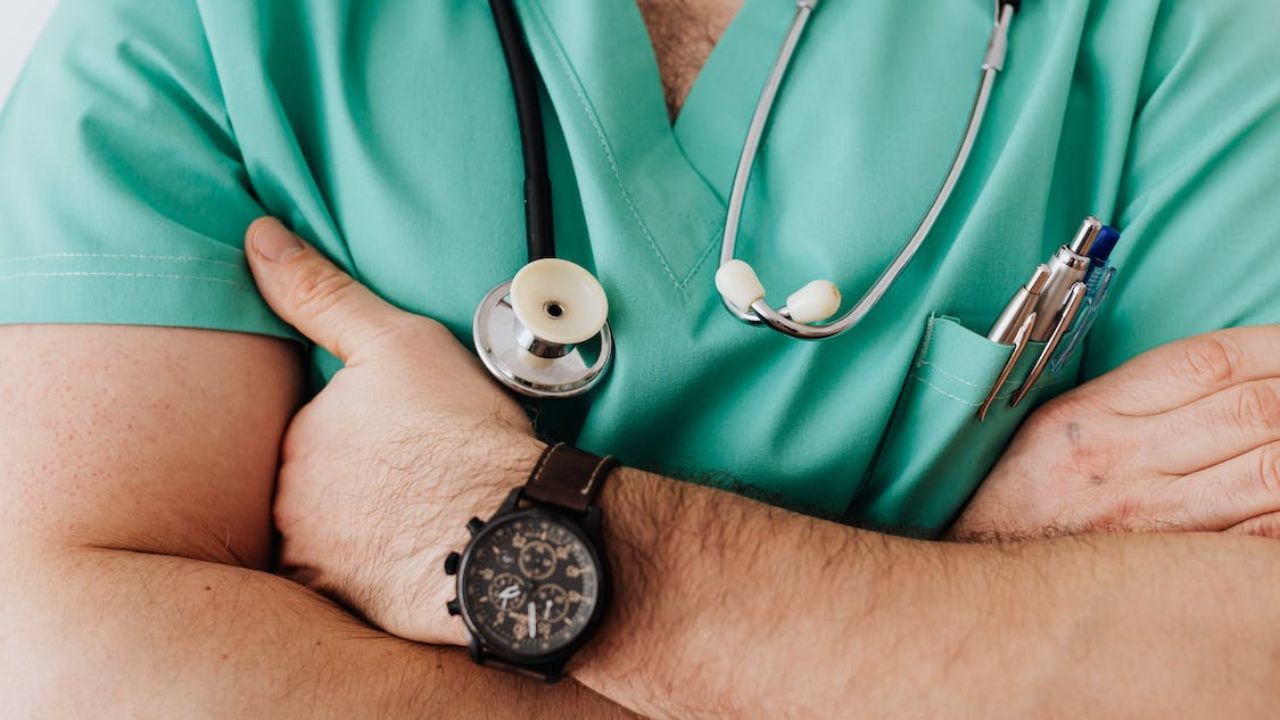