59-year-old Rajan Babu, a resident of Bangalore, has been a scientist in ISRO. But now his dream is to become a doctor. Many people are surprised to know that he wants to become a doctor at this stage of his age. However, Rajan’s passion to become a doctor was such that he even cleared the medical entrance exam. But now he wants to improve his score after not getting the desired score. Rajan Babu once again appeared in the National Eligibility Entrance Test (NEET), so that their score can be better and they can get government medical college.

Rajan Babu did his MSc in Computer Science from BITS Pilani and then worked as a rocket scientist in ISRO. He gave the NEET exam this year. However, he did not get a good score and now he will appear in the NEET exam again next year, so that he can get a good score. Along with this, they can also get MBBS seat under government quota. The thing to note here is that both Rajan Babu's son and daughter are studying MBBS.

This is how the journey of education started

Actually, Babu, born in 1963, could not go to school due to family reasons. He had to work at a young age to support his family. But the urge to study remained intact. Things began to change in 1981, when his friend asked him to appear for the Class 10 exam as a private candidate.

Babu told that he learned alphabet and tables from his mother. I studied different subjects on my own. I gave the 10th exam and I also passed. He says that on the basis of his 10th mark sheet, he took admission for Diploma in Electrical Engineering and then simultaneously worked in Bosch company for more than five years.

He told that due to having work experience, he easily completed the Associate Member of Institute of Engineers (AMIE) exam in 1992. At that time AMIE was considered equivalent to BE. He says that he also worked for two years in the post and telegraph as an electrical engineer.

Rajan Babu told that he applied in ISRO while working in post and telegraph. There were vacancies for only two posts, but around one lakh people had applied. He said that he was selected in ISRO in 1995 and started working as a rocket scientist. While working in ISRO, he did MSc (Computer Science) from BITS Pilani in 1999. After doing computer science, he went to work in America and there he worked in many companies till 2007. He returned to Bangalore again in 2007 to spend time with his family.

Two reasons to become a doctor

On the other hand, the first reason for Babu becoming a doctor is that when his children took admission in MBBS, they also dreamed of becoming doctors. He appeared in the NEET exam this year, but got 449 marks out of 720. But these scores were not sufficient for admission to MBBS seats under government quota. Now his intention is to get 650 marks so that he can get admission in Government Medical College.

The second reason is that Rajan Babu said that he does not want to earn money by becoming a doctor, rather he wants to focus on research. I saw how people were affected during the pandemic. My mother also died due to Covid. She said goodbye to the world even before reaching the hospital. The medical world should give something to the society, which can fulfill the basic needs of the patients. 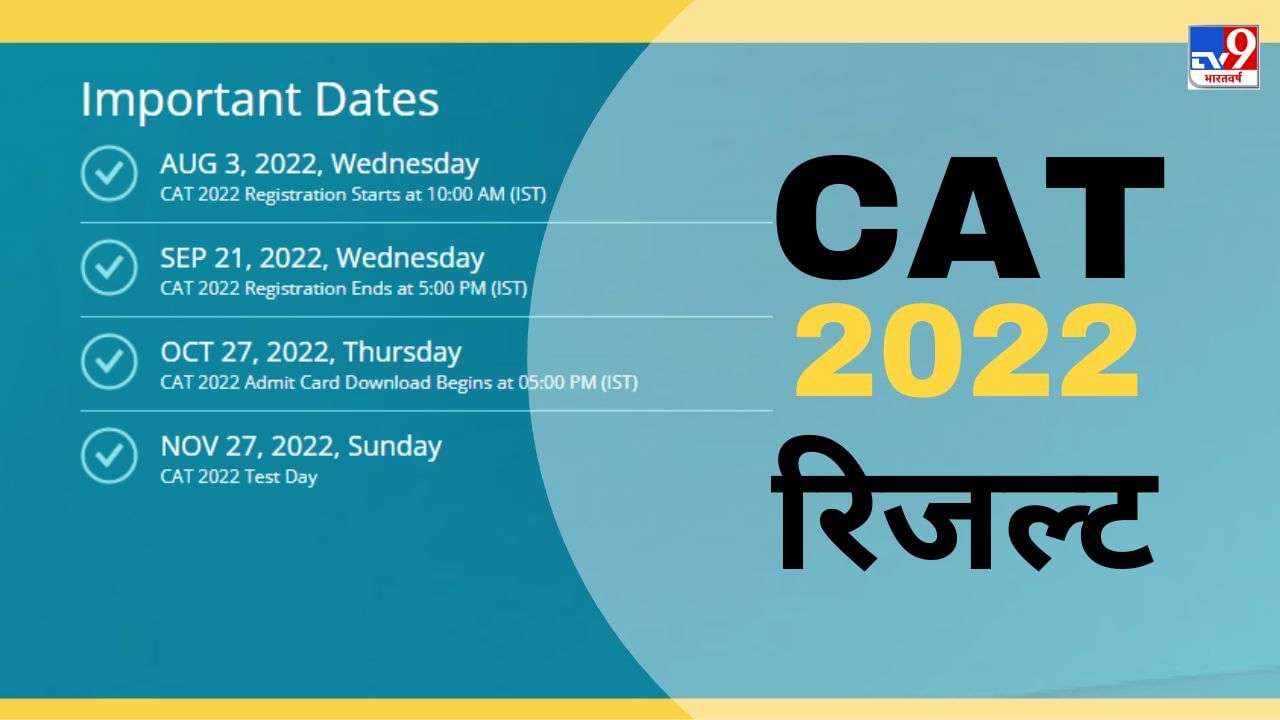 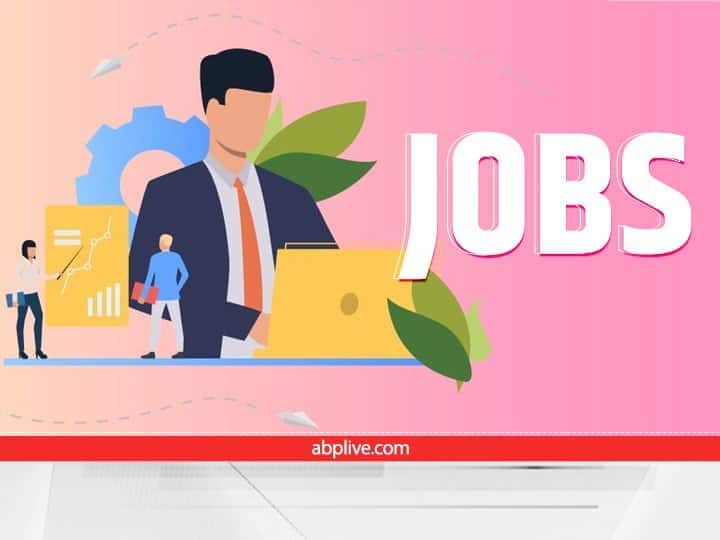 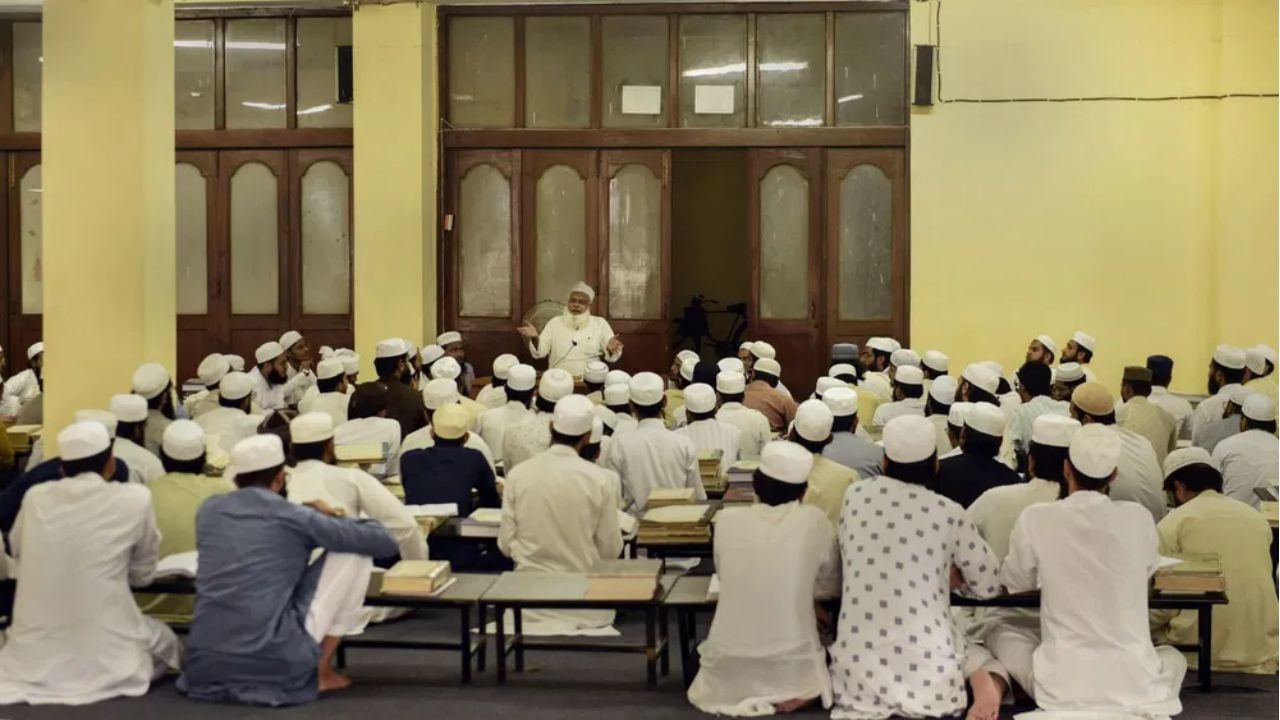